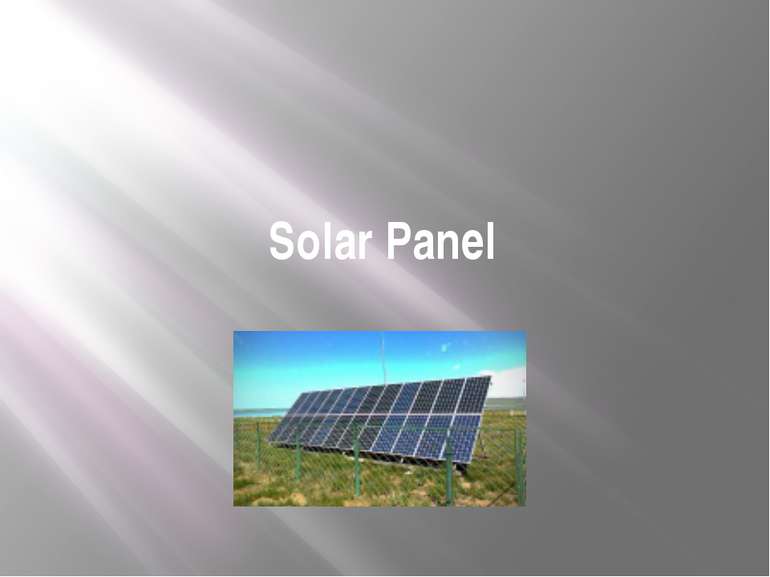 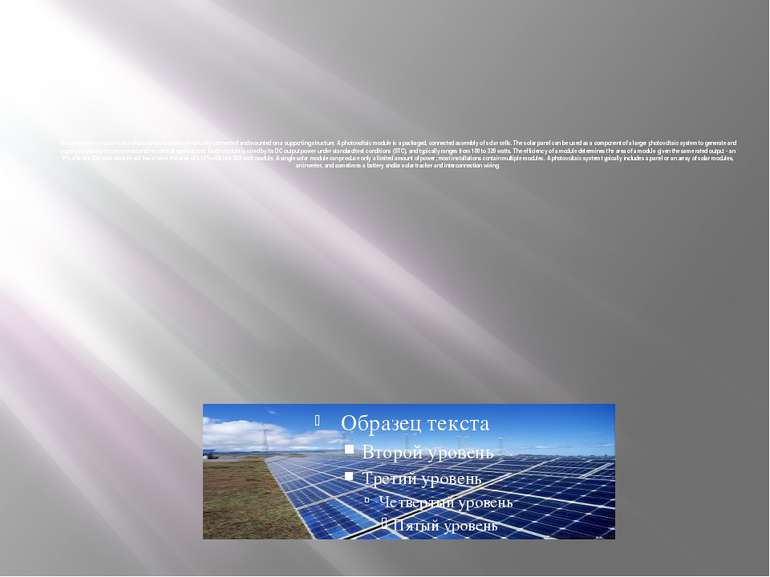 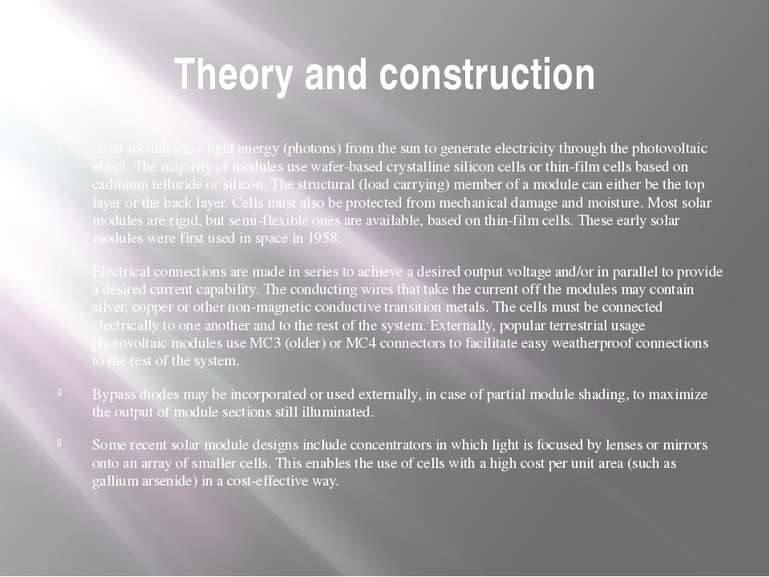 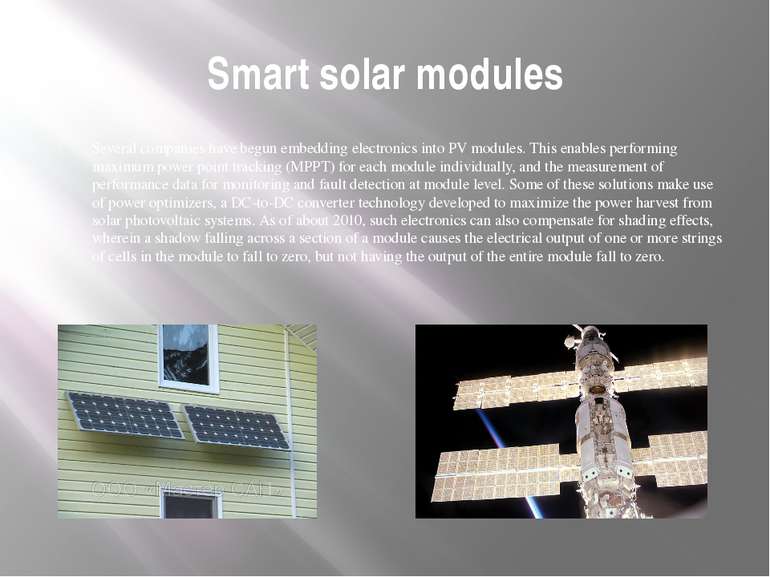 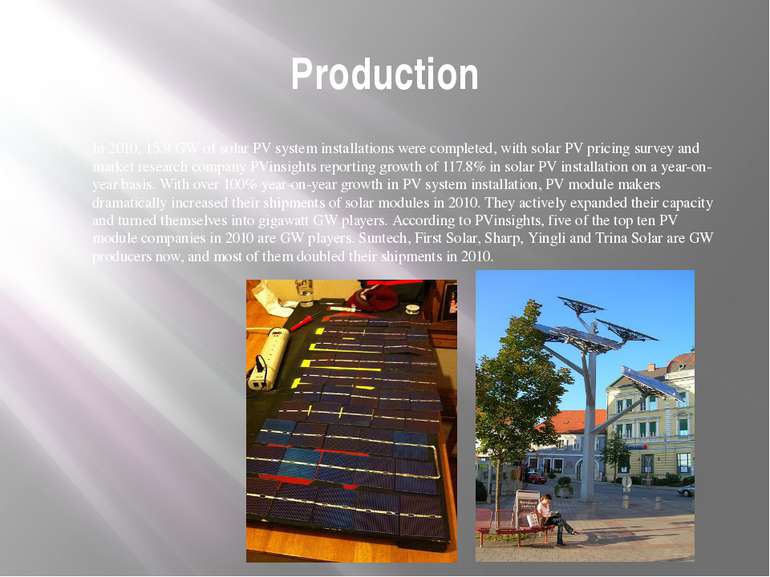 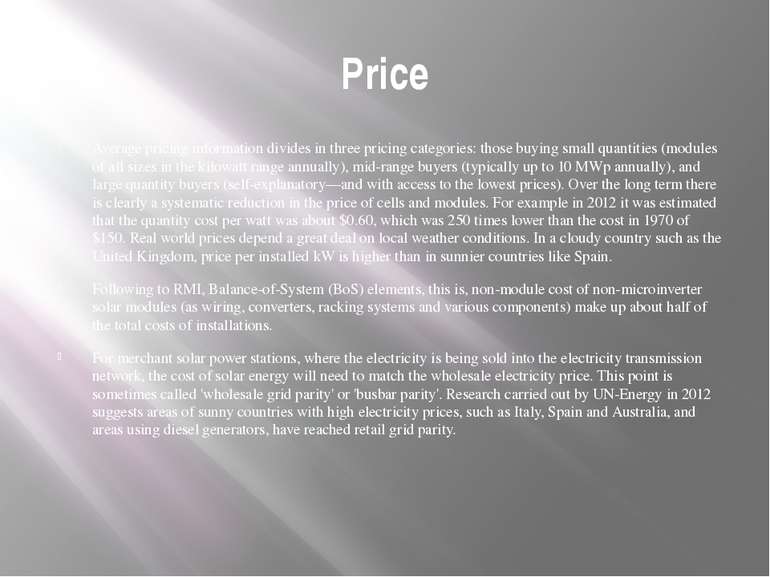 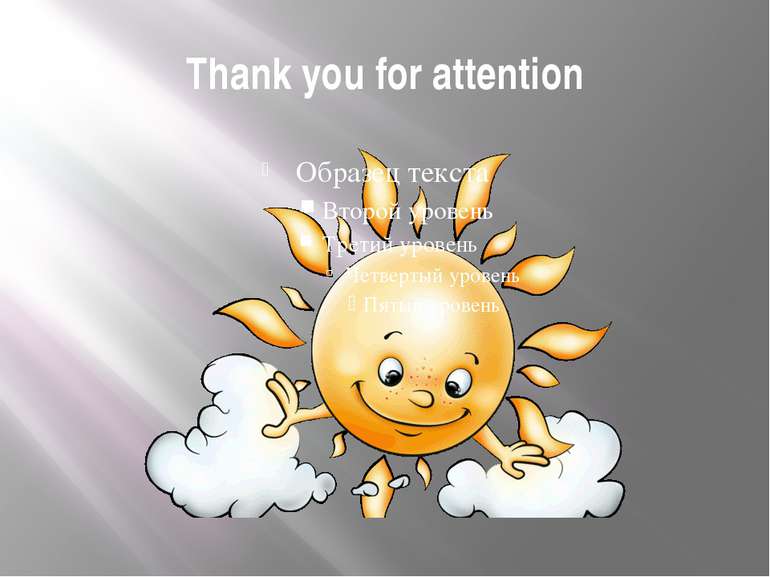 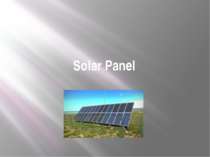 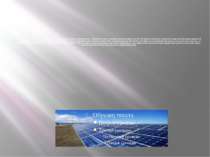 A solar panel is a set of solar photovoltaic modules electrically connected and mounted on a supporting structure. A photovoltaic module is a packaged, connected assembly of solar cells. The solar panel can be used as a component of a larger photovoltaic system to generate and supply electricity in commercial and residential applications. Each module is rated by its DC output power under standard test conditions (STC), and typically ranges from 100 to 320 watts. The efficiency of a module determines the area of a module given the same rated output - an 8% efficient 230 watt module will have twice the area of a 16% efficient 230 watt module. A single solar module can produce only a limited amount of power; most installations contain multiple modules. A photovoltaic system typically includes a panel or an array of solar modules, an inverter, and sometimes a battery and/or solar tracker and interconnection wiring. 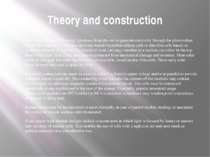 Theory and construction Solar modules use light energy (photons) from the sun to generate electricity through the photovoltaic effect. The majority of modules use wafer-based crystalline silicon cells or thin-film cells based on cadmium telluride or silicon. The structural (load carrying) member of a module can either be the top layer or the back layer. Cells must also be protected from mechanical damage and moisture. Most solar modules are rigid, but semi-flexible ones are available, based on thin-film cells. These early solar modules were first used in space in 1958. Electrical connections are made in series to achieve a desired output voltage and/or in parallel to provide a desired current capability. The conducting wires that take the current off the modules may contain silver, copper or other non-magnetic conductive transition metals. The cells must be connected electrically to one another and to the rest of the system. Externally, popular terrestrial usage photovoltaic modules use MC3 (older) or MC4 connectors to facilitate easy weatherproof connections to the rest of the system. Bypass diodes may be incorporated or used externally, in case of partial module shading, to maximize the output of module sections still illuminated. Some recent solar module designs include concentrators in which light is focused by lenses or mirrors onto an array of smaller cells. This enables the use of cells with a high cost per unit area (such as gallium arsenide) in a cost-effective way. 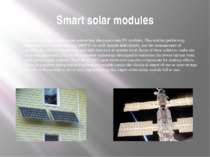 Smart solar modules Several companies have begun embedding electronics into PV modules. This enables performing maximum power point tracking (MPPT) for each module individually, and the measurement of performance data for monitoring and fault detection at module level. Some of these solutions make use of power optimizers, a DC-to-DC converter technology developed to maximize the power harvest from solar photovoltaic systems. As of about 2010, such electronics can also compensate for shading effects, wherein a shadow falling across a section of a module causes the electrical output of one or more strings of cells in the module to fall to zero, but not having the output of the entire module fall to zero. 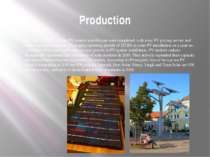 Production In 2010, 15.9 GW of solar PV system installations were completed, with solar PV pricing survey and market research company PVinsights reporting growth of 117.8% in solar PV installation on a year-on-year basis. With over 100% year-on-year growth in PV system installation, PV module makers dramatically increased their shipments of solar modules in 2010. They actively expanded their capacity and turned themselves into gigawatt GW players. According to PVinsights, five of the top ten PV module companies in 2010 are GW players. Suntech, First Solar, Sharp, Yingli and Trina Solar are GW producers now, and most of them doubled their shipments in 2010. 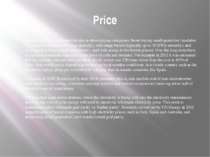 Price Average pricing information divides in three pricing categories: those buying small quantities (modules of all sizes in the kilowatt range annually), mid-range buyers (typically up to 10 MWp annually), and large quantity buyers (self-explanatory—and with access to the lowest prices). Over the long term there is clearly a systematic reduction in the price of cells and modules. For example in 2012 it was estimated that the quantity cost per watt was about $0.60, which was 250 times lower than the cost in 1970 of $150. Real world prices depend a great deal on local weather conditions. In a cloudy country such as the United Kingdom, price per installed kW is higher than in sunnier countries like Spain. Following to RMI, Balance-of-System (BoS) elements, this is, non-module cost of non-microinverter solar modules (as wiring, converters, racking systems and various components) make up about half of the total costs of installations. For merchant solar power stations, where the electricity is being sold into the electricity transmission network, the cost of solar energy will need to match the wholesale electricity price. This point is sometimes called 'wholesale grid parity' or 'busbar parity'. Research carried out by UN-Energy in 2012 suggests areas of sunny countries with high electricity prices, such as Italy, Spain and Australia, and areas using diesel generators, have reached retail grid parity. 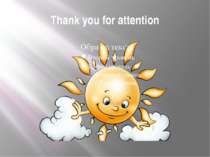 Thank you for attention 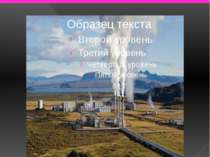 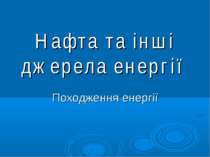 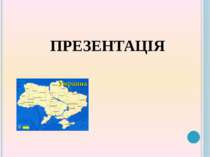 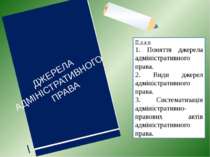 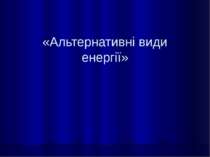 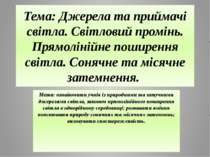 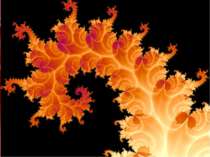 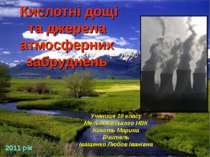 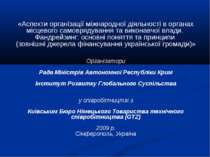 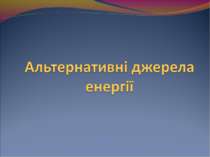