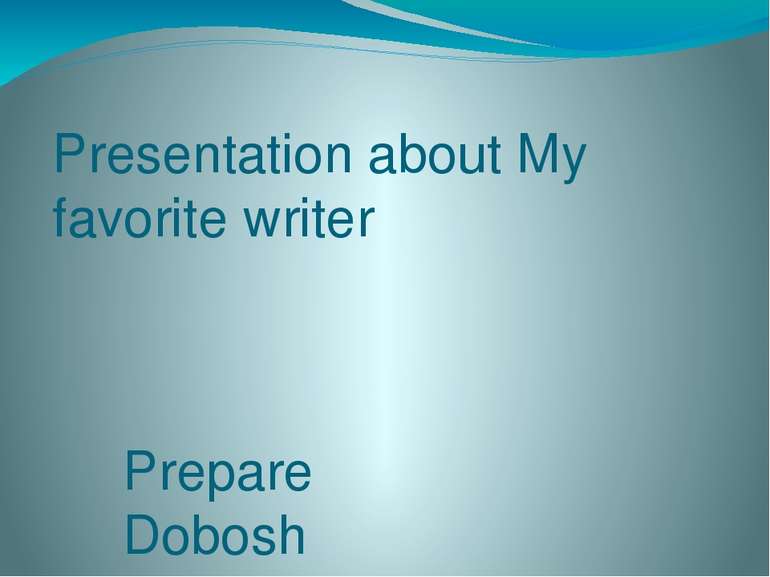 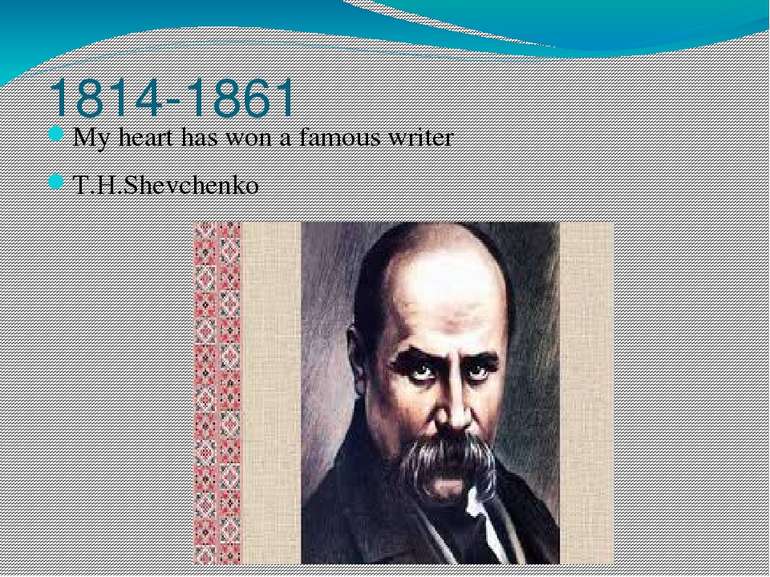 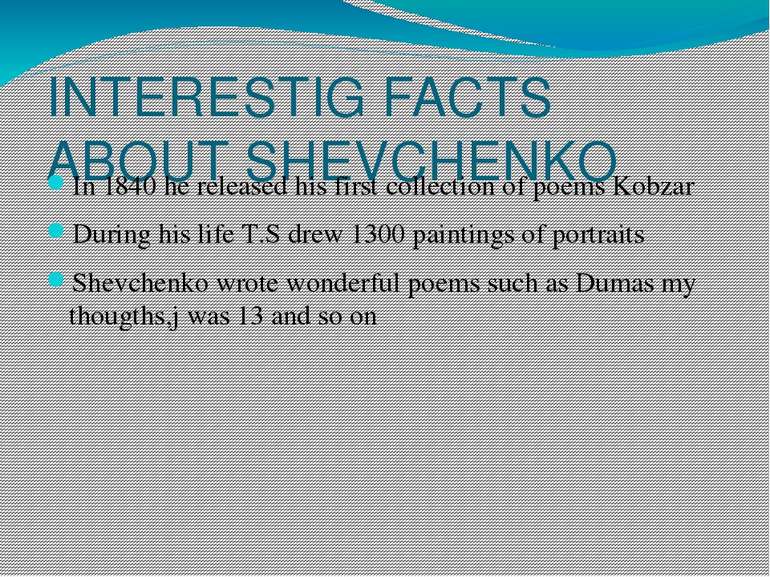 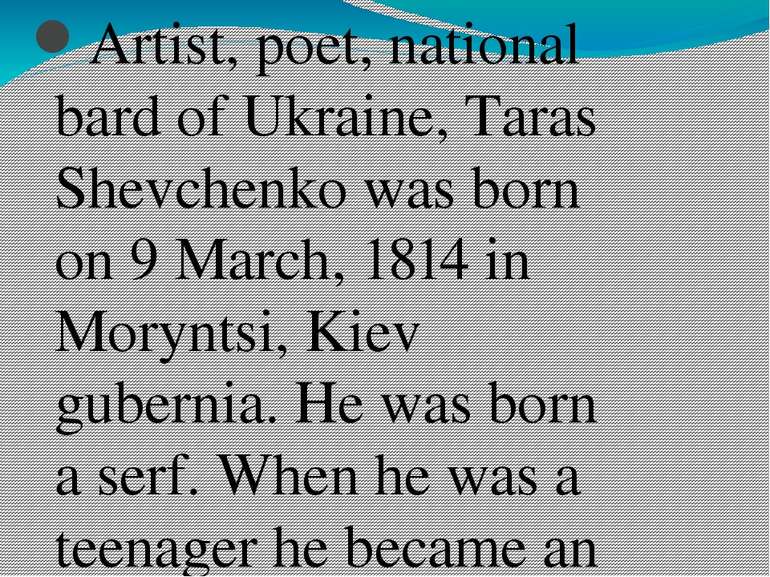 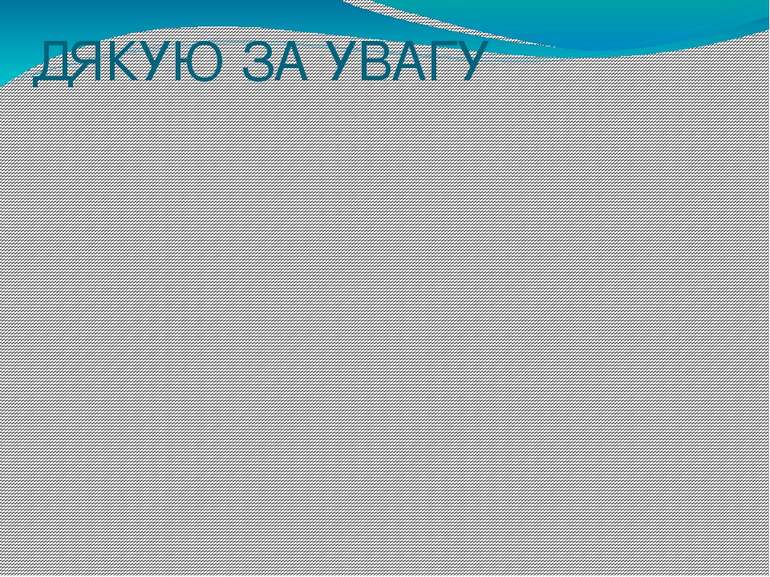 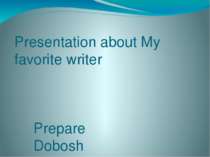 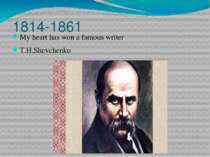 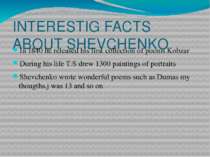 INTERESTIG FACTS ABOUT SHEVCHENKO In 1840 he released his first collection of poems Kobzar During his life T.S drew 1300 paintings of portraits Shevchenko wrote wonderful poems such as Dumas my thougths,j was 13 and so on 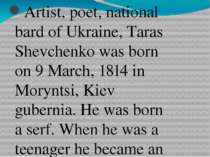 Т Ш Artist, poet, national bard of Ukraine, Taras Shevchenko was born on 9 March, 1814 in Moryntsi, Kiev gubernia. He was born a serf. When he was a teenager he became an orphan, and grew up in poverty. When he was 14, his owner, Engelhardt took him to serve as a houseboy. And Taras travelled with him to Vilnus and to St Petersburg. In Vilnus Taras for the first time heard different languages, Lithuanian, Russian and Polish and there he saw people whom their masters made free. When Engelhardt noticed the boy’s skiils in painting he apprenticed him to the painter Shiriayev for four years. At that time the young man met his compatriots Zoshchenko, Hrebinka, Hryhorovych, and Venetsianov, they showed his works to the famous Russian artist Karl Bryullov. Shevchenko’s paintings impressed Bryullov, and he decided to help him. Karl Bryullov painted a portrait of the Russian poet Zhukovsky and disposed it in a lottery. The money was used to buy Shevchenko’s freedom from Engelhardt in 1838. Shevchenko entered the Academy of Fine Arts in St Petersburg, there he became a student of Bryullov. Shevchenko was awarded three silver medals for his works and later he had become an Academician in engraving. Shevchenko was an outstanding poet and a highly accomplished artist. There are 835 works written by him, although 270 are known to have been lost. His collection also contains over 150  Studying at the Academy T. Shevchenko understood that his main calling, his true passion was poetry. In 1840 he published his first collection of poems “Kobzar”. In 1841 followed the epic poem “Haidamaky”, in 1844 the ballad “Hamalia”. When he graduated from the Academy, he became a member of the Kiev Archeographic Commission. In 1846 in Kiev he entered the secret Cyril and Methodius Brotherhood. It was a secret political society, in 1847 it was smashed, and Shevchenko was arrested and sent to the Orenburg special corps, he was deprived the right to draw and write. 10 years of exile ruined his health, and Shevchenko became seriously ill. When he was released in 1857 it was forbidden to him to live in Ukraine. He moved to St Petersburg but on March 10, 1861 the great poet died of heart disease. He was buried in St Petersburg, but his friends wanted to fulfill the poet’s wish that he had expressed in his “Testament” and they transferred his remains to the Chernecha Hill near Kanev, in Ukraine. Shevchenko’s works take an important place in Ukrainian literature and history. His literary output consists of the collection of poetry “Kobzar”, the drama “Nazar Stodolia”; two dramatic fragments; nine novelettes, a diary, and a autobiography in Russian; and over 250 letters. 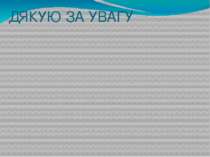 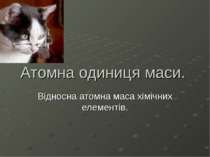 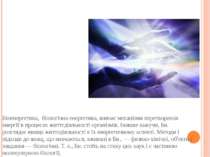 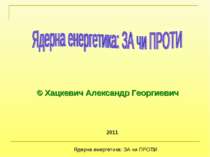 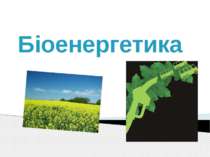 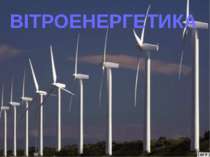 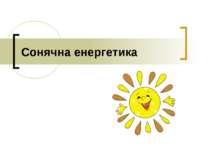 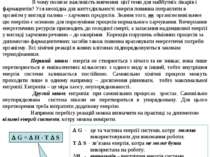 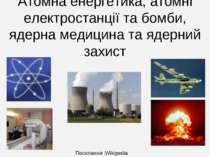 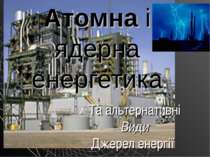 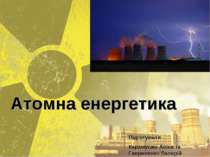 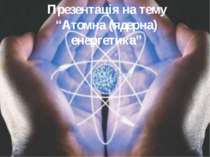