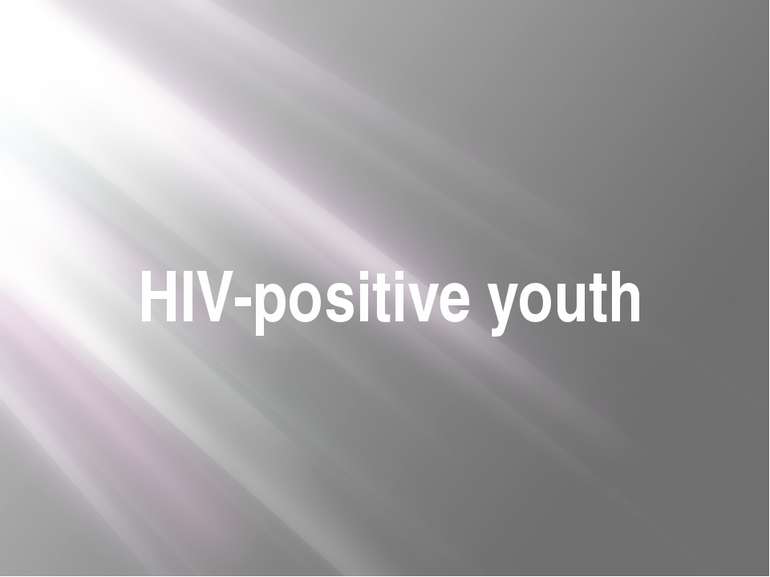 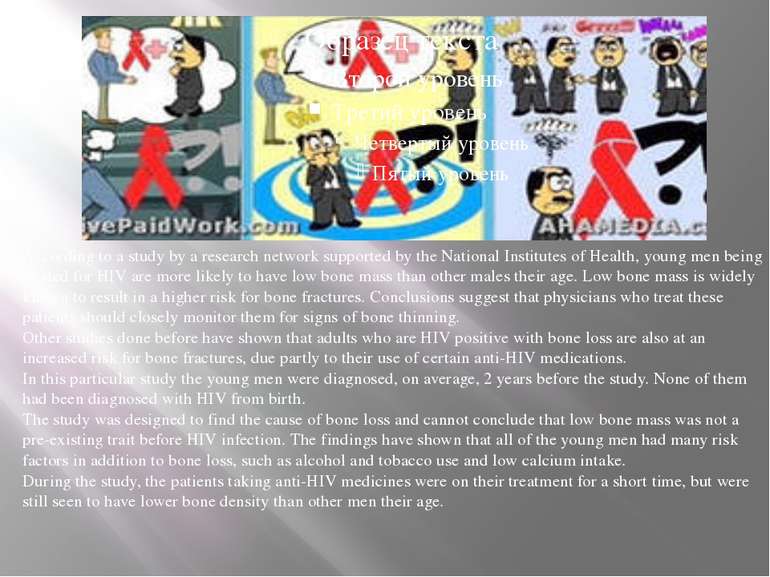 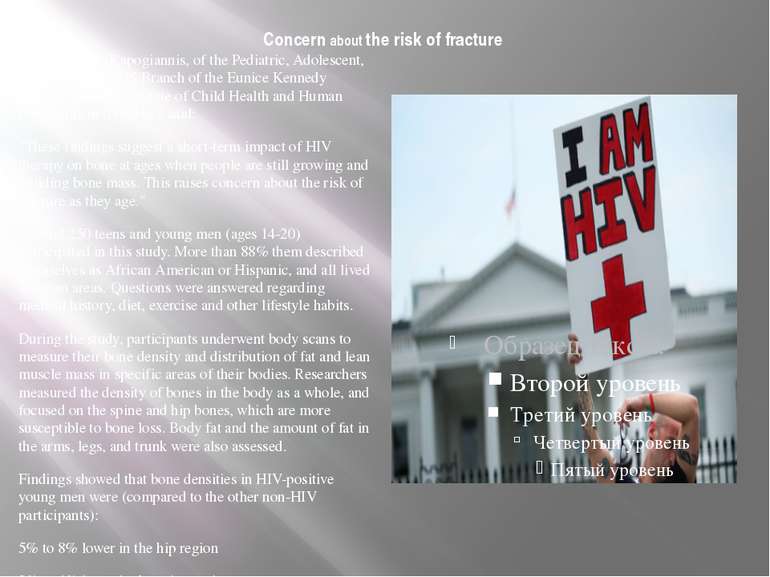 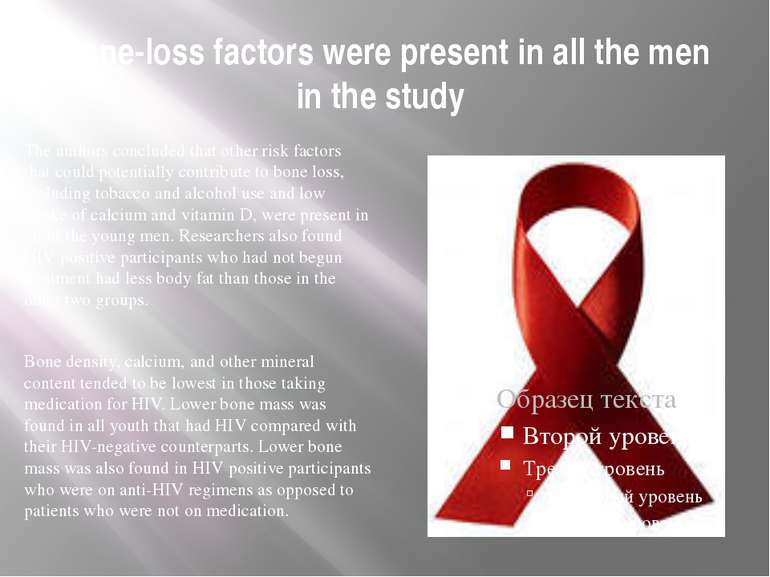 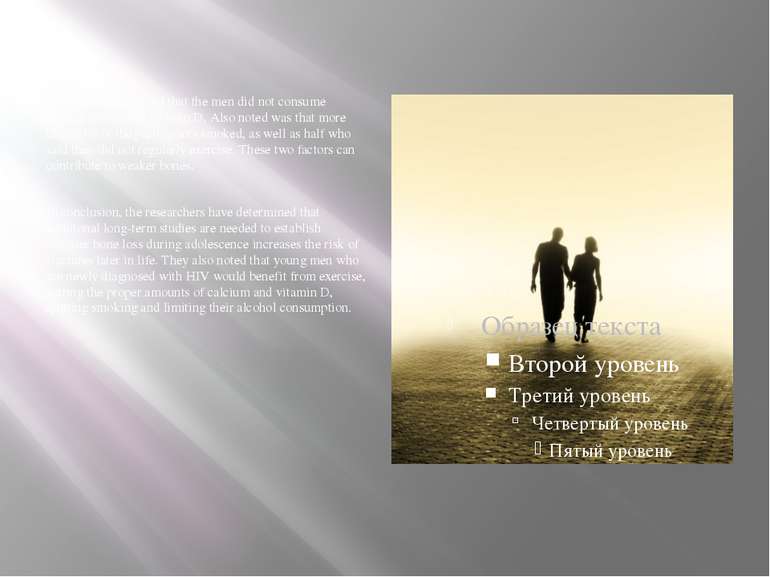 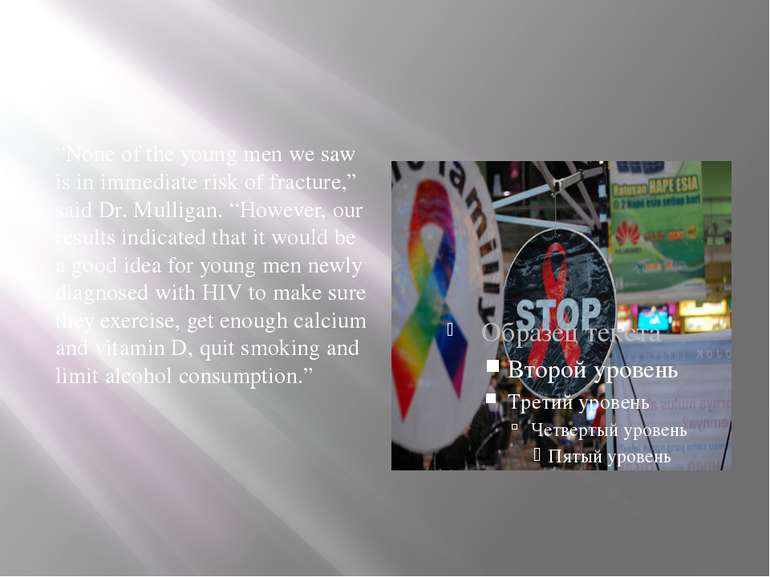 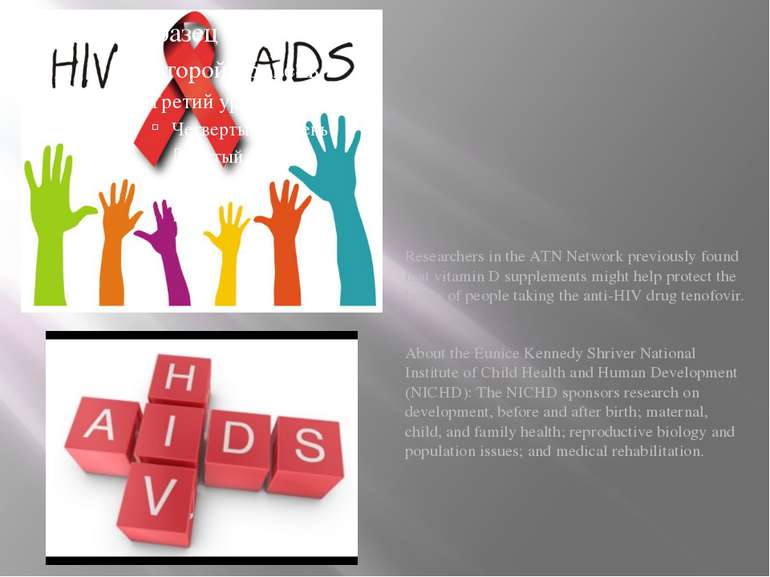 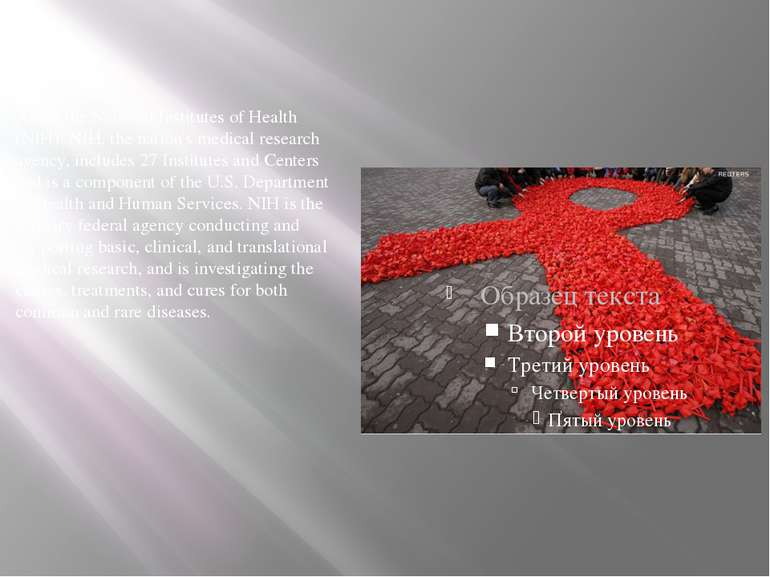 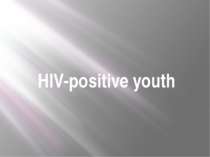 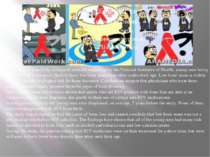 According to a study by a research network supported by the National Institutes of Health, young men being treated for HIV are more likely to have low bone mass than other males their age. Low bone mass is widely known to result in a higher risk for bone fractures. Conclusions suggest that physicians who treat these patients should closely monitor them for signs of bone thinning. Other studies done before have shown that adults who are HIV positive with bone loss are also at an increased risk for bone fractures, due partly to their use of certain anti-HIV medications. In this particular study the young men were diagnosed, on average, 2 years before the study. None of them had been diagnosed with HIV from birth. The study was designed to find the cause of bone loss and cannot conclude that low bone mass was not a pre-existing trait before HIV infection. The findings have shown that all of the young men had many risk factors in addition to bone loss, such as alcohol and tobacco use and low calcium intake. During the study, the patients taking anti-HIV medicines were on their treatment for a short time, but were still seen to have lower bone density than other men their age. 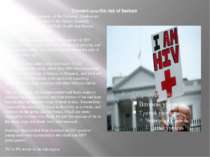 Concern about the risk of fracture Co-author, Dr. Kapogiannis, of the Pediatric, Adolescent, and Maternal AIDS Branch of the Eunice Kennedy Shriver National Institute of Child Health and Human Development (NICHD), said: "These findings suggest a short-term impact of HIV therapy on bone at ages when people are still growing and building bone mass. This raises concern about the risk of fracture as they age." Around 250 teens and young men (ages 14-20) participated in this study. More than 88% them described themselves as African American or Hispanic, and all lived in urban areas. Questions were answered regarding medical history, diet, exercise and other lifestyle habits. During the study, participants underwent body scans to measure their bone density and distribution of fat and lean muscle mass in specific areas of their bodies. Researchers measured the density of bones in the body as a whole, and focused on the spine and hip bones, which are more susceptible to bone loss. Body fat and the amount of fat in the arms, legs, and trunk were also assessed. Findings showed that bone densities in HIV-positive young men were (compared to the other non-HIV participants): 5% to 8% lower in the hip region 2% to 4% lower in the spine region 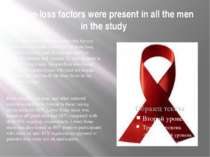 Bone-loss factors were present in all the men in the study The authors concluded that other risk factors that could potentially contribute to bone loss, including tobacco and alcohol use and low intake of calcium and vitamin D, were present in all of the young men. Researchers also found HIV positive participants who had not begun treatment had less body fat than those in the other two groups. Bone density, calcium, and other mineral content tended to be lowest in those taking medication for HIV. Lower bone mass was found in all youth that had HIV compared with their HIV-negative counterparts. Lower bone mass was also found in HIV positive participants who were on anti-HIV regimens as opposed to patients who were not on medication.

The researchers found that the men did not consume enough calcium or vitamin D. Also noted was that more than 30% of the participants smoked, as well as half who said they did not regularly exercise. These two factors can contribute to weaker bones. In conclusion, the researchers have determined that additional long-term studies are needed to establish whether bone loss during adolescence increases the risk of fractures later in life. They also noted that young men who are newly diagnosed with HIV would benefit from exercise, getting the proper amounts of calcium and vitamin D, quitting smoking and limiting their alcohol consumption. 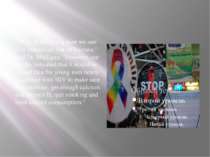 “None of the young men we saw is in immediate risk of fracture,” said Dr. Mulligan. “However, our results indicated that it would be a good idea for young men newly diagnosed with HIV to make sure they exercise, get enough calcium and vitamin D, quit smoking and limit alcohol consumption.” 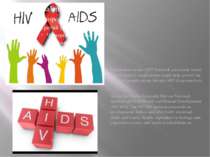 Researchers in the ATN Network previously found that vitamin D supplements might help protect the bones of people taking the anti-HIV drug tenofovir. About the Eunice Kennedy Shriver National Institute of Child Health and Human Development (NICHD): The NICHD sponsors research on development, before and after birth; maternal, child, and family health; reproductive biology and population issues; and medical rehabilitation. 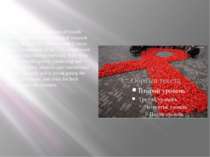 About the National Institutes of Health (NIH): NIH, the nation's medical research agency, includes 27 Institutes and Centers and is a component of the U.S. Department of Health and Human Services. NIH is the primary federal agency conducting and supporting basic, clinical, and translational medical research, and is investigating the causes, treatments, and cures for both common and rare diseases. 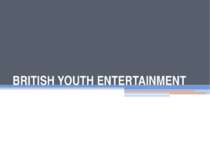 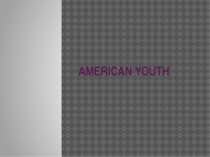 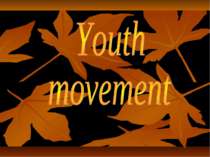 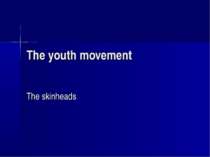 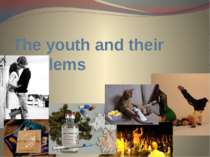 The youth and their problems 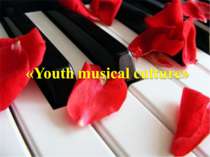 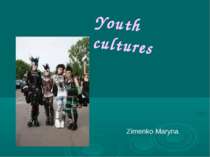 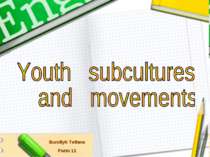 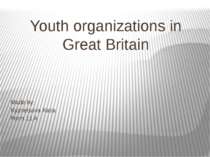 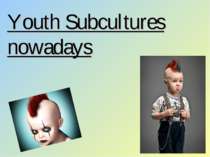 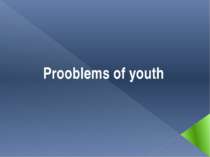