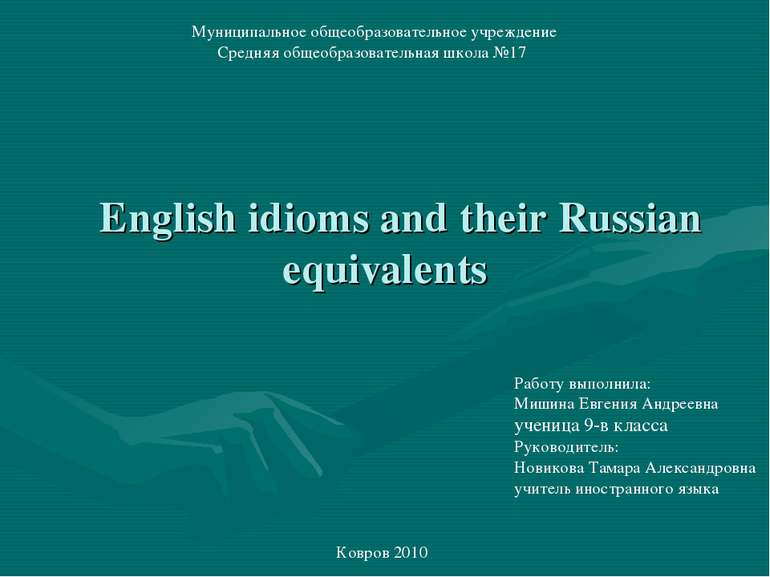 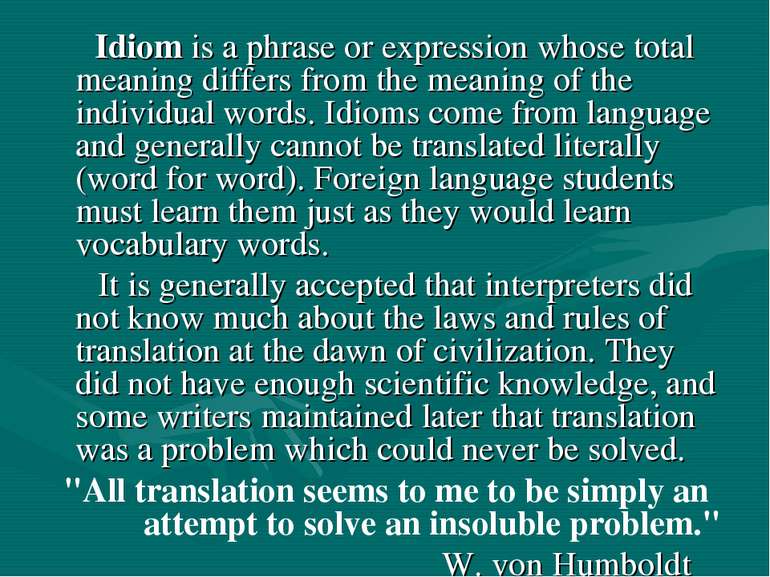 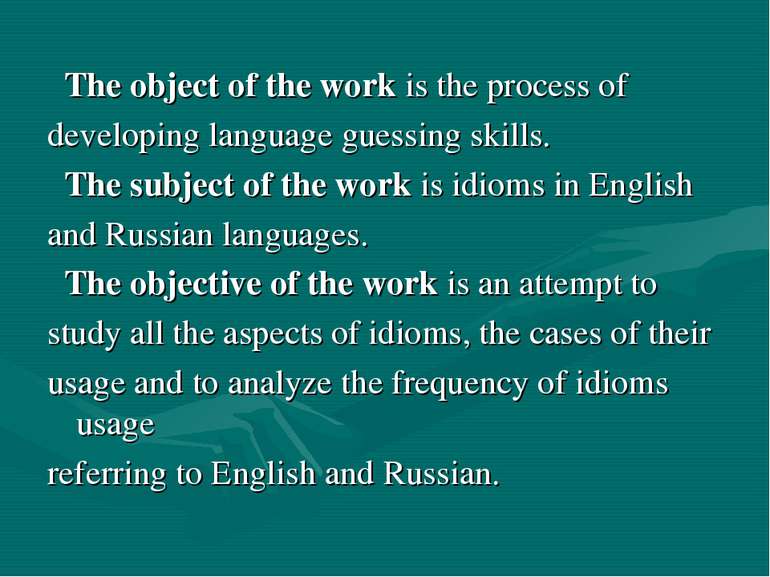 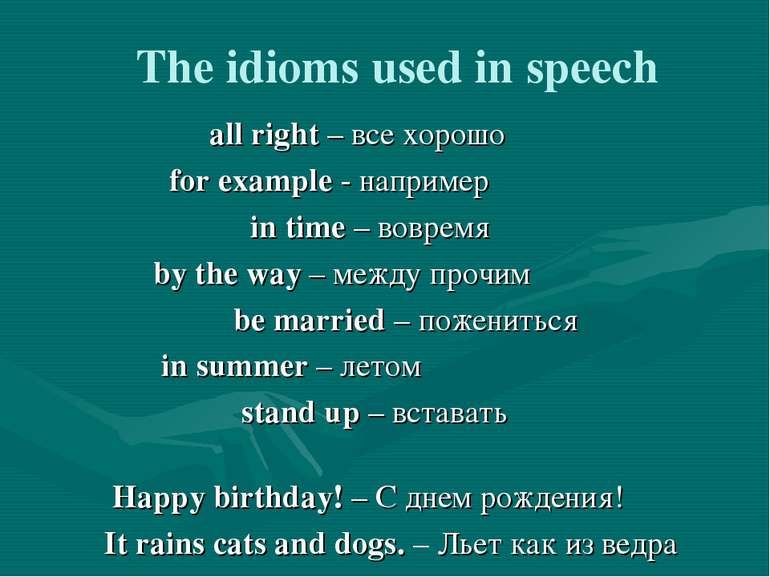 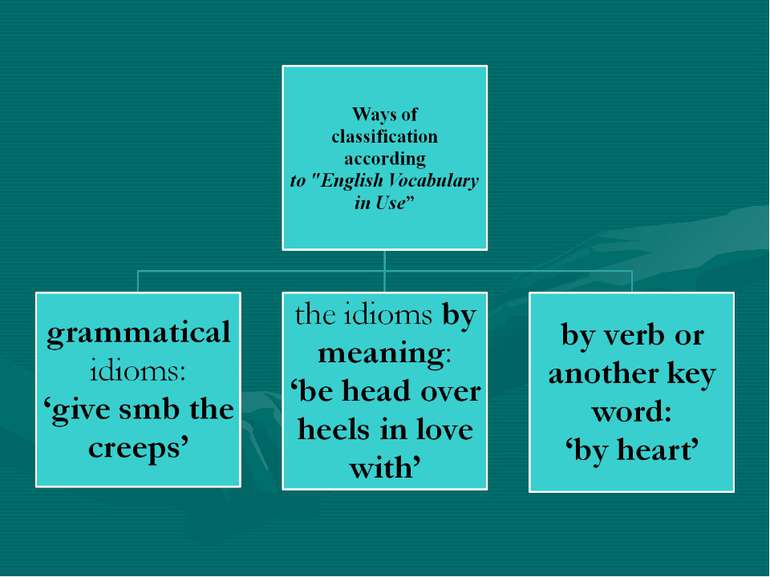 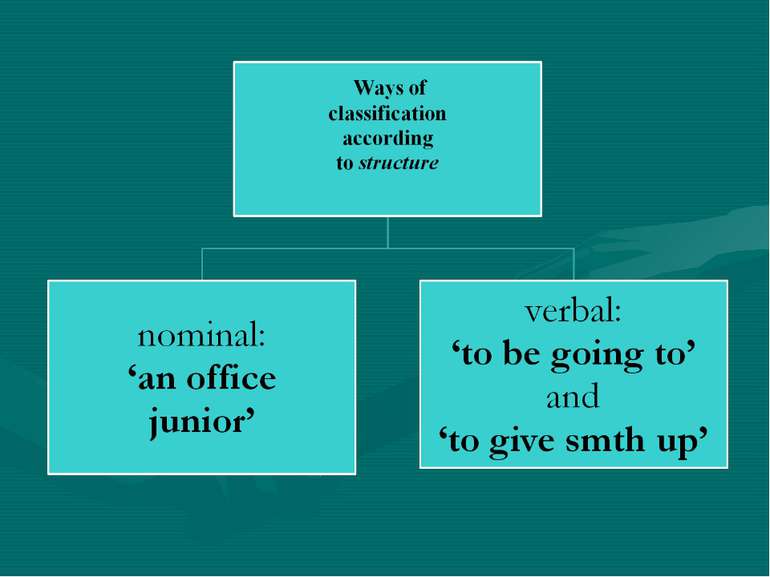 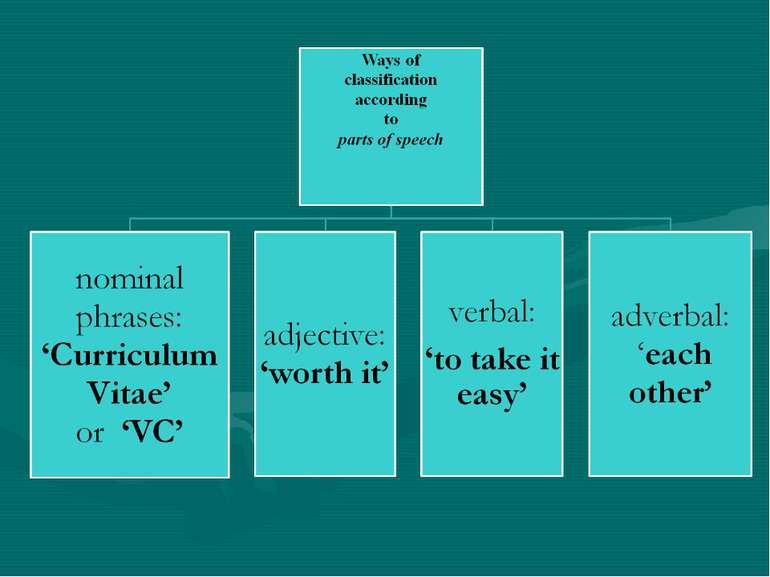 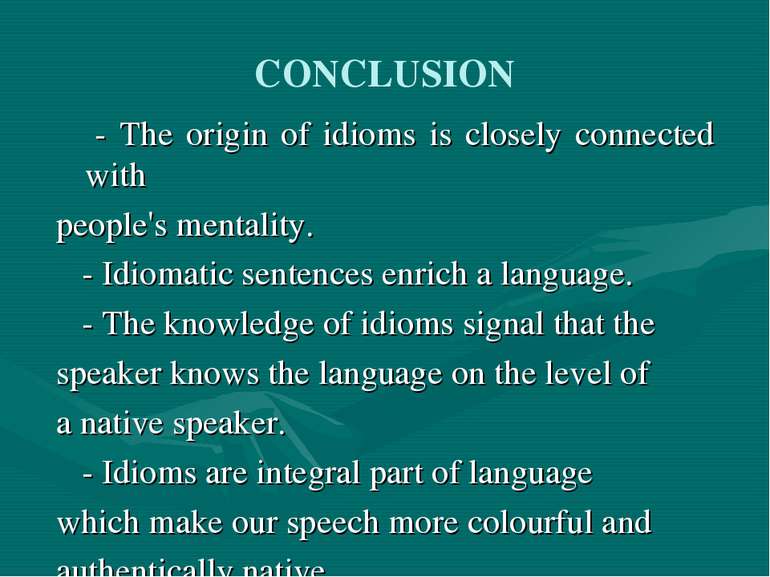 English idioms and their Russian equivalents 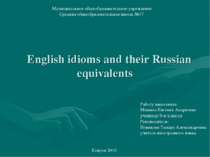 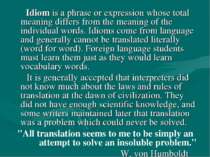 Idiom is a phrase or expression whose total meaning differs from the meaning of the individual words. Idioms come from language and generally cannot be translated literally (word for word). Foreign language students must learn them just as they would learn vocabulary words. It is generally accepted that interpreters did not know much about the laws and rules of translation at the dawn of civilization. They did not have enough scientific knowledge, and some writers maintained later that translation was a problem which could never be solved. "All translation seems to me to be simply an attempt to solve an insoluble problem." W. von Humboldt 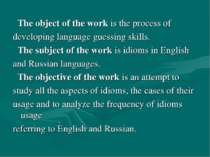 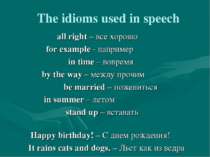 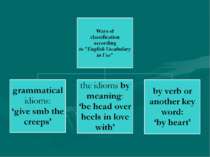 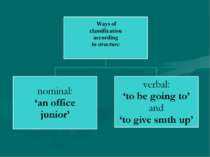 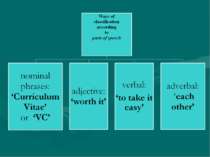 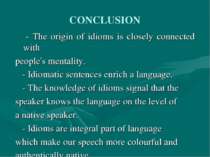 CONCLUSION - The origin of idioms is closely connected with people's mentality. - Idiomatic sentences enrich a language. - The knowledge of idioms signal that the speaker knows the language on the level of a native speaker. - Idioms are integral part of language which make our speech more colourful and authentically native. 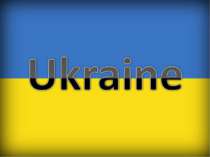 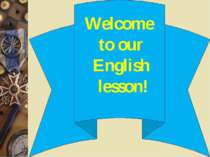 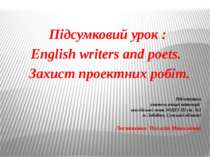 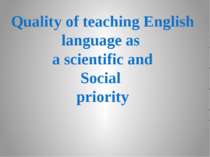 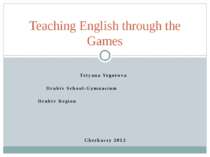 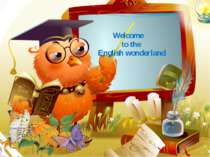 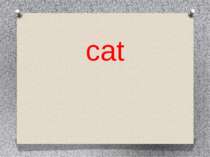 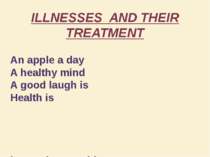 ILLNESSES AND THEIR TREATMENT 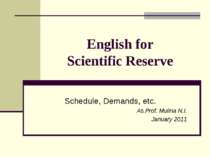 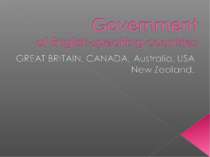 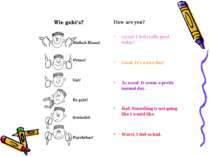 All work and no play makes Jack a dull boy. (English proverb)