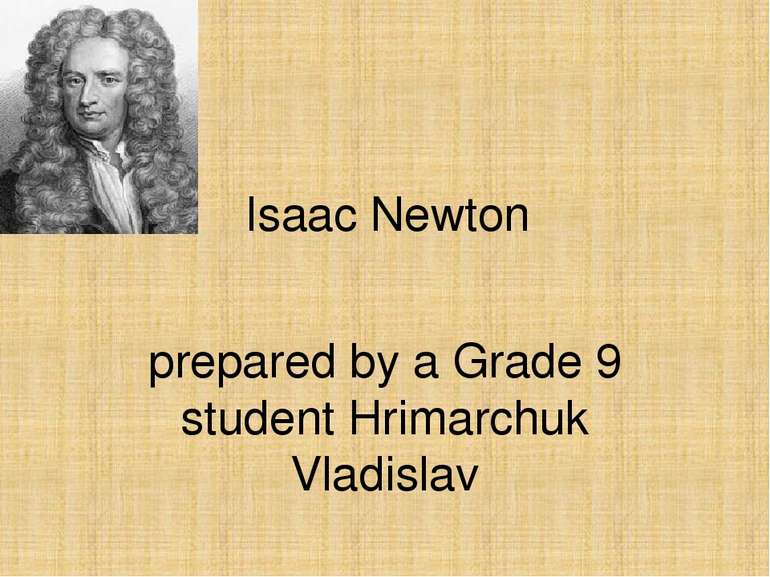 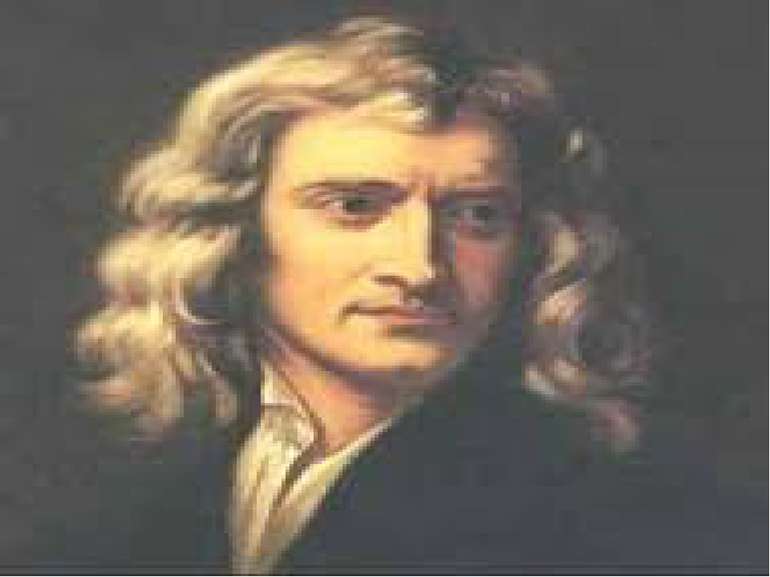 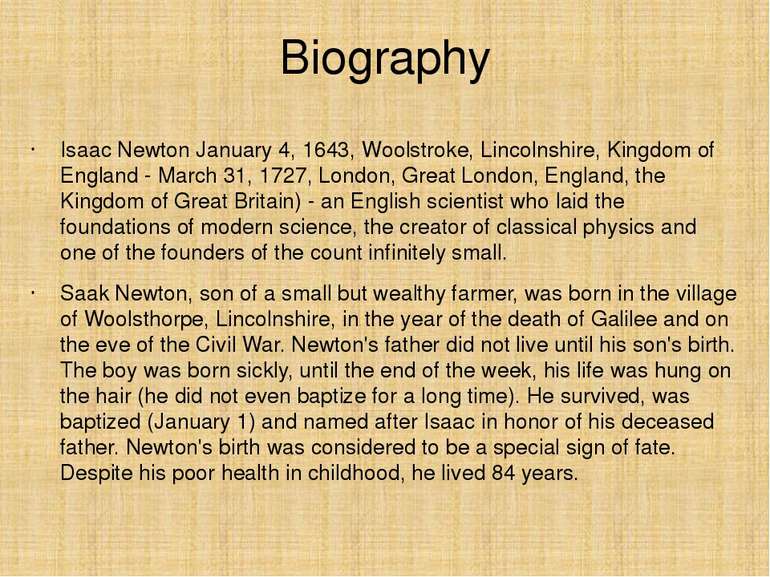 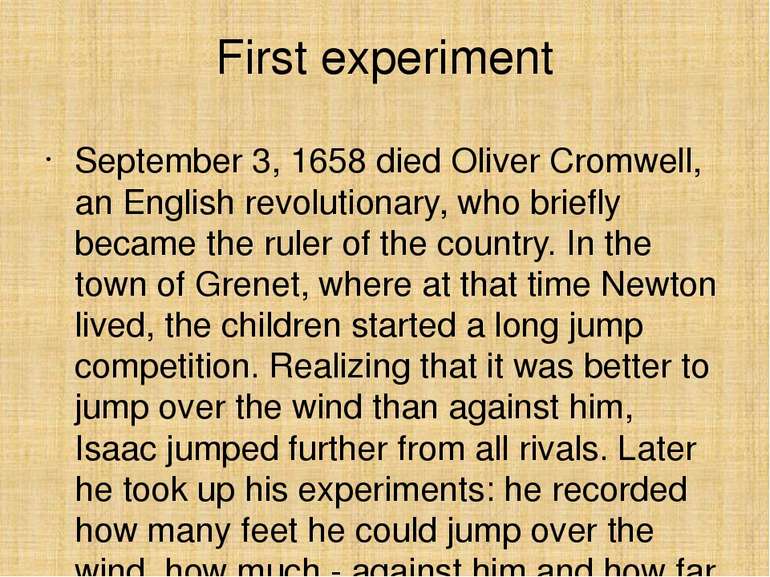 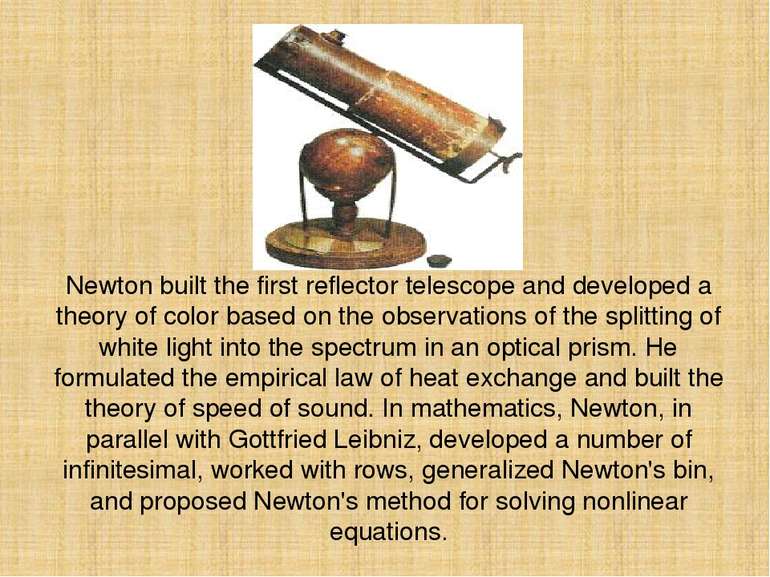 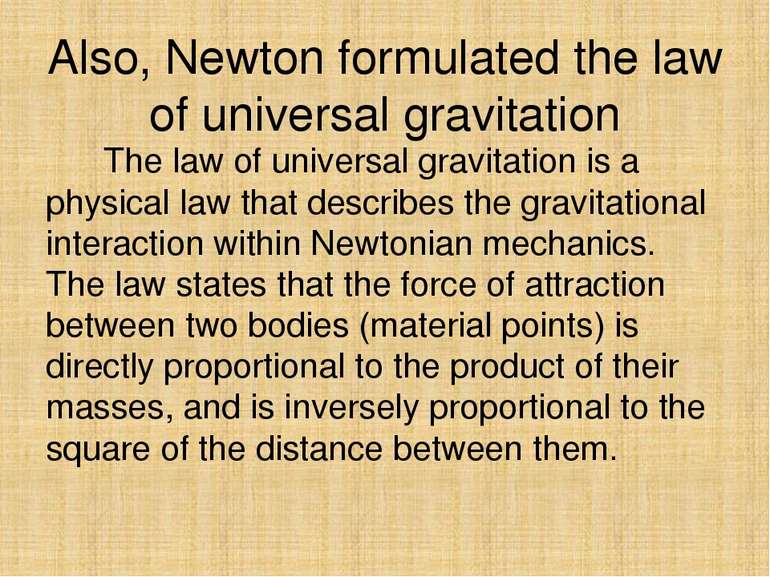 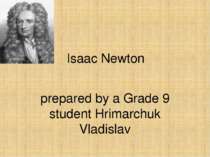 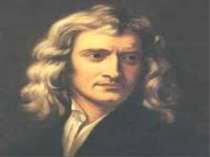 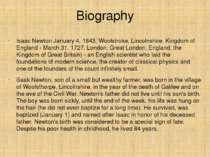 Biography Isaac Newton January 4, 1643, Woolstroke, Lincolnshire, Kingdom of England - March 31, 1727, London, Great London, England, the Kingdom of Great Britain) - an English scientist who laid the foundations of modern science, the creator of classical physics and one of the founders of the count infinitely small. Saak Newton, son of a small but wealthy farmer, was born in the village of Woolsthorpe, Lincolnshire, in the year of the death of Galilee and on the eve of the Civil War. Newton's father did not live until his son's birth. The boy was born sickly, until the end of the week, his life was hung on the hair (he did not even baptize for a long time). He survived, was baptized (January 1) and named after Isaac in honor of his deceased father. Newton's birth was considered to be a special sign of fate. Despite his poor health in childhood, he lived 84 years. 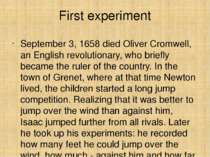 First experiment September 3, 1658 died Oliver Cromwell, an English revolutionary, who briefly became the ruler of the country. In the town of Grenet, where at that time Newton lived, the children started a long jump competition. Realizing that it was better to jump over the wind than against him, Isaac jumped further from all rivals. Later he took up his experiments: he recorded how many feet he could jump over the wind, how much - against him and how far he could jump on a windless day. So he got an idea of the strength of the wind, expressed in feet. Becoming a famous scientist, he considered these jumps as his first experiments. 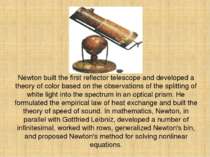 Newton built the first reflector telescope and developed a theory of color based on the observations of the splitting of white light into the spectrum in an optical prism. He formulated the empirical law of heat exchange and built the theory of speed of sound. In mathematics, Newton, in parallel with Gottfried Leibniz, developed a number of infinitesimal, worked with rows, generalized Newton's bin, and proposed Newton's method for solving nonlinear equations. 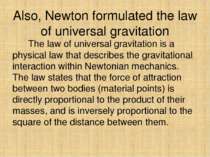 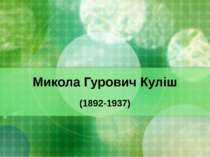 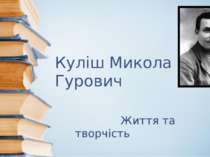 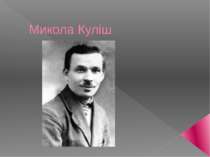 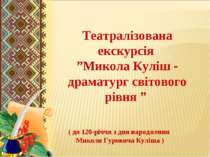 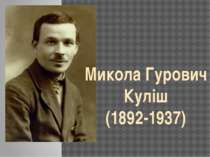 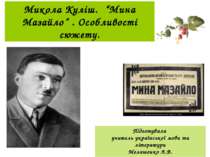 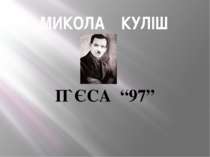 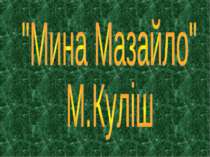 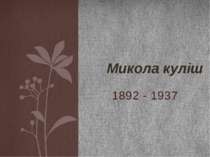 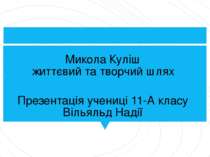 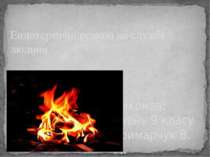