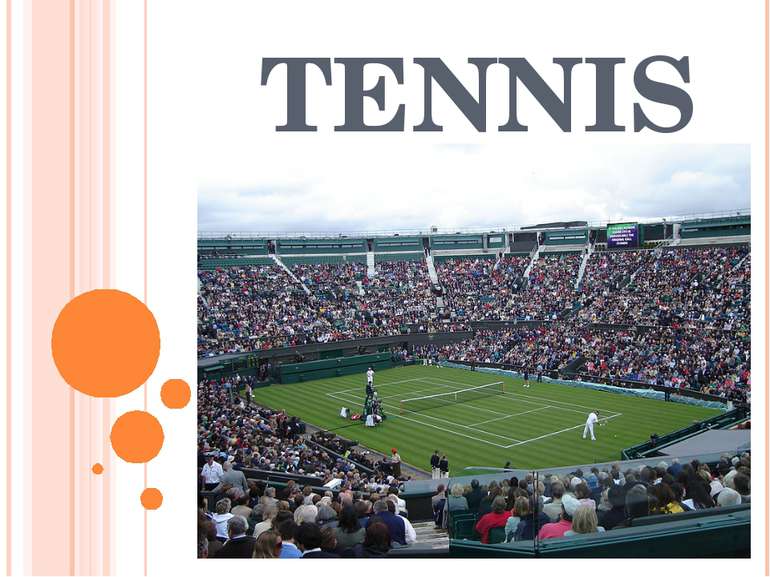 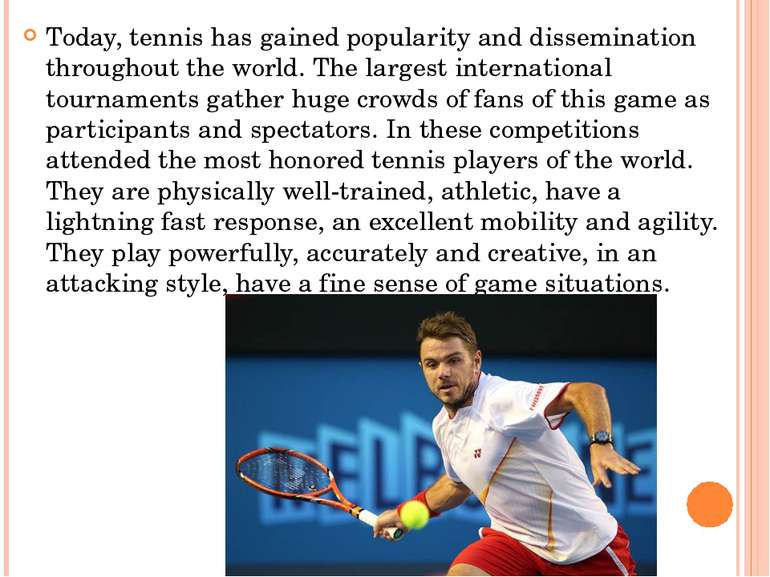 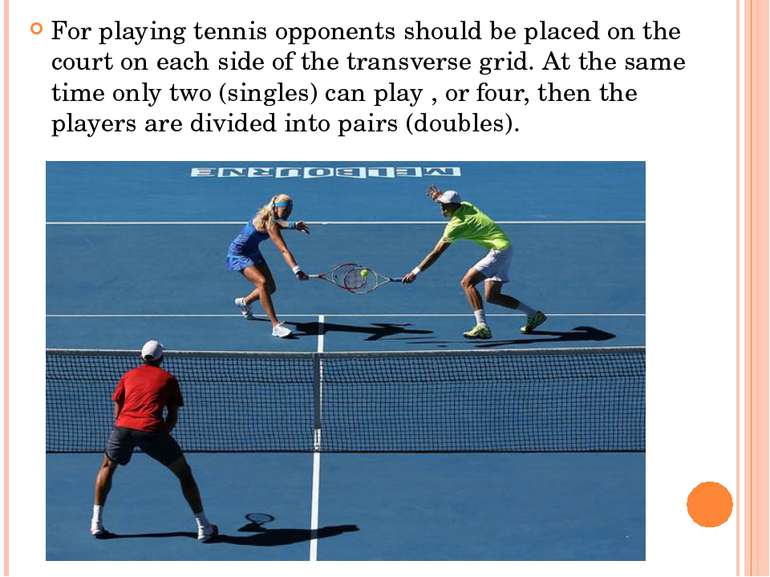 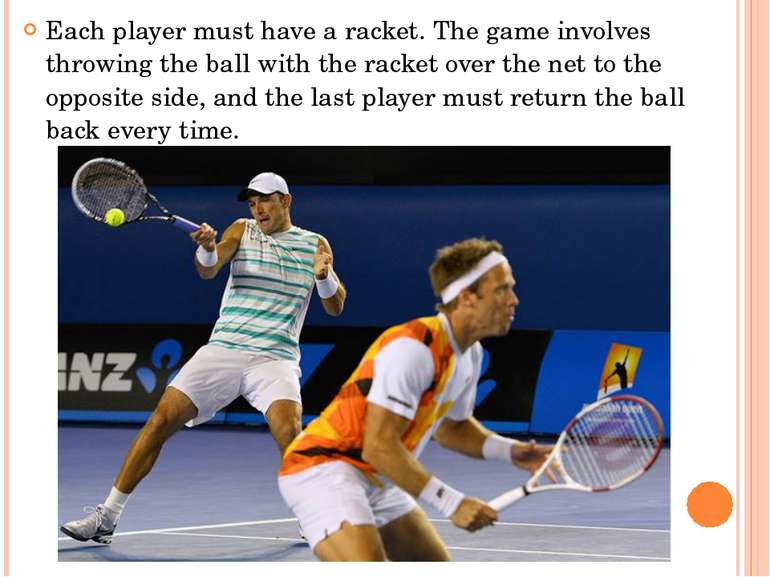 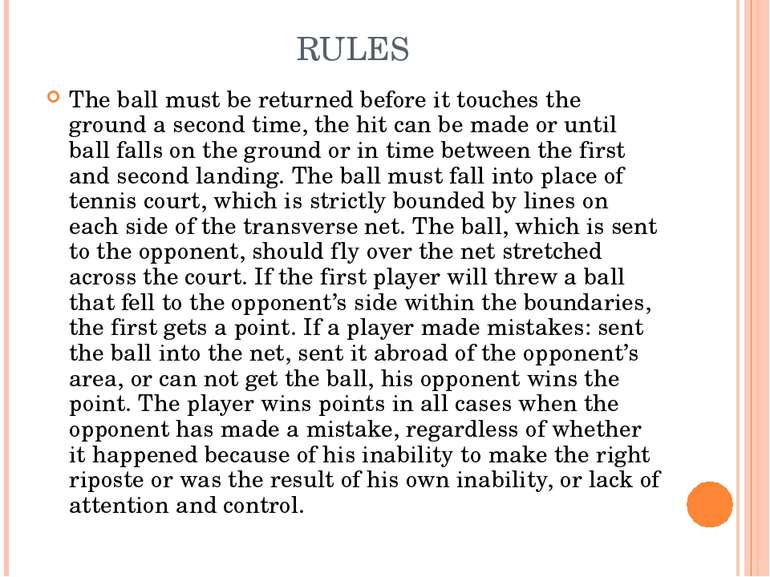 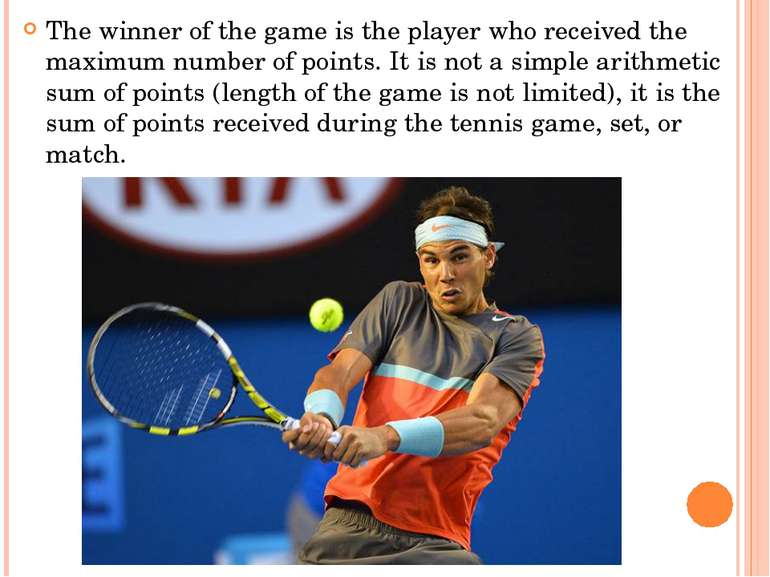 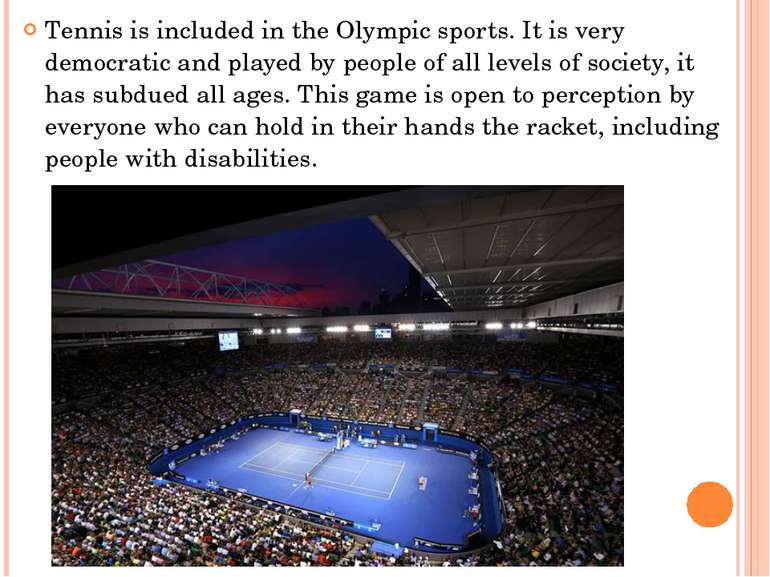 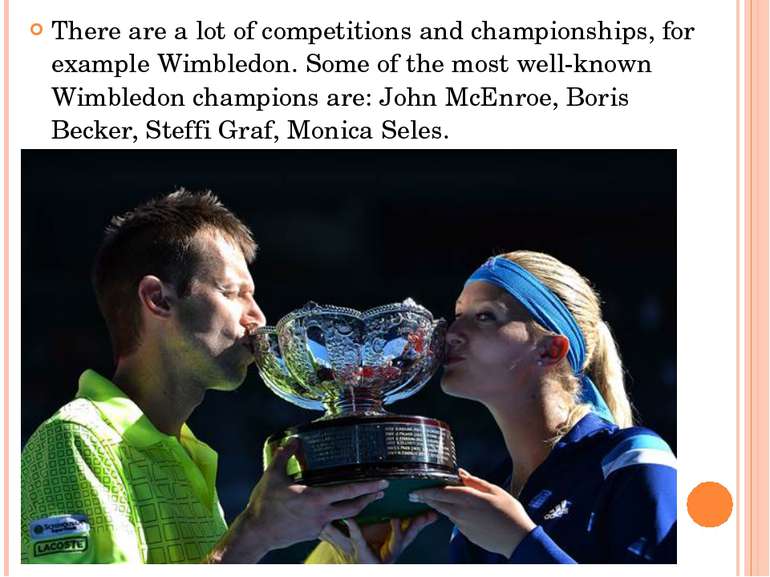 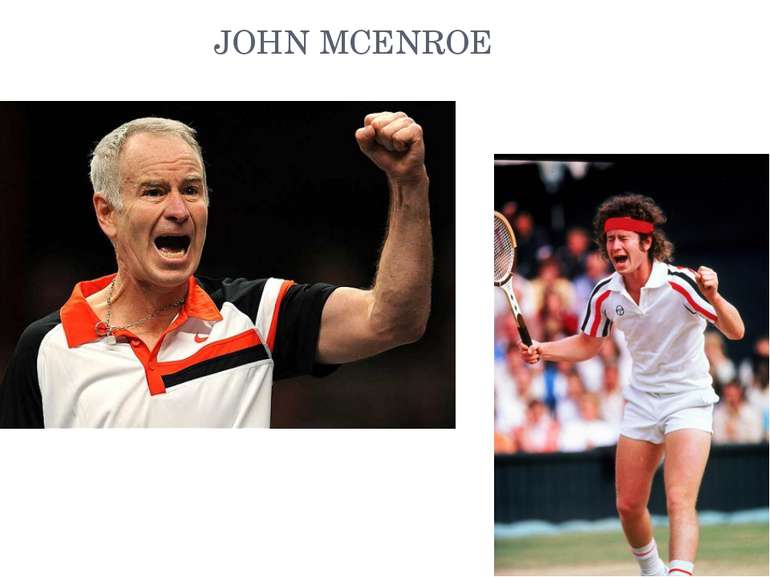 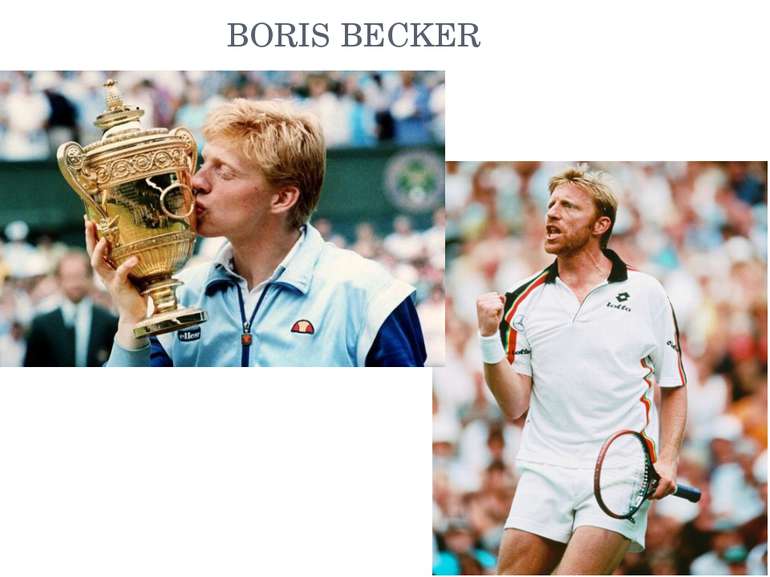 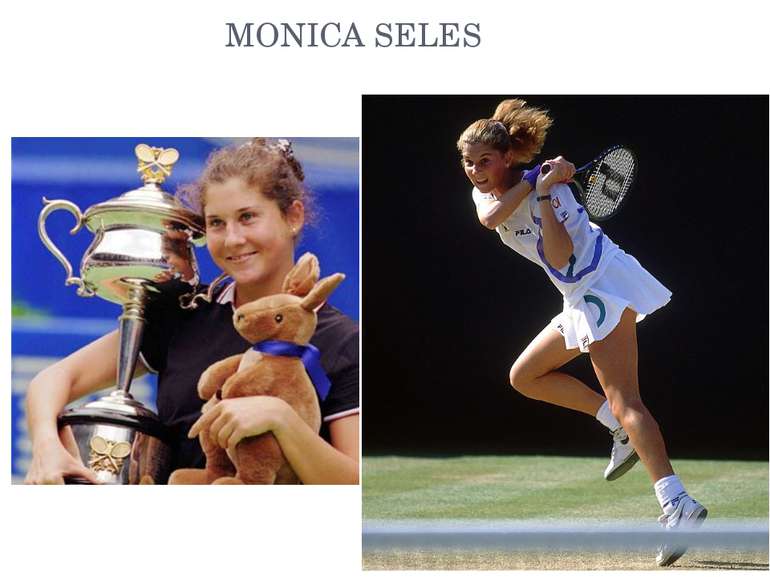 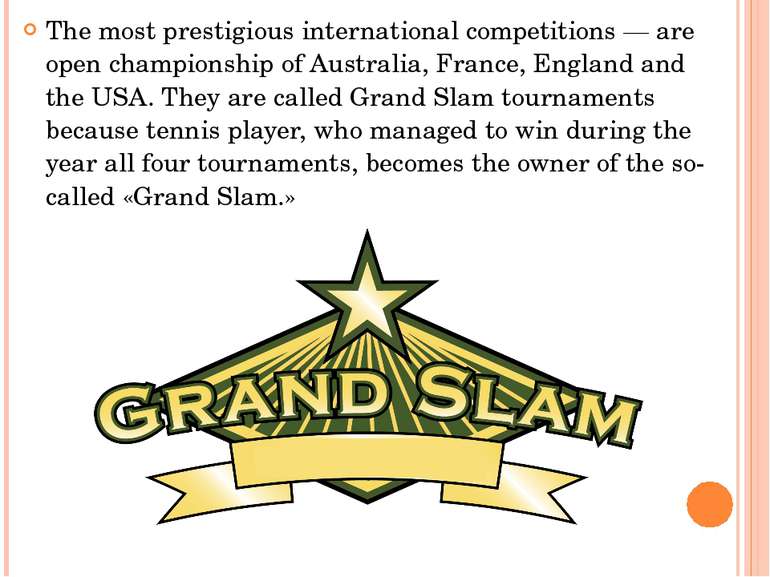 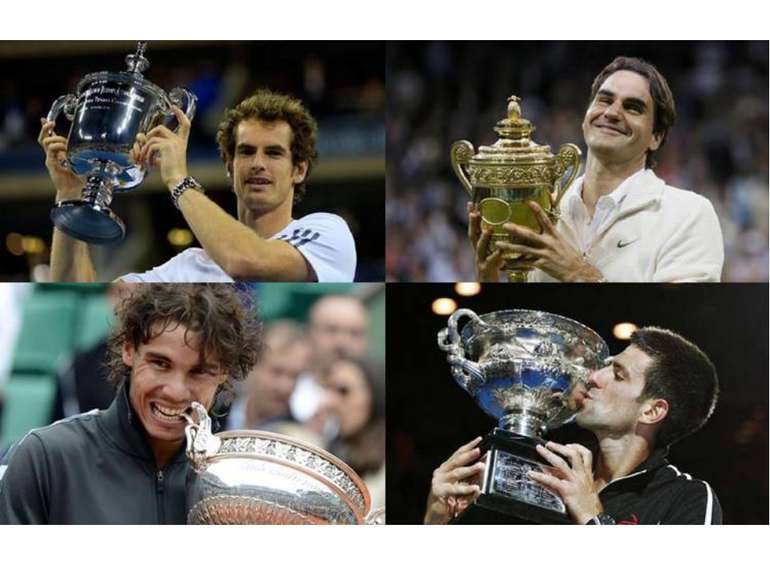 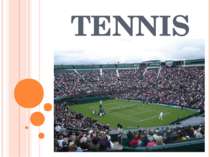 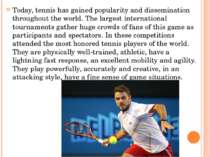 Today, tennis has gained popularity and dissemination throughout the world. The largest international tournaments gather huge crowds of fans of this game as participants and spectators. In these competitions attended the most honored tennis players of the world. They are physically well-trained, athletic, have a lightning fast response, an excellent mobility and agility. They play powerfully, accurately and creative, in an attacking style, have a fine sense of game situations. 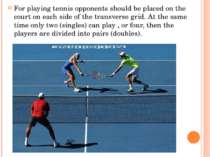 For playing tennis opponents should be placed on the court on each side of the transverse grid. At the same time only two (singles) can play , or four, then the players are divided into pairs (doubles). 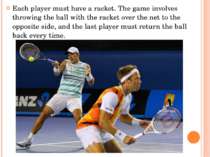 Each player must have a racket. The game involves throwing the ball with the racket over the net to the opposite side, and the last player must return the ball back every time. 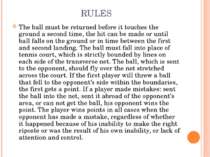 RULES The ball must be returned before it touches the ground a second time, the hit can be made or until ball falls on the ground or in time between the first and second landing. The ball must fall into place of tennis court, which is strictly bounded by lines on each side of the transverse net. The ball, which is sent to the opponent, should fly over the net stretched across the court. If the first player will threw a ball that fell to the opponent’s side within the boundaries, the first gets a point. If a player made mistakes: sent the ball into the net, sent it abroad of the opponent’s area, or can not get the ball, his opponent wins the point. The player wins points in all cases when the opponent has made a mistake, regardless of whether it happened because of his inability to make the right riposte or was the result of his own inability, or lack of attention and control. 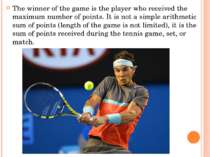 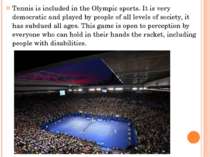 Tennis is included in the Olympic sports. It is very democratic and played by people of all levels of society, it has subdued all ages. This game is open to perception by everyone who can hold in their hands the racket, including people with disabilities. 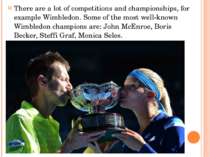 There are a lot of competitions and championships, for example Wimbledon. Some of the most well-known Wimbledon champions are: John McEnroe, Boris Becker, Steffi Graf, Monica Seles. 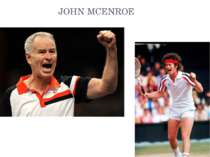 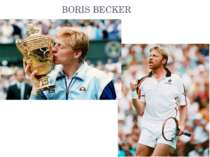 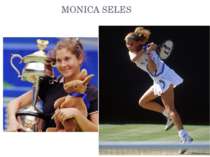 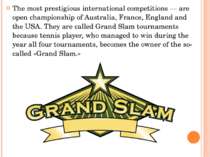 The most prestigious international competitions — are open championship of Australia, France, England and the USA. They are called Grand Slam tournaments because tennis player, who managed to win during the year all four tournaments, becomes the owner of the so-called «Grand Slam.» 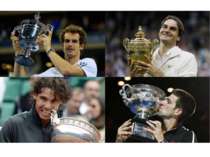 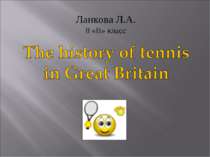 The history of tennis in Great Britain