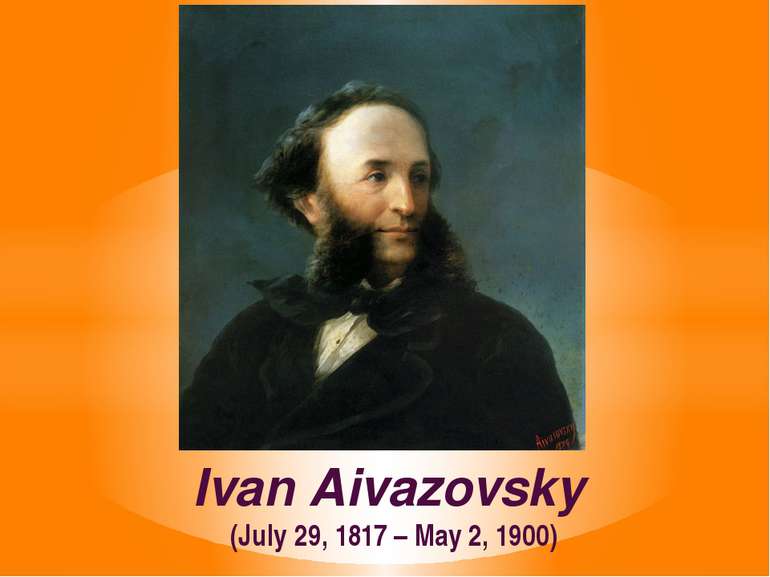 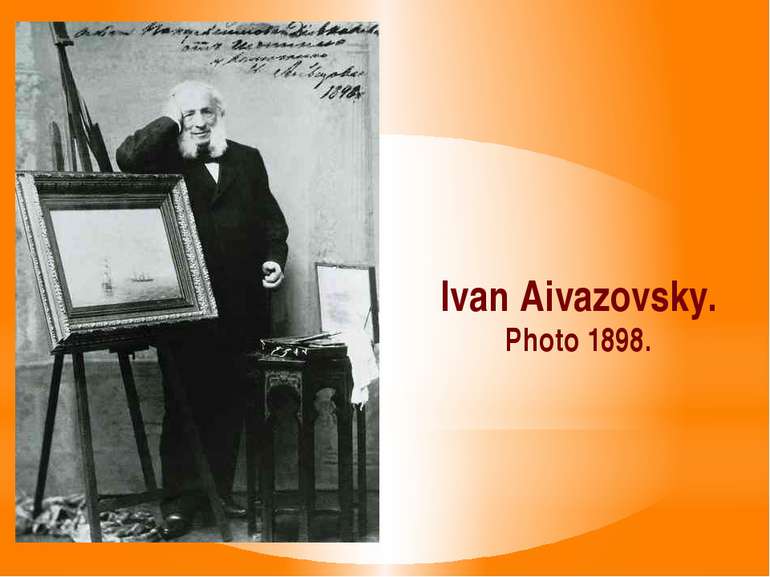 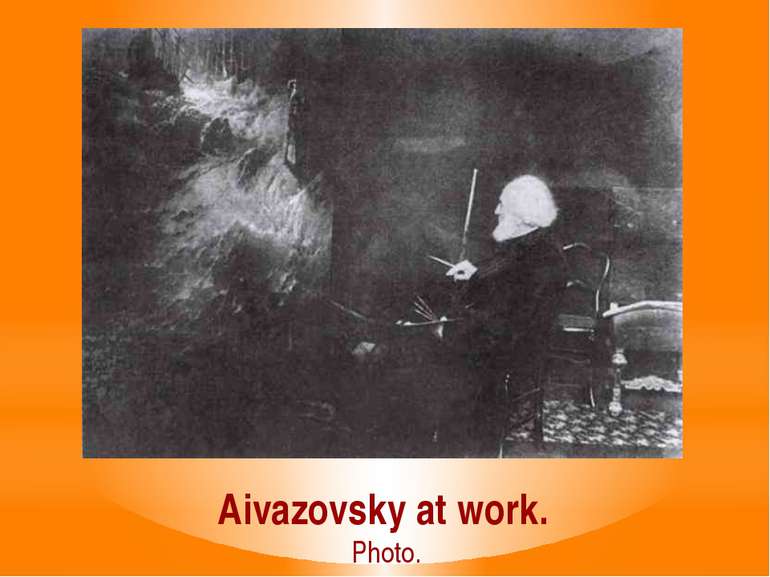 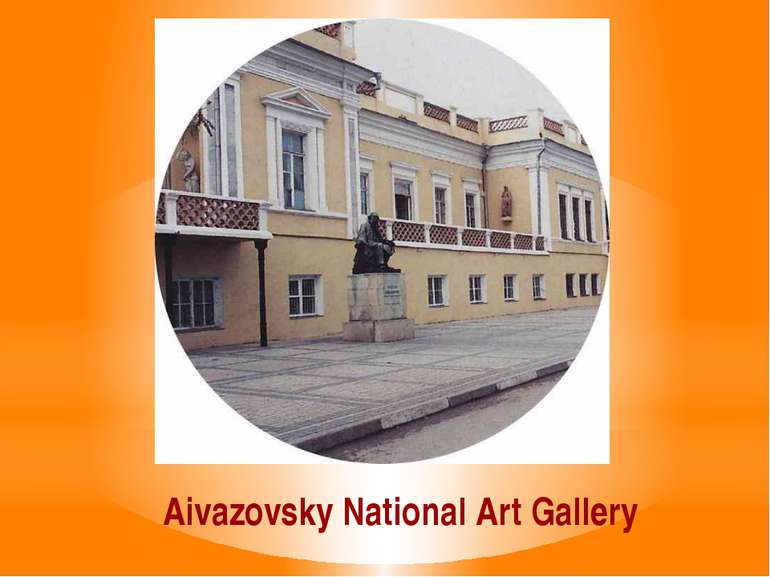 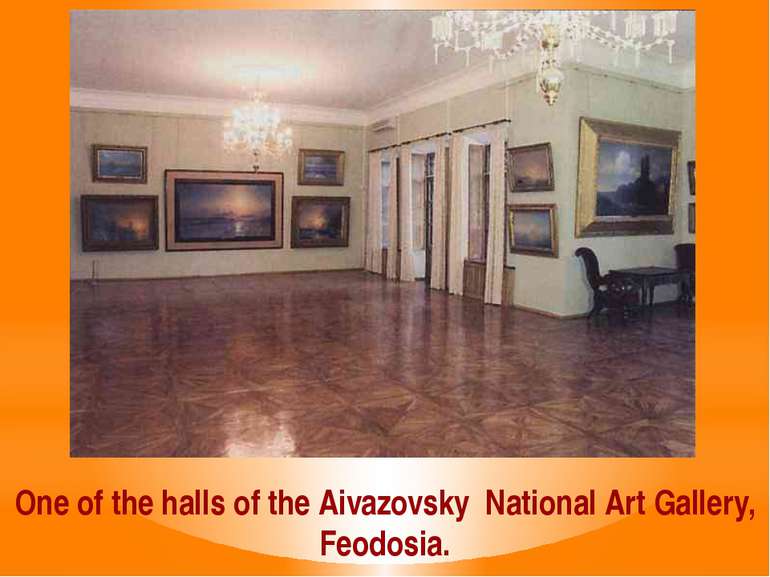 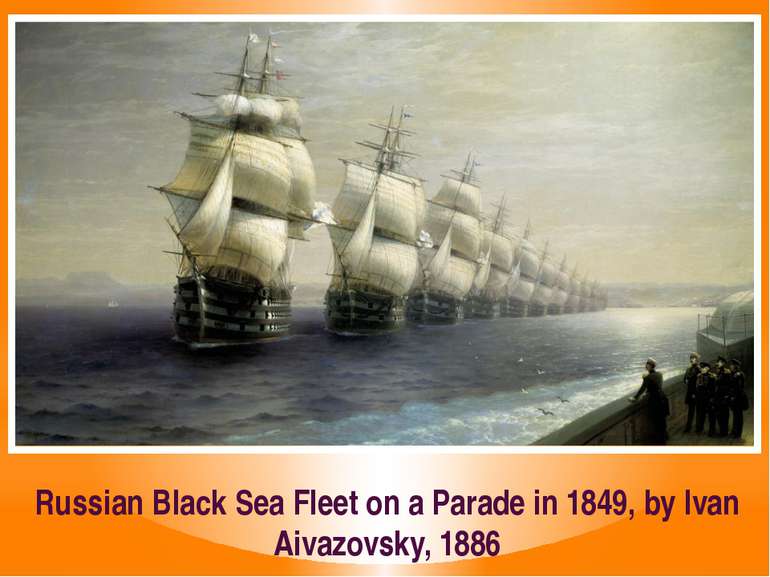 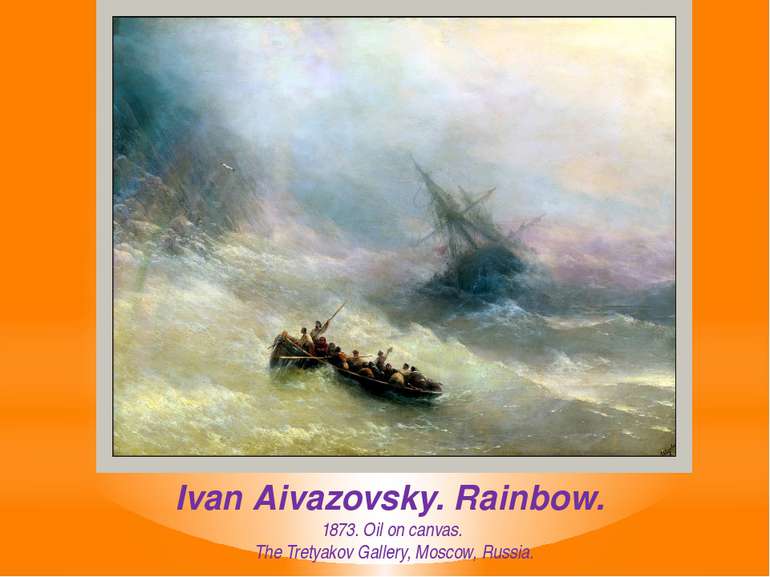 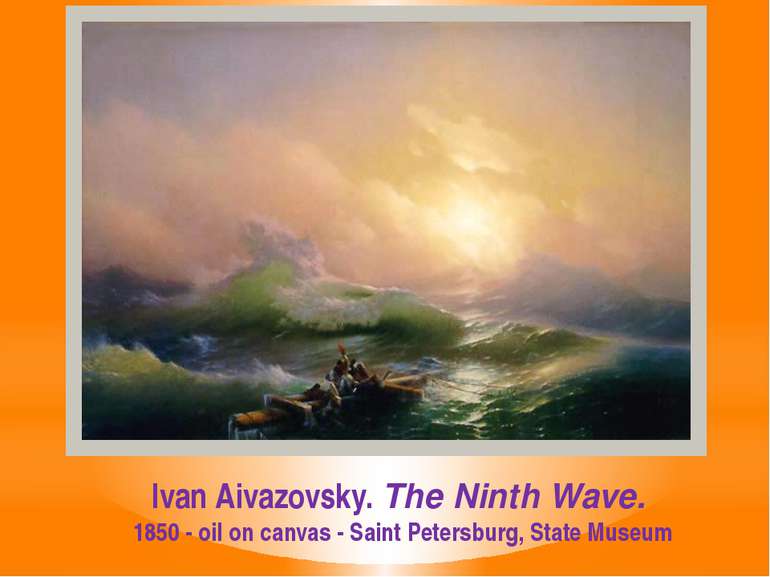 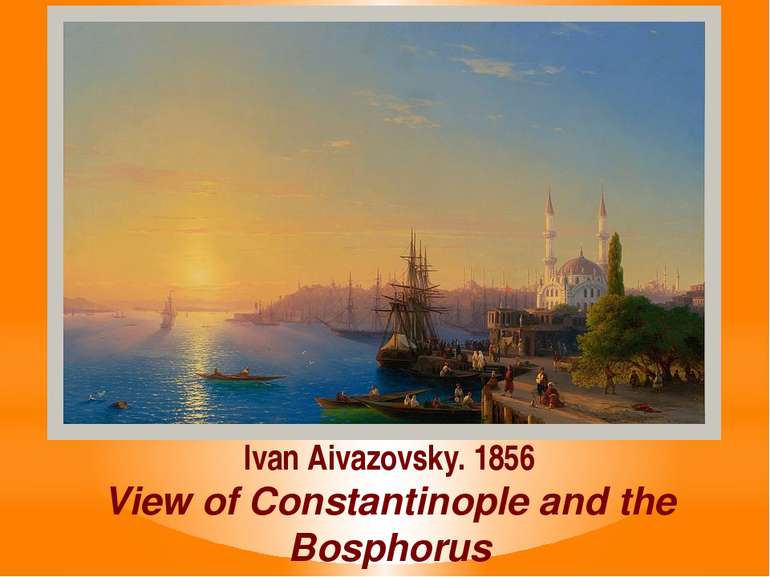 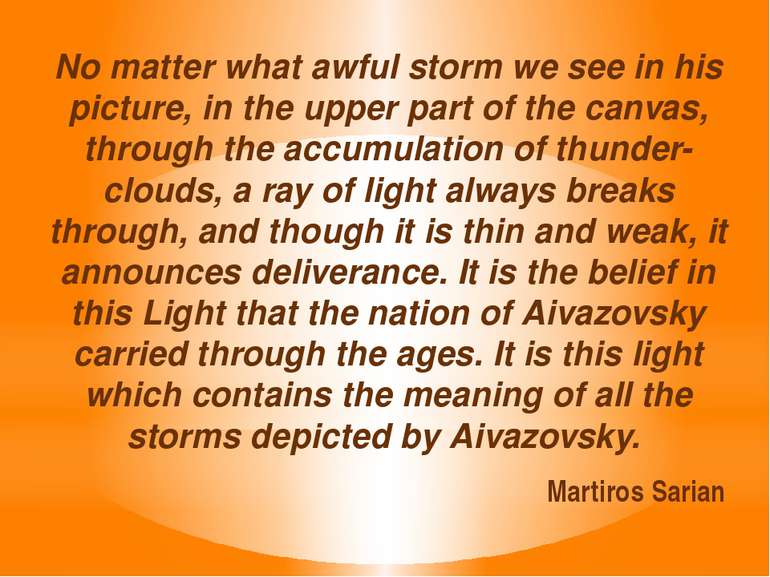 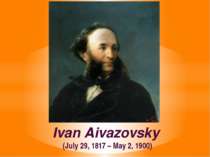 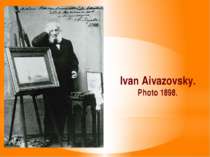 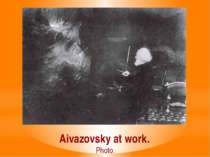 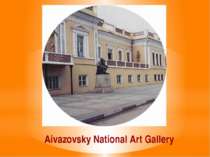 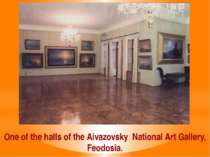 One of the halls of the Aivazovsky National Art Gallery, Feodosia. 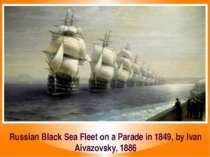 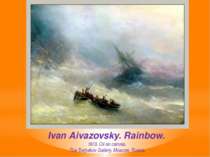 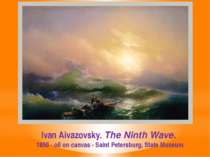 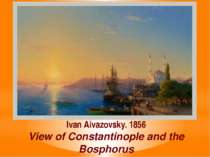 Ivan Aivazovsky. 1856 View of Constantinople and the Bosphorus 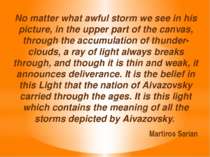 No matter what awful storm we see in his picture, in the upper part of the canvas, through the accumulation of thunder-clouds, a ray of light always breaks through, and though it is thin and weak, it announces deliverance. It is the belief in this Light that the nation of Aivazovsky carried through the ages. It is this light which contains the meaning of all the storms depicted by Aivazovsky. Martiros Sarian 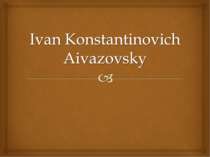 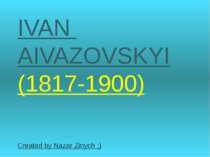 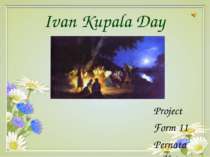 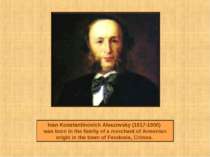 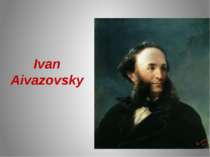 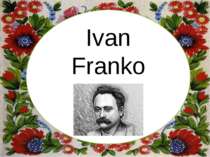 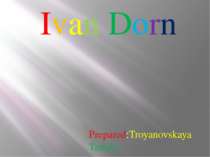 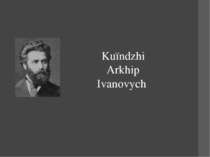