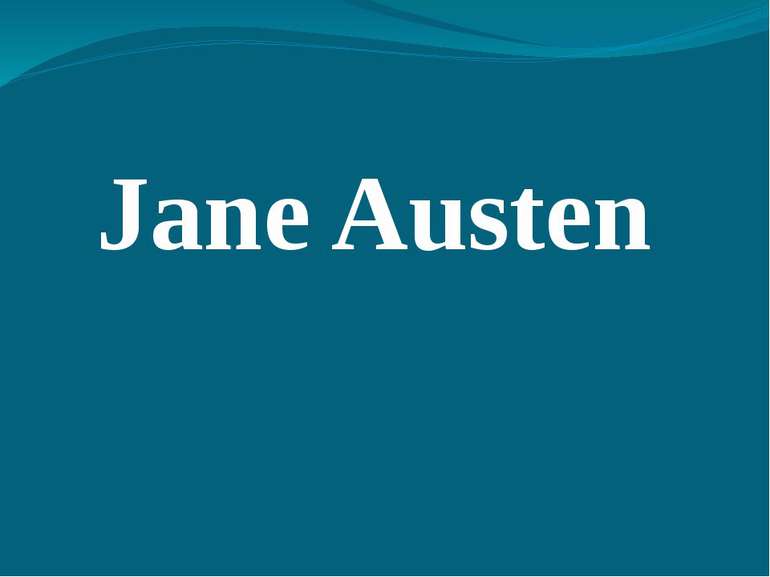 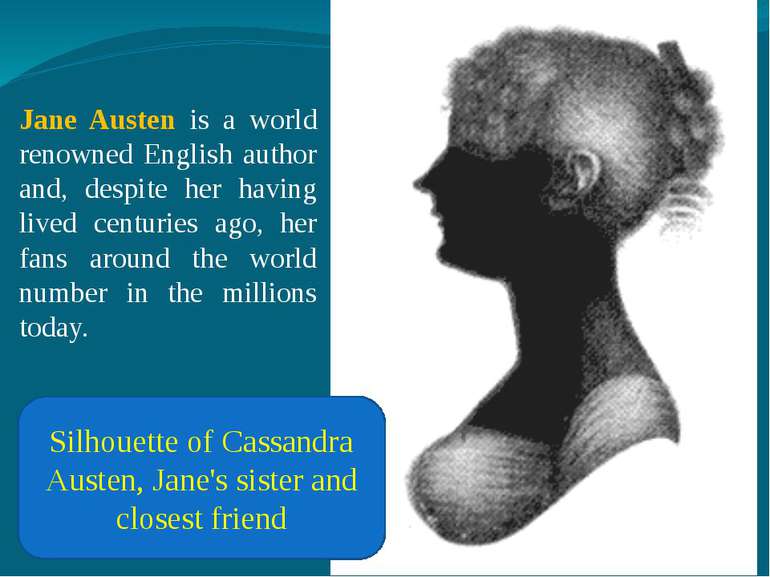 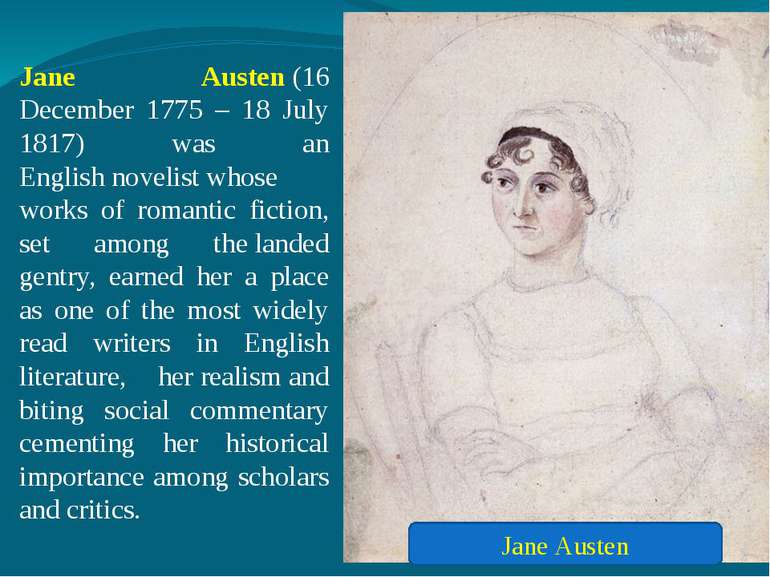 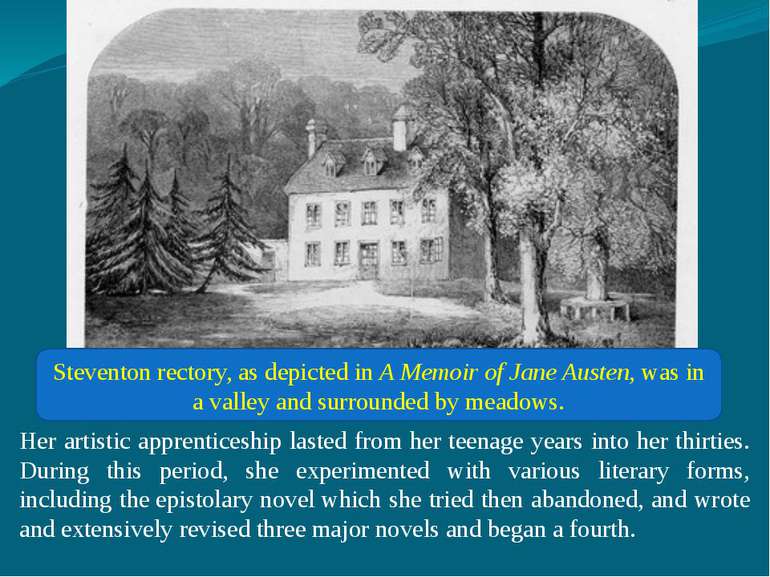 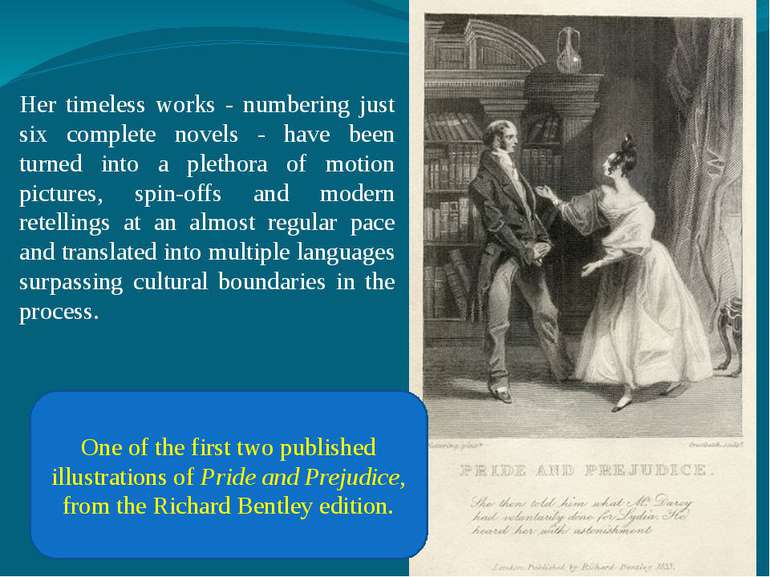 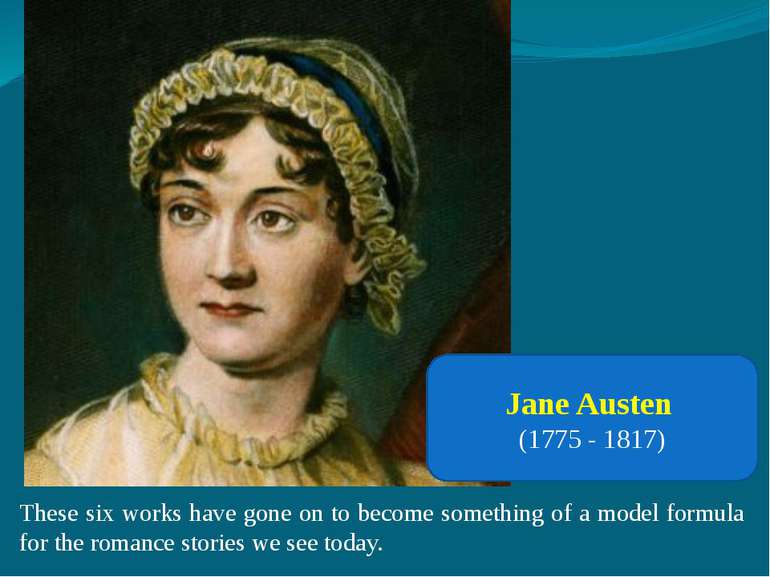 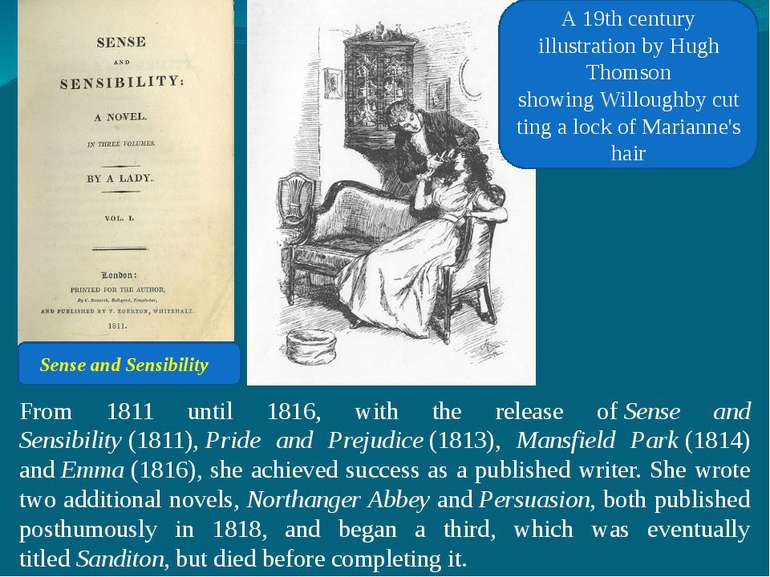 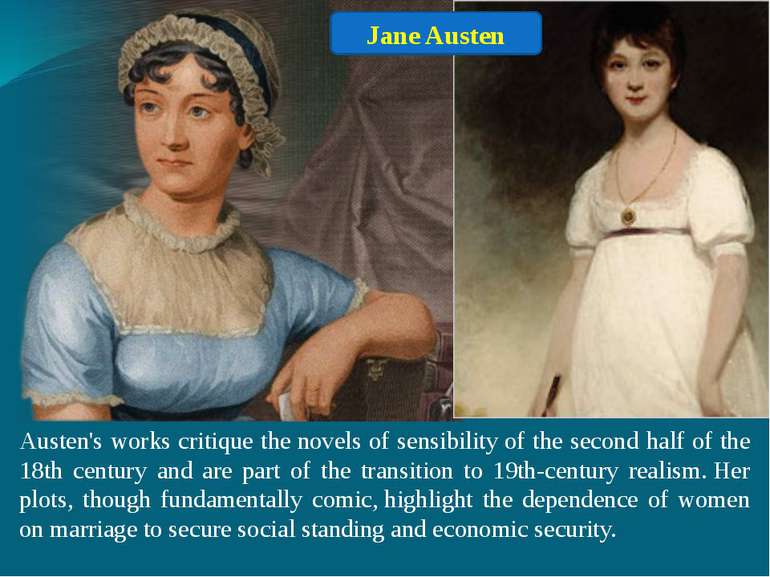 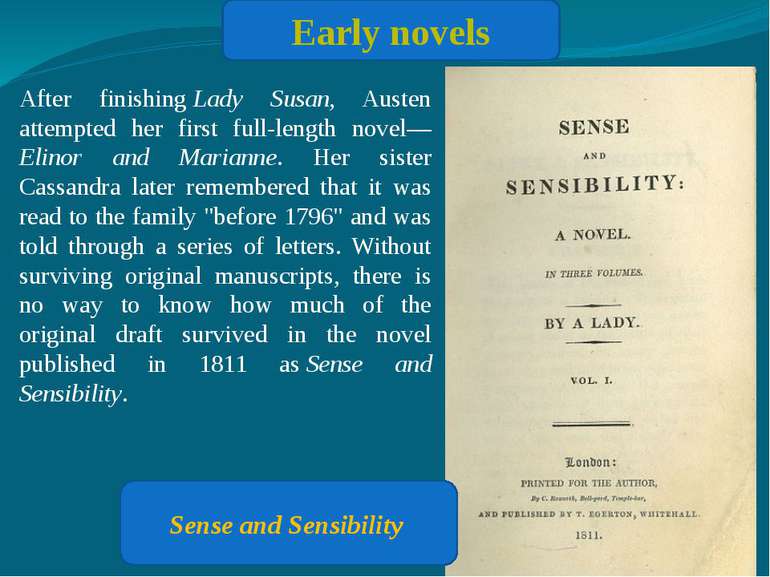 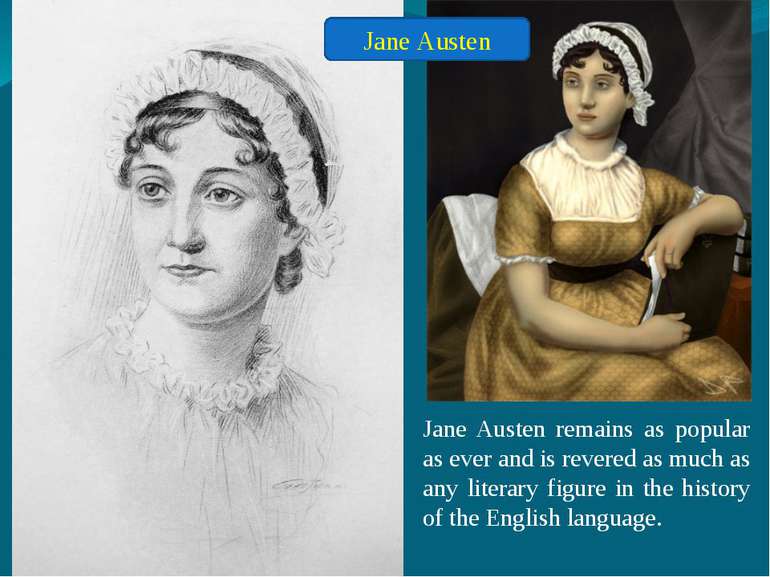 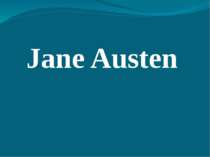 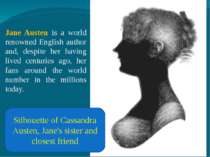 Jane Austen is a world renowned English author and, despite her having lived centuries ago, her fans around the world number in the millions today. Silhouette of Cassandra Austen, Jane's sister and closest friend 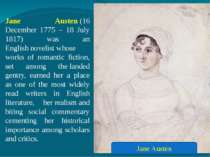 Jane Austen (16 December 1775 – 18 July 1817) was an English novelist whose works of romantic fiction, set among the landed gentry, earned her a place as one of the most widely read writers in English literature, her realism and biting social commentary cementing her historical importance among scholars and critics. Jane Austen 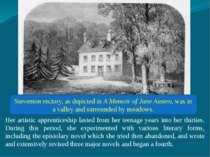 Her artistic apprenticeship lasted from her teenage years into her thirties. During this period, she experimented with various literary forms, including the epistolary novel which she tried then abandoned, and wrote and extensively revised three major novels and began a fourth. Steventon rectory, as depicted in A Memoir of Jane Austen, was in a valley and surrounded by meadows. 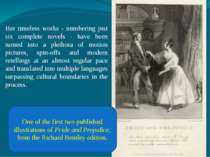 Her timeless works - numbering just six complete novels - have been turned into a plethora of motion pictures, spin-offs and modern retellings at an almost regular pace and translated into multiple languages surpassing cultural boundaries in the process. One of the first two published illustrations of Pride and Prejudice, from the Richard Bentley edition. 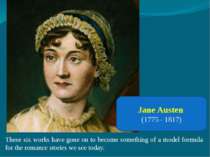 These six works have gone on to become something of a model formula for the romance stories we see today. Jane Austen  (1775 - 1817) 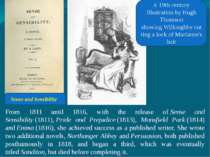 From 1811 until 1816, with the release of Sense and Sensibility (1811), Pride and Prejudice (1813), Mansfield Park (1814) and Emma (1816), she achieved success as a published writer. She wrote two additional novels, Northanger Abbey and Persuasion, both published posthumously in 1818, and began a third, which was eventually titled Sanditon, but died before completing it. Sense and Sensibility   A 19th century illustration by Hugh Thomson showing Willoughby cutting a lock of Marianne's hair 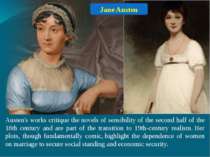 Austen's works critique the novels of sensibility of the second half of the 18th century and are part of the transition to 19th-century realism. Her plots, though fundamentally comic, highlight the dependence of women on marriage to secure social standing and economic security. Jane Austen 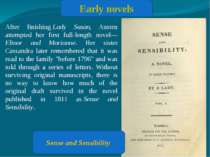 Early novels After finishing Lady Susan, Austen attempted her first full-length novel—Elinor and Marianne. Her sister Cassandra later remembered that it was read to the family "before 1796" and was told through a series of letters. Without surviving original manuscripts, there is no way to know how much of the original draft survived in the novel published in 1811 as Sense and Sensibility. Sense and Sensibility 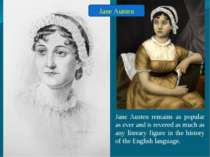 Jane Austen remains as popular as ever and is revered as much as any literary figure in the history of the English language. Jane Austen 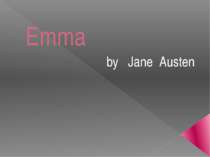 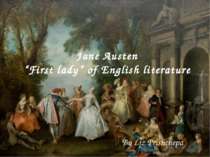 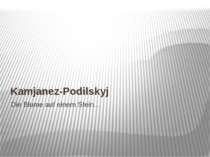 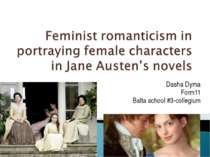