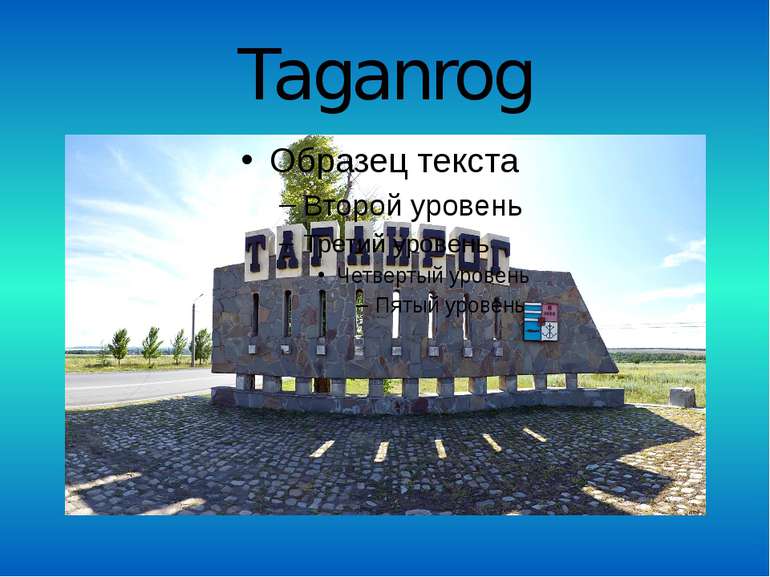 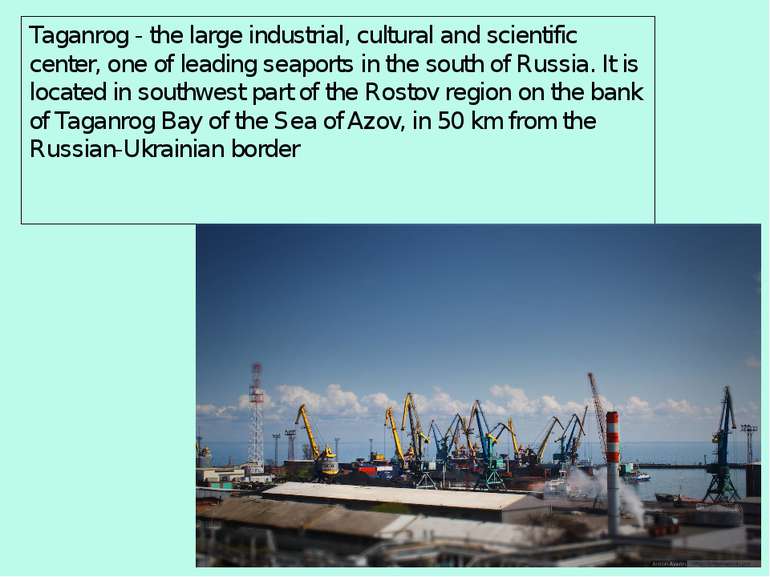 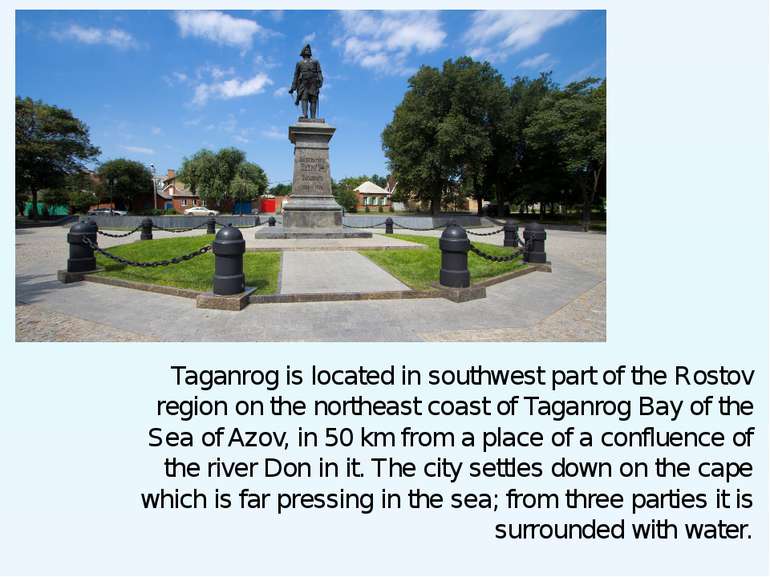 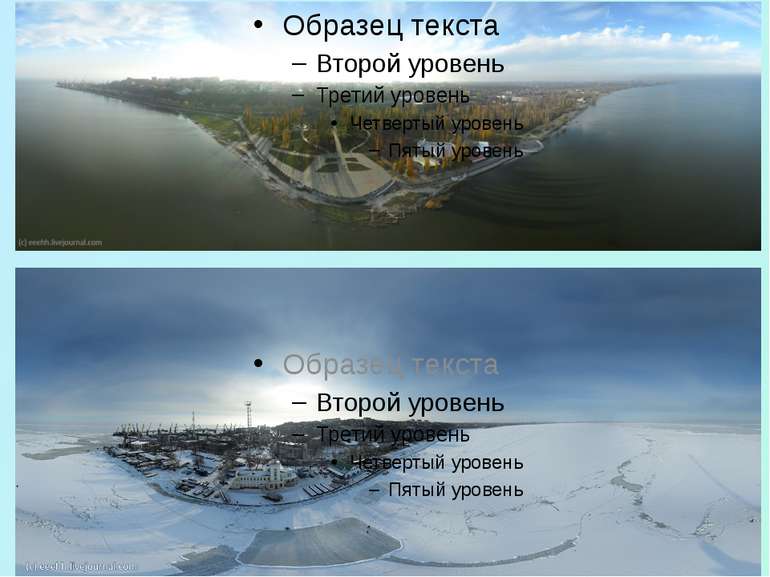 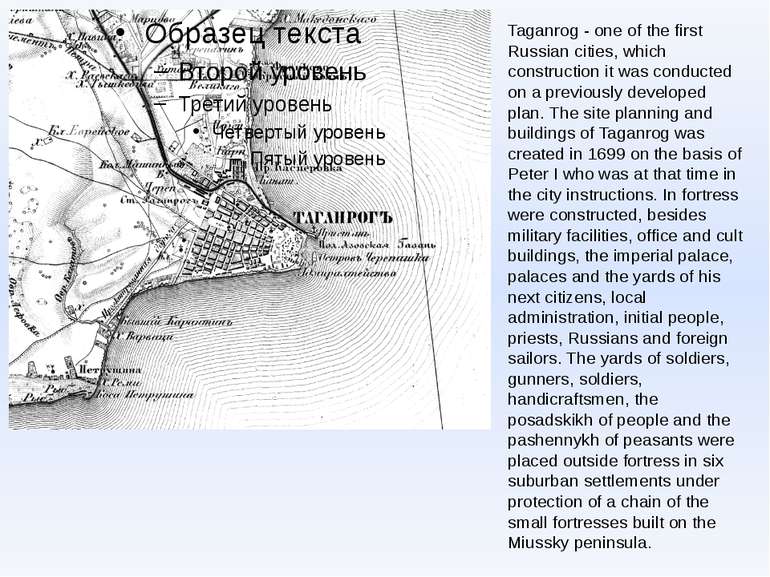 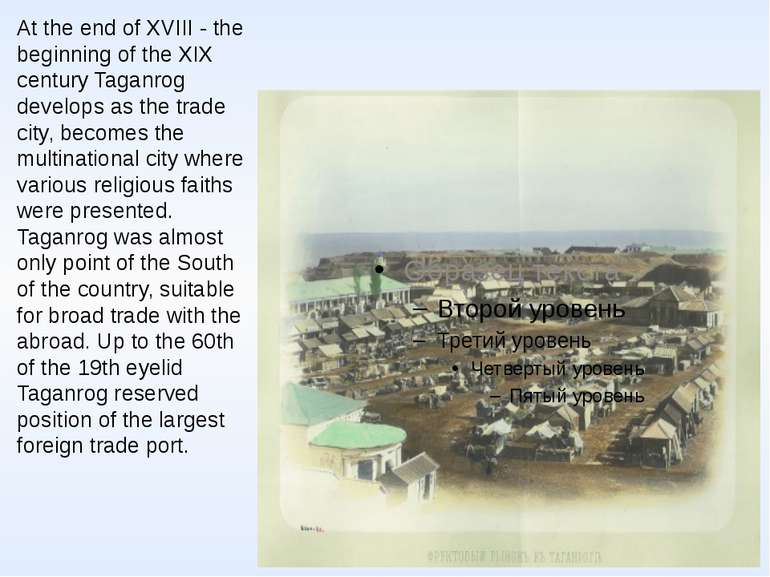 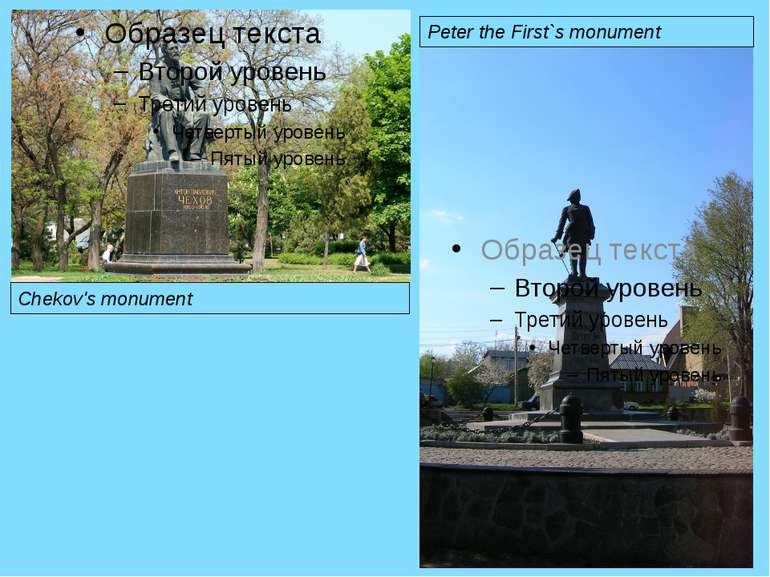 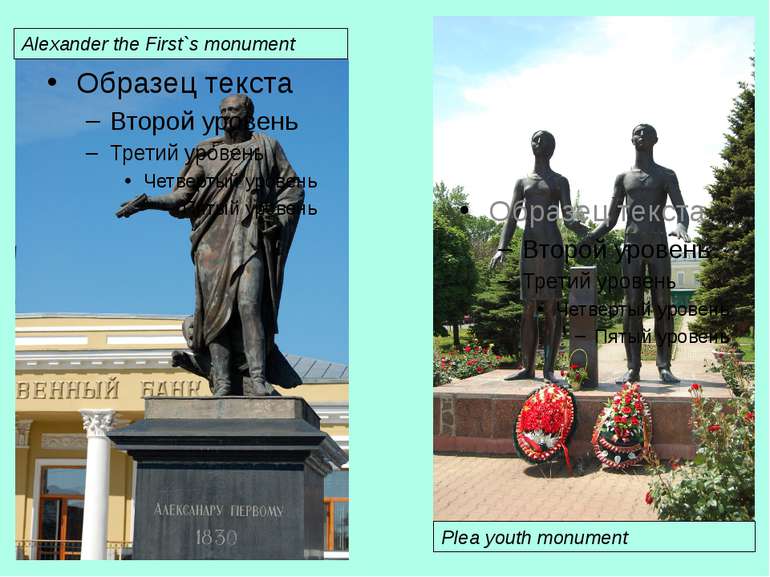 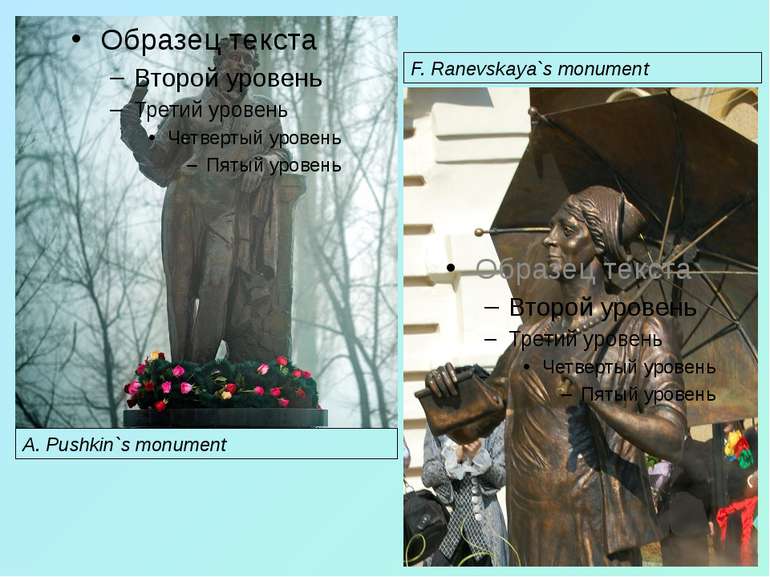 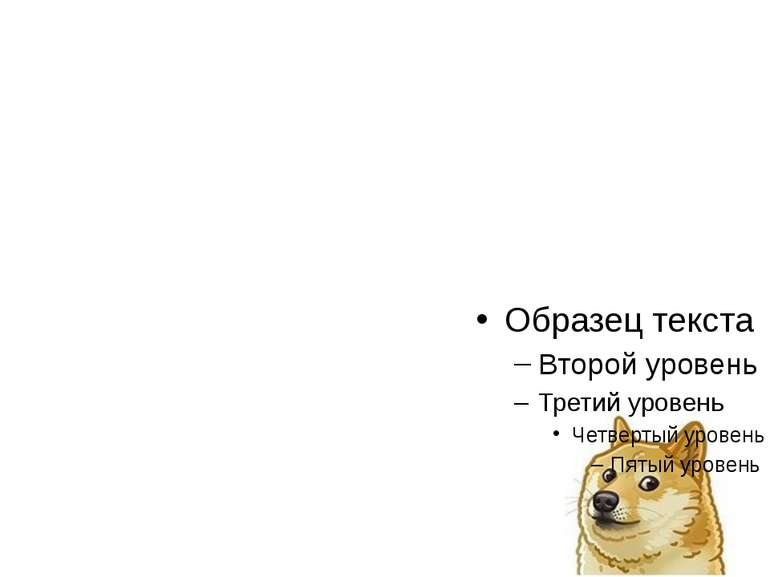 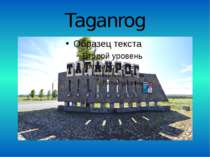 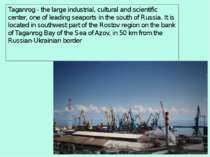 Taganrog - the large industrial, cultural and scientific center, one of leading seaports in the south of Russia. It is located in southwest part of the Rostov region on the bank of Taganrog Bay of the Sea of Azov, in 50 km from the Russian-Ukrainian border 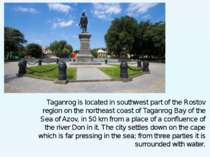 Taganrog is located in southwest part of the Rostov region on the northeast coast of Taganrog Bay of the Sea of Azov, in 50 km from a place of a confluence of the river Don in it. The city settles down on the cape which is far pressing in the sea; from three parties it is surrounded with water. 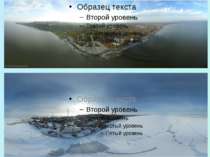 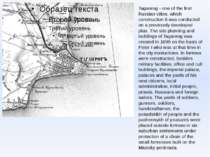 Taganrog - one of the first Russian cities, which construction it was conducted on a previously developed plan. The site planning and buildings of Taganrog was created in 1699 on the basis of Peter I who was at that time in the city instructions. In fortress were constructed, besides military facilities, office and cult buildings, the imperial palace, palaces and the yards of his next citizens, local administration, initial people, priests, Russians and foreign sailors. The yards of soldiers, gunners, soldiers, handicraftsmen, the posadskikh of people and the pashennykh of peasants were placed outside fortress in six suburban settlements under protection of a chain of the small fortresses built on the Miussky peninsula. 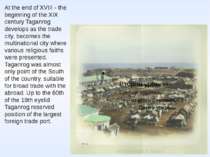 At the end of XVIII - the beginning of the XIX century Taganrog develops as the trade city, becomes the multinational city where various religious faiths were presented. Taganrog was almost only point of the South of the country, suitable for broad trade with the abroad. Up to the 60th of the 19th eyelid Taganrog reserved position of the largest foreign trade port. 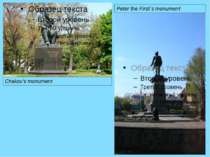 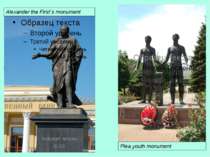 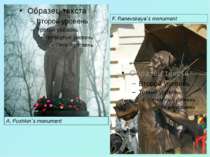 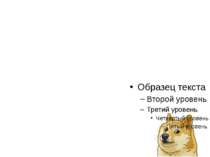