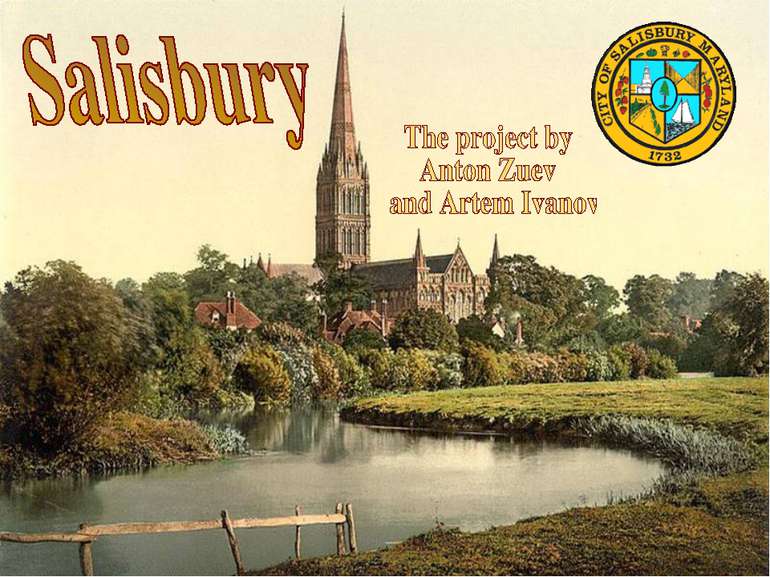 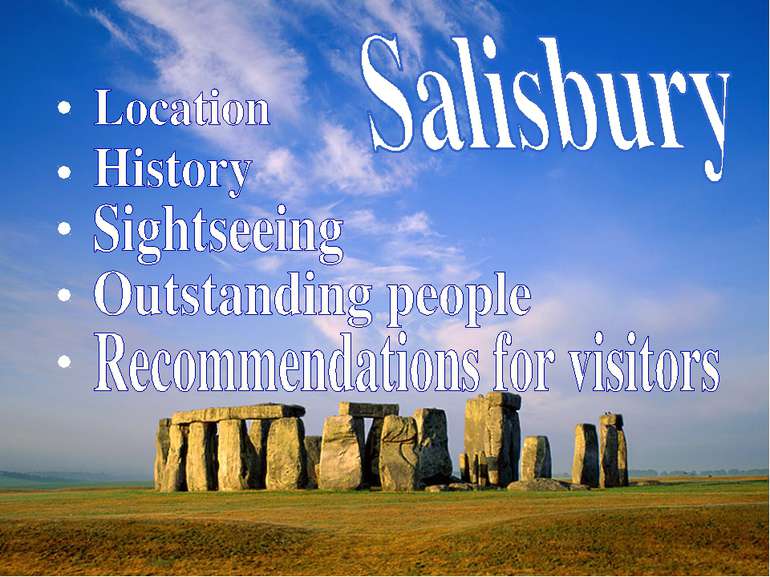 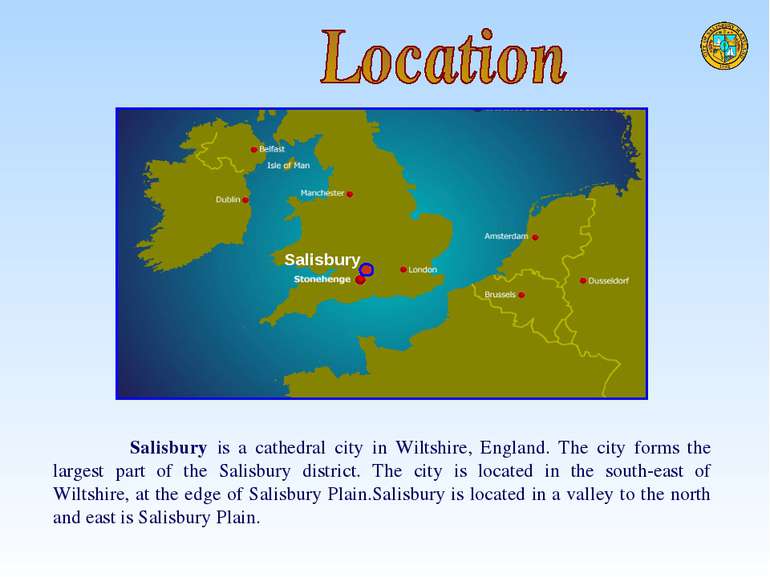 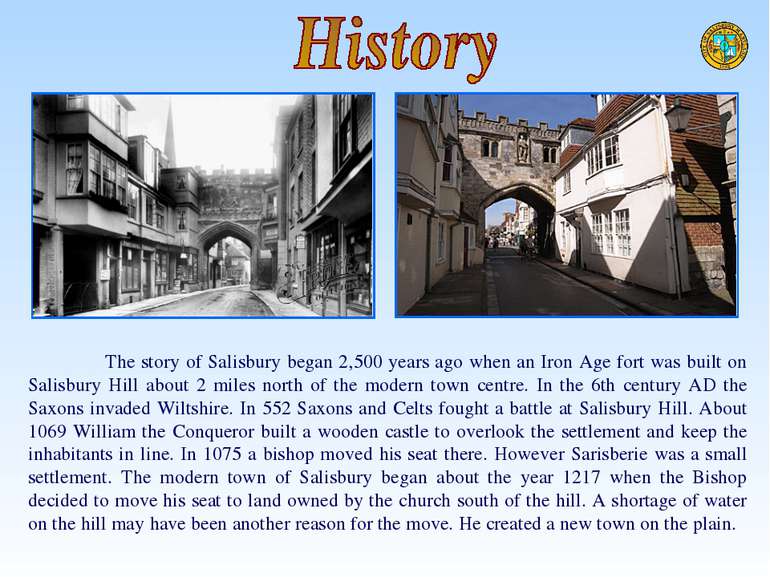 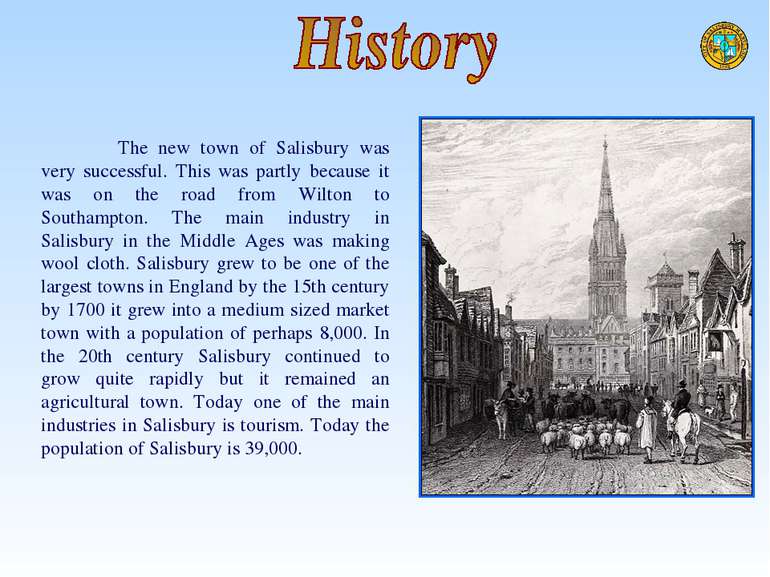 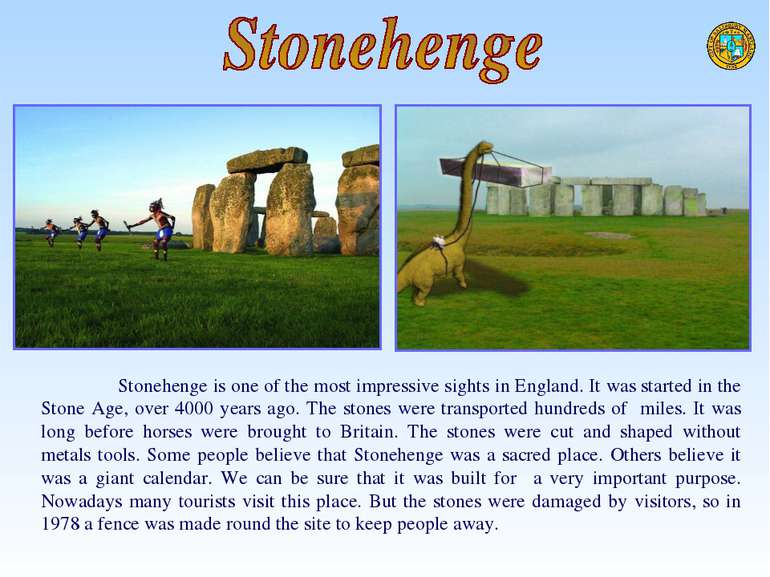 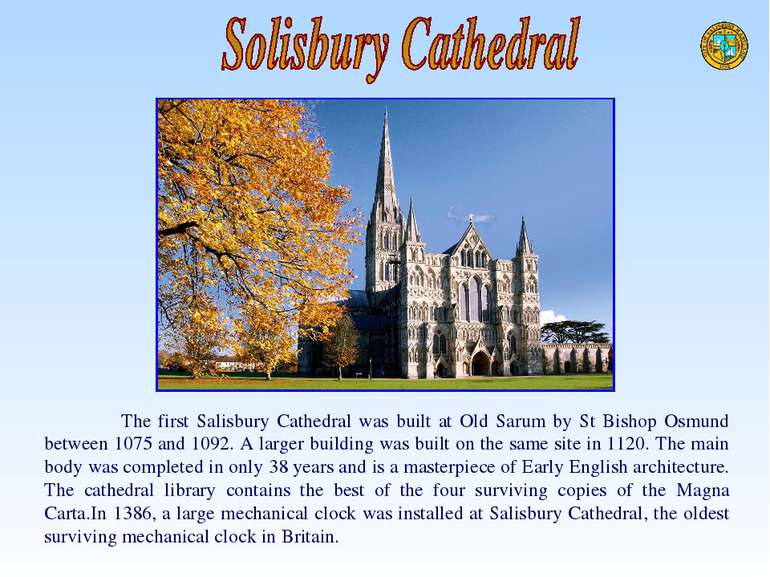 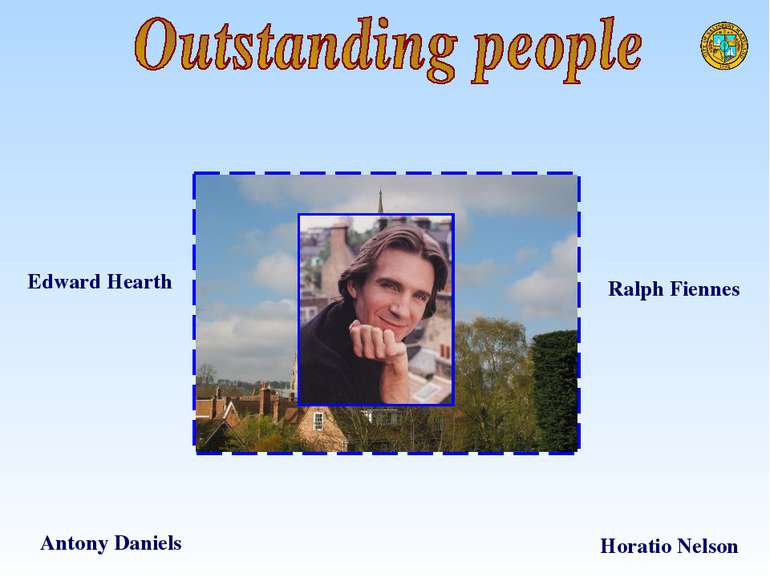 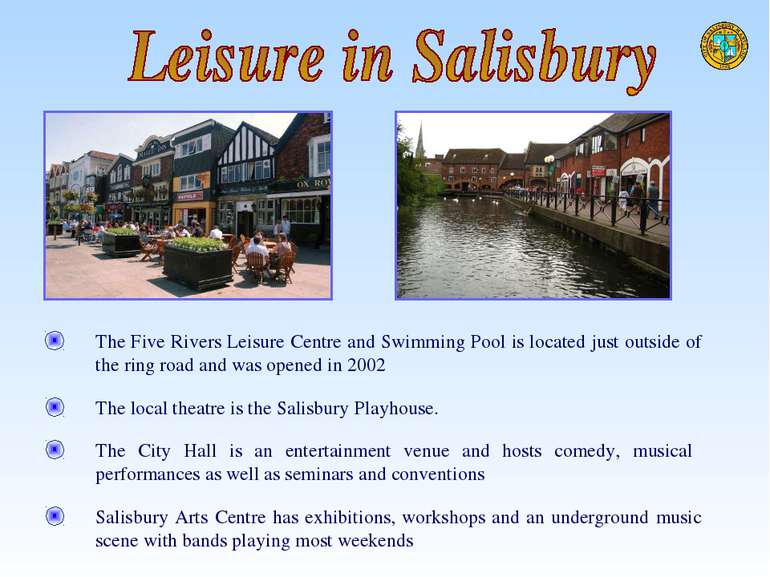 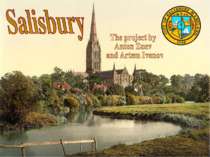 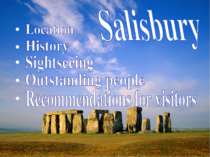 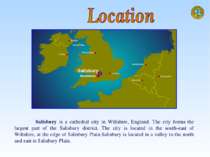 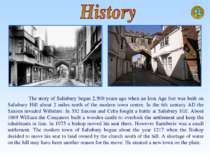 The story of Salisbury began 2,500 years ago when an Iron Age fort was built on Salisbury Hill about 2 miles north of the modern town centre. In the 6th century AD the Saxons invaded Wiltshire. In 552 Saxons and Celts fought a battle at Salisbury Hill. About 1069 William the Conqueror built a wooden castle to overlook the settlement and keep the inhabitants in line. In 1075 a bishop moved his seat there. However Sarisberie was a small settlement. The modern town of Salisbury began about the year 1217 when the Bishop decided to move his seat to land owned by the church south of the hill. A shortage of water on the hill may have been another reason for the move. He created a new town on the plain. 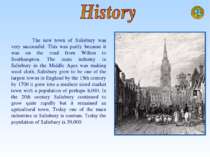 The new town of Salisbury was very successful. This was partly because it was on the road from Wilton to Southampton. The main industry in Salisbury in the Middle Ages was making wool cloth. Salisbury grew to be one of the largest towns in England by the 15th century by 1700 it grew into a medium sized market town with a population of perhaps 8,000. In the 20th century Salisbury continued to grow quite rapidly but it remained an agricultural town. Today one of the main industries in Salisbury is tourism. Today the population of Salisbury is 39,000. 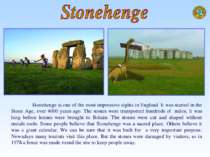 Stonehenge is one of the most impressive sights in England. It was started in the Stone Age, over 4000 years ago. The stones were transported hundreds of miles. It was long before horses were brought to Britain. The stones were cut and shaped without metals tools. Some people believe that Stonehenge was a sacred place. Others believe it was a giant calendar. We can be sure that it was built for a very important purpose. Nowadays many tourists visit this place. But the stones were damaged by visitors, so in 1978 a fence was made round the site to keep people away. 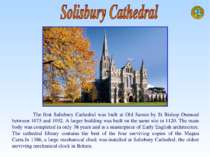 The first Salisbury Cathedral was built at Old Sarum by St Bishop Osmund between 1075 and 1092. A larger building was built on the same site in 1120. The main body was completed in only 38 years and is a masterpiece of Early English architecture. The cathedral library contains the best of the four surviving copies of the Magna Carta.In 1386, a large mechanical clock was installed at Salisbury Cathedral, the oldest surviving mechanical clock in Britain. 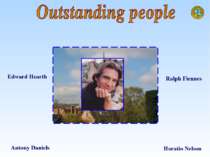 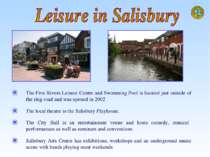 The local theatre is the Salisbury Playhouse. The City Hall is an entertainment venue and hosts comedy, musical performances as well as seminars and conventions Salisbury Arts Centre has exhibitions, workshops and an underground music scene with bands playing most weekends