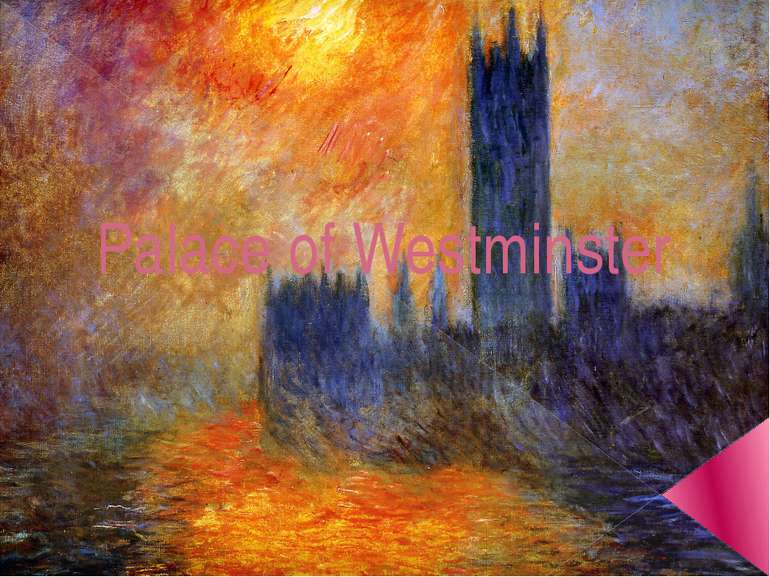 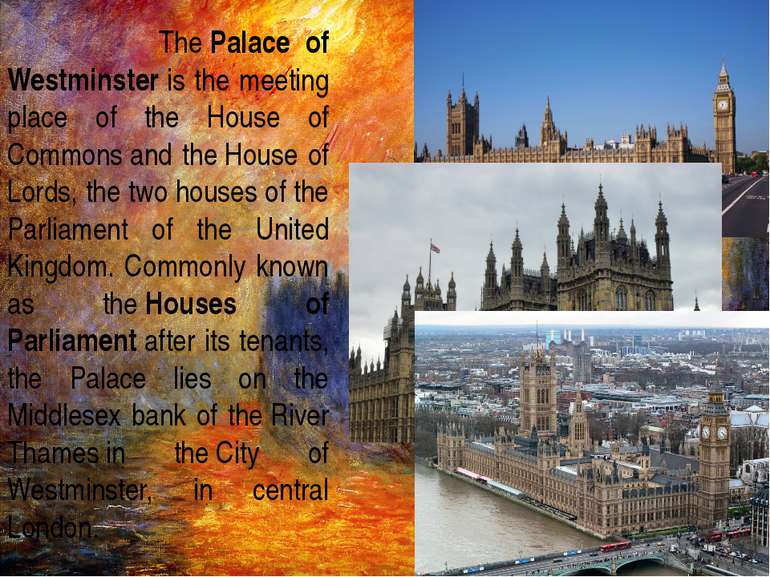 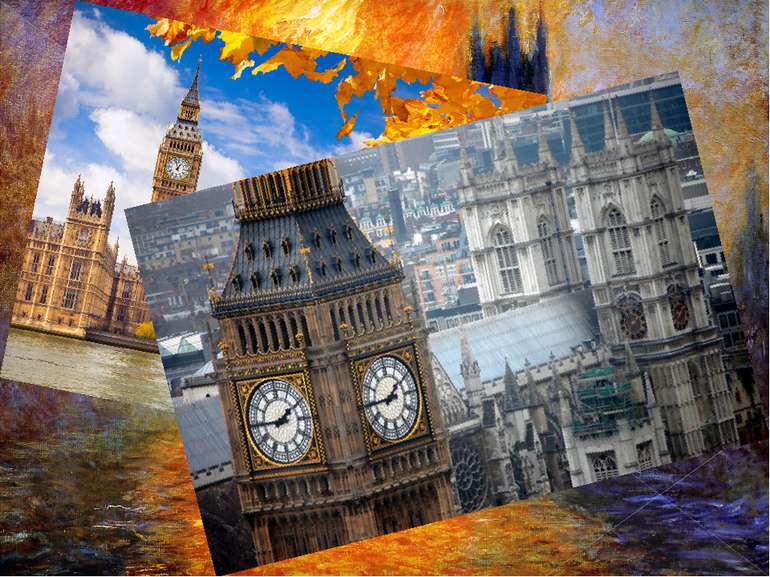 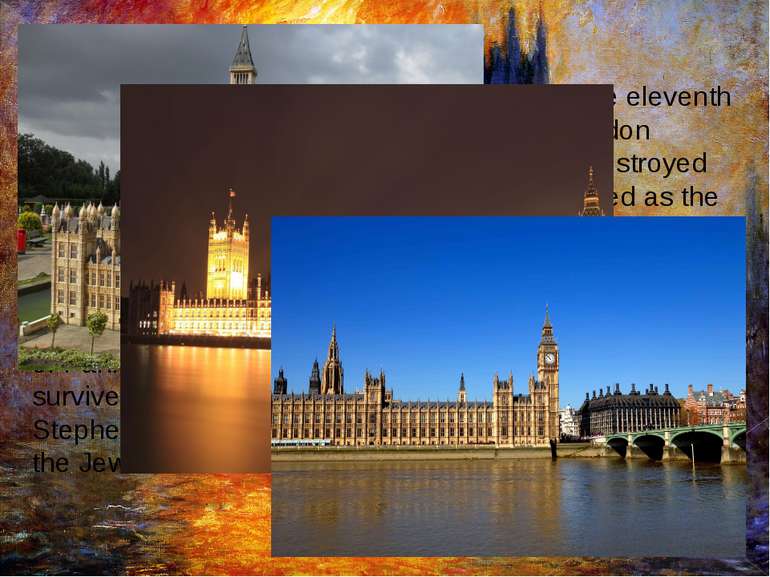 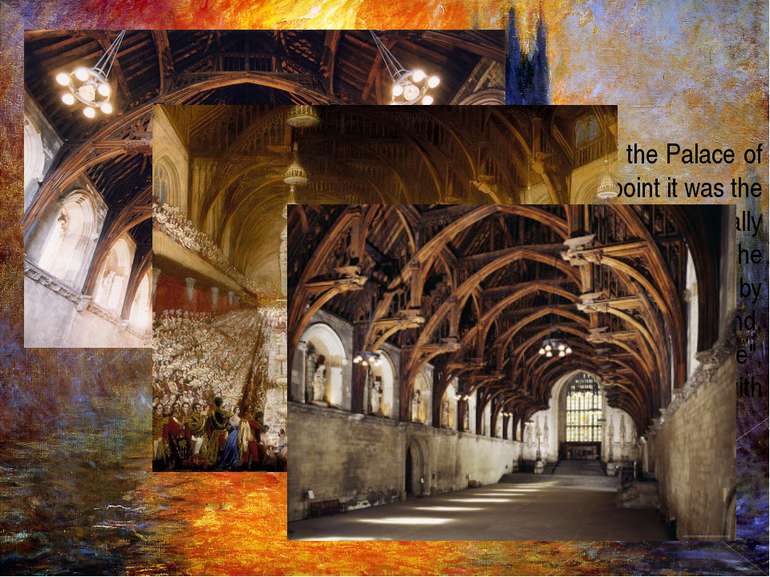 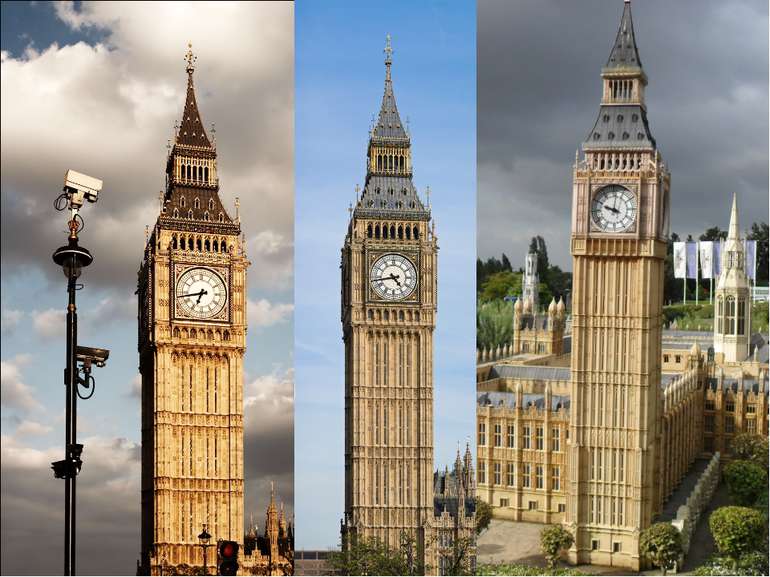 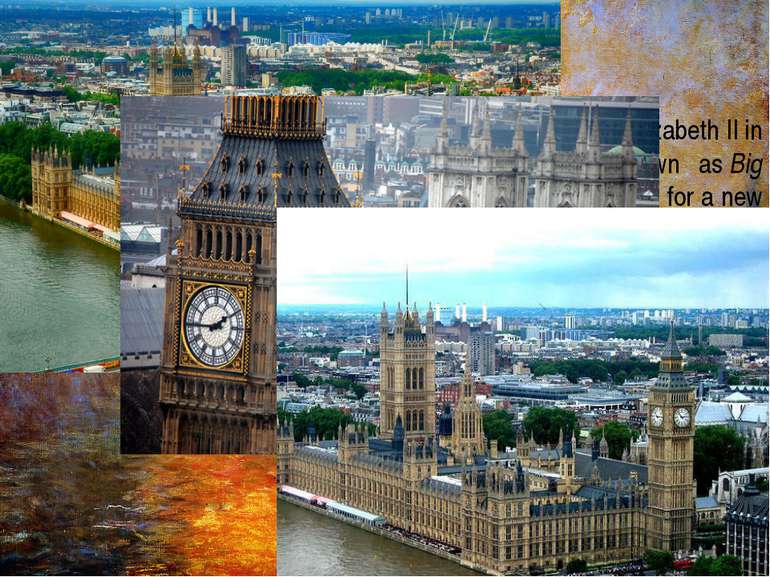 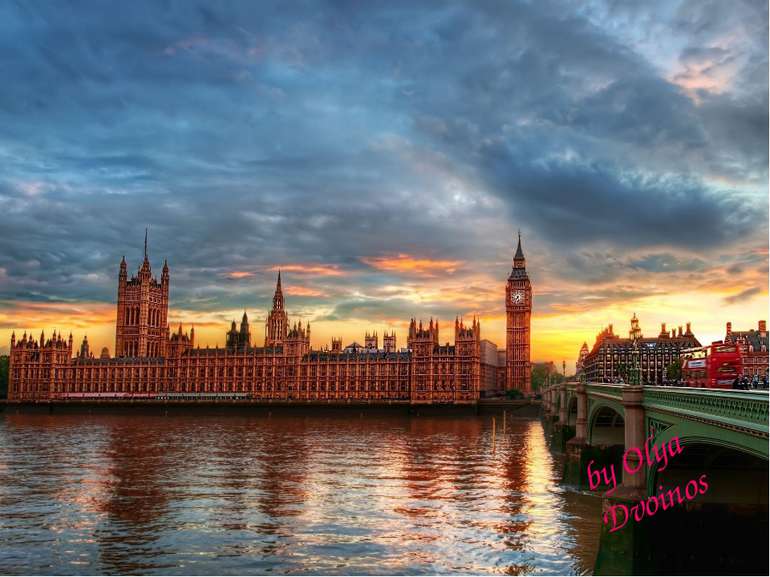 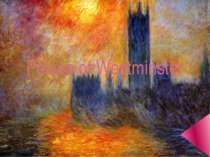 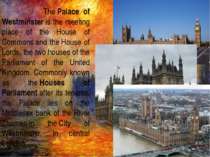 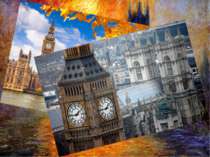 Its name, which derives from the neighbouring Westminster Abbey, may refer to either of two structures: the Old Palace, a medieval building complex that was destroyed by fire in 1834, and its replacement New Palace that stands today. For ceremonial purposes, the palace retains its original style and status as a royal residence. 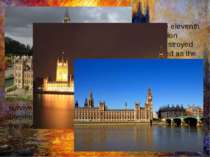 The first royal palace was built on the site in the eleventh century, and Westminster was the primary London residence of the Kings of England until a fire destroyed much of the complex in 1512. After that, it served as the home of Parliament, which had been meeting there since the thirteenth century, and the seat of the Royal Courts of Justice, based in and around Westminster Hall. In 1834, an even greater fire ravaged the heavily rebuilt Houses of Parliament, and the only structures of significance to survive were Westminster Hall, the Cloisters of St Stephen's, the Chapel of St Mary Undercroft and the Jewel Tower. 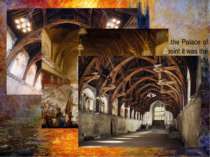 Westminster Hall Westminster Hall, the oldest existing part of the Palace of Westminster, was erected in 1097, at which point it was the largest hall in Europe. The roof was probably originally supported by pillars, giving three aisles, but during the reign of King Richard II, this was replaced by a hammerbeam roof by the royal carpenter Hugh Herland, "the greatest creation of medieval timber architecture", which allowed the original three aisles to be replaced with a single huge open space, with a dais at the end. 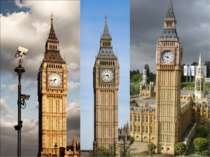 Big Ben Big Ben is the nickname for the great bell of the clock at the north end of the Palace of Westminster in London, and often extended to refer to the clock and theclock tower. The tower is now officially called the Elizabeth Tower, after being renamed in 2012 to celebrate the Diamond Jubilee of Elizabeth II. The tower holds the largest four-faced chiming clock in the world and is the third-tallest free-standing clock tower.The tower has become one of the most prominent symbols of both London and England and is often in the establishing shot of films set in the city. 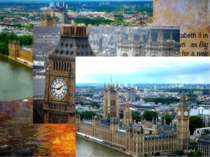 The Elizabeth Tower, named in tribute to Queen Elizabeth II in her Diamond Jubilee year, more popularly known as Big Ben, was raised as a part of Charles Barry's design for a new palace, after the old Palace of Westminster was largely destroyed by fire on the night of 16 October 1834. The new Parliament was built in a Neo-gothic style. Although Barry was the chief architect of the Palace, he turned to Augustus Pugin for the design of the clock tower, which resembles earlier Pugin designs, including one for Scarisbrick Hall. Elizabeth Tower 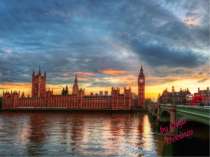 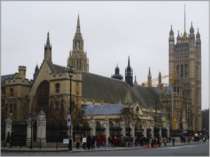 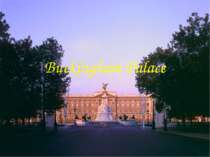 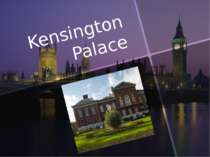 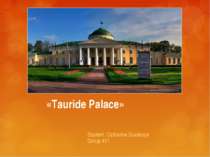 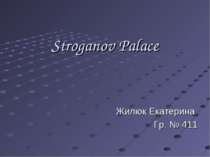