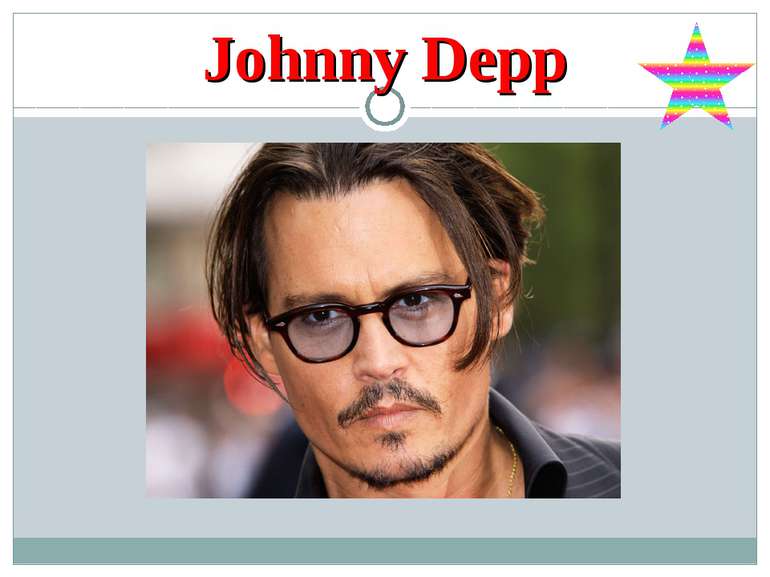 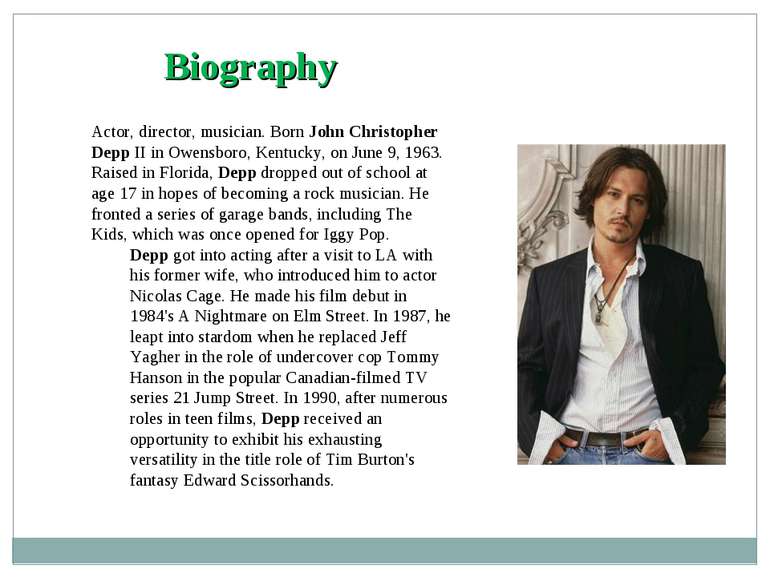 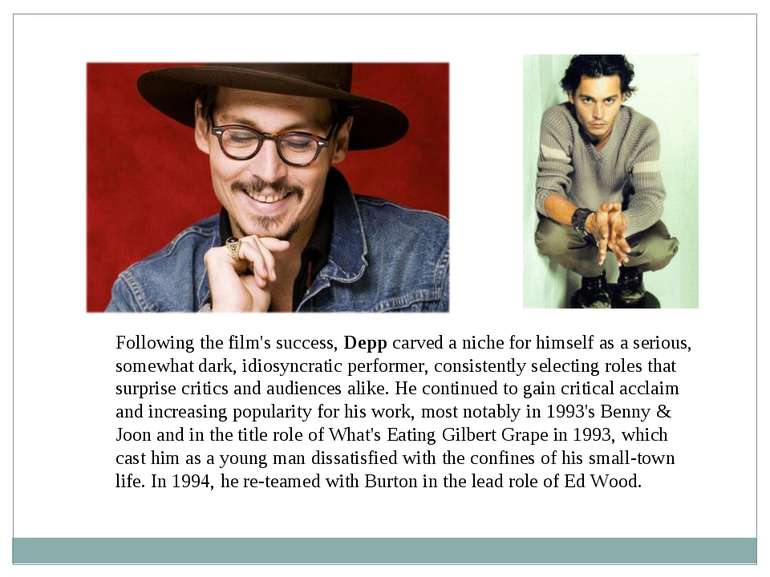 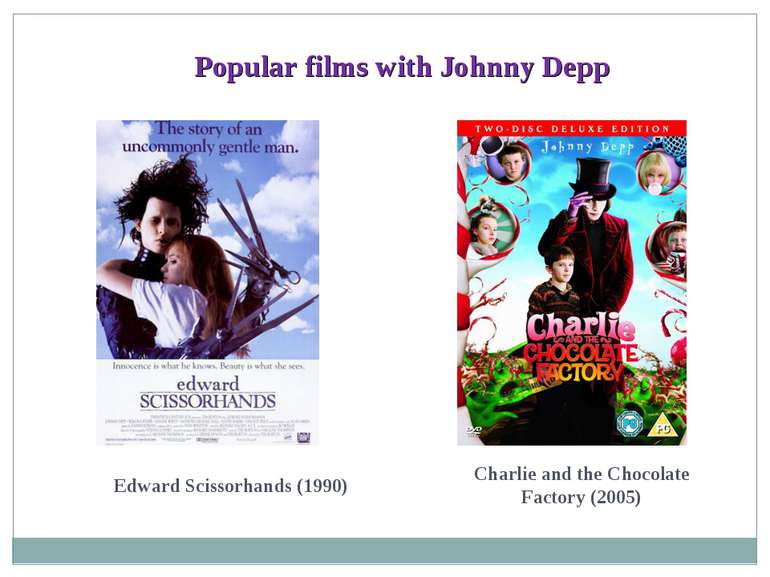 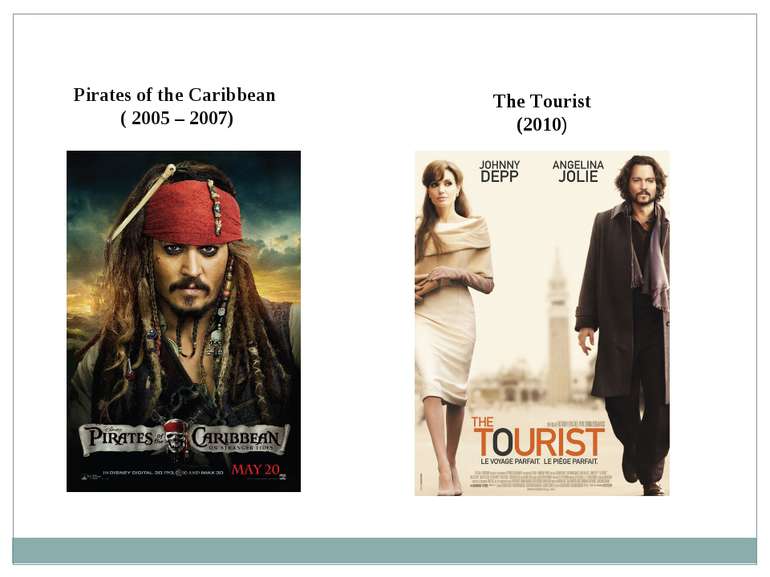 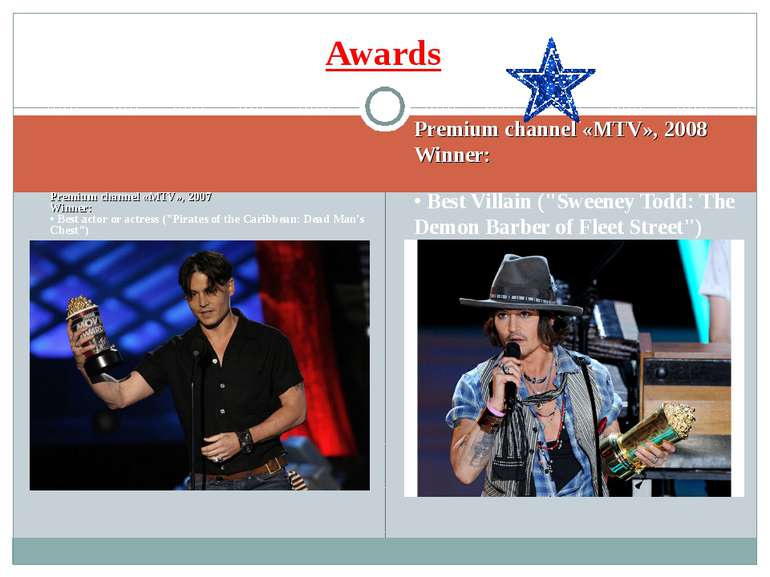 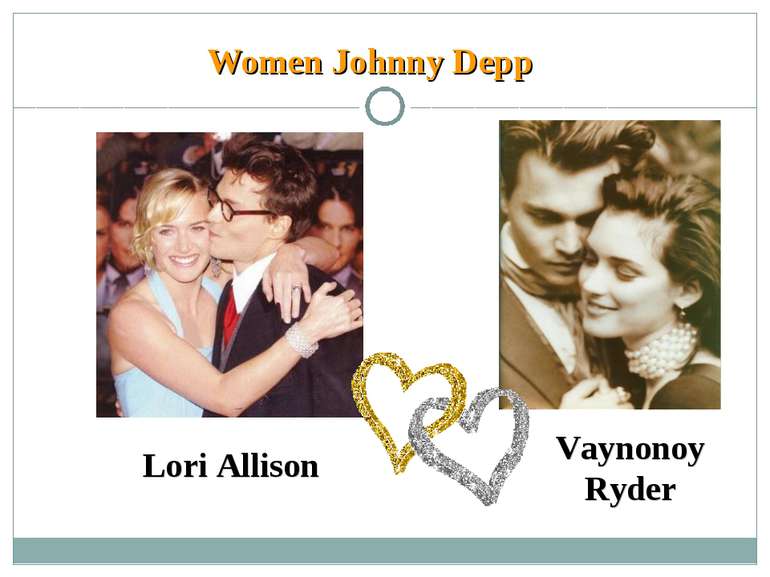 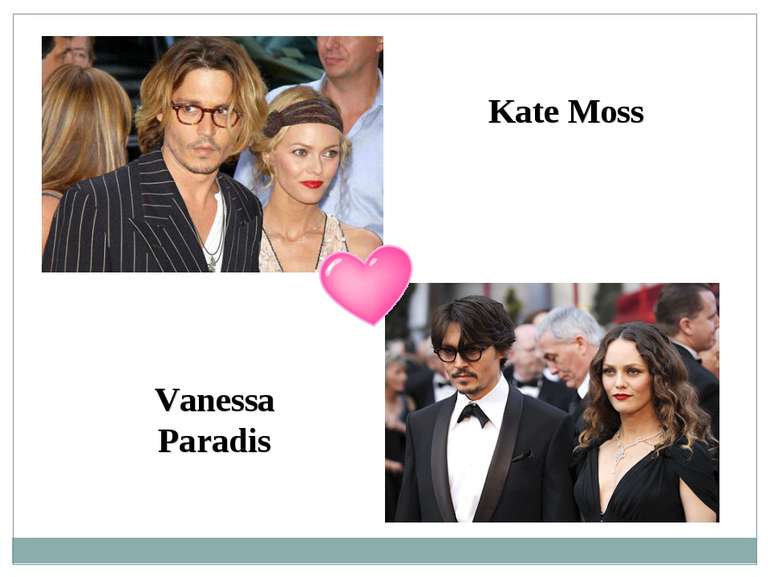 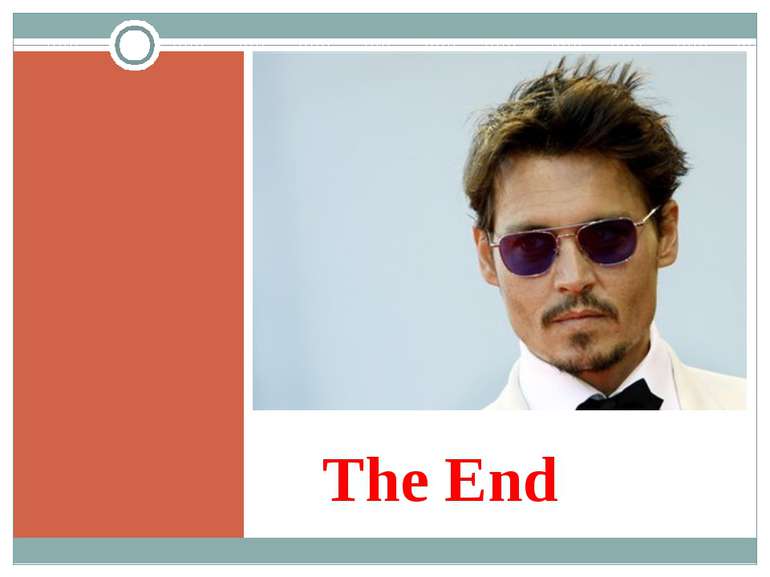 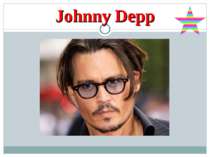 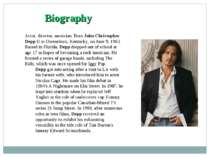 Вiography Actor, director, musician. Born John Christopher Depp II in Owensboro, Kentucky, on June 9, 1963. Raised in Florida, Depp dropped out of school at age 17 in hopes of becoming a rock musician. He fronted a series of garage bands, including The Kids, which was once opened for Iggy Pop. Depp got into acting after a visit to LA with his former wife, who introduced him to actor Nicolas Cage. He made his film debut in 1984's A Nightmare on Elm Street. In 1987, he leapt into stardom when he replaced Jeff Yagher in the role of undercover cop Tommy Hanson in the popular Canadian-filmed TV series 21 Jump Street. In 1990, after numerous roles in teen films, Depp received an opportunity to exhibit his exhausting versatility in the title role of Tim Burton's fantasy Edward Scissorhands. 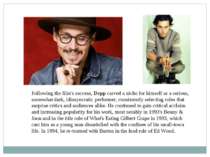 Following the film's success, Depp carved a niche for himself as a serious, somewhat dark, idiosyncratic performer, consistently selecting roles that surprise critics and audiences alike. He continued to gain critical acclaim and increasing popularity for his work, most notably in 1993's Benny & Joon and in the title role of What's Eating Gilbert Grape in 1993, which cast him as a young man dissatisfied with the confines of his small-town life. In 1994, he re-teamed with Burton in the lead role of Ed Wood. 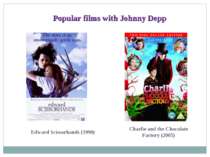 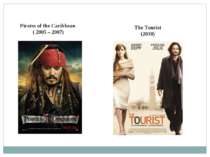 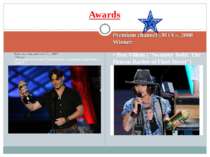 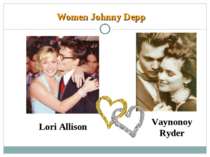 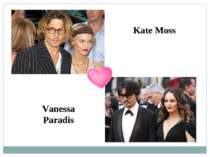 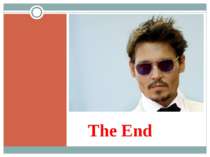