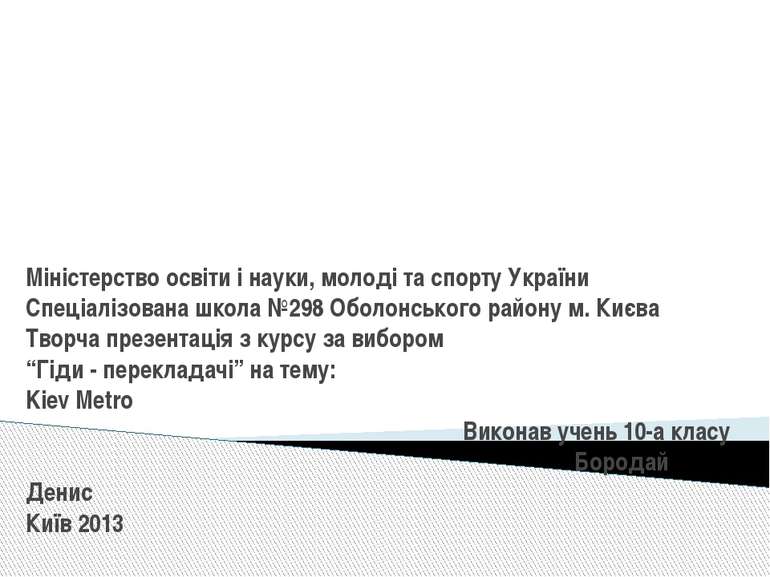 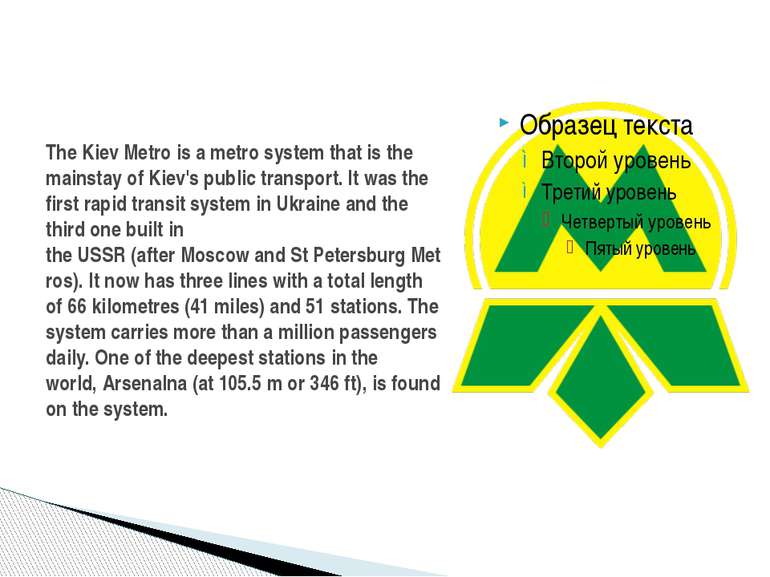 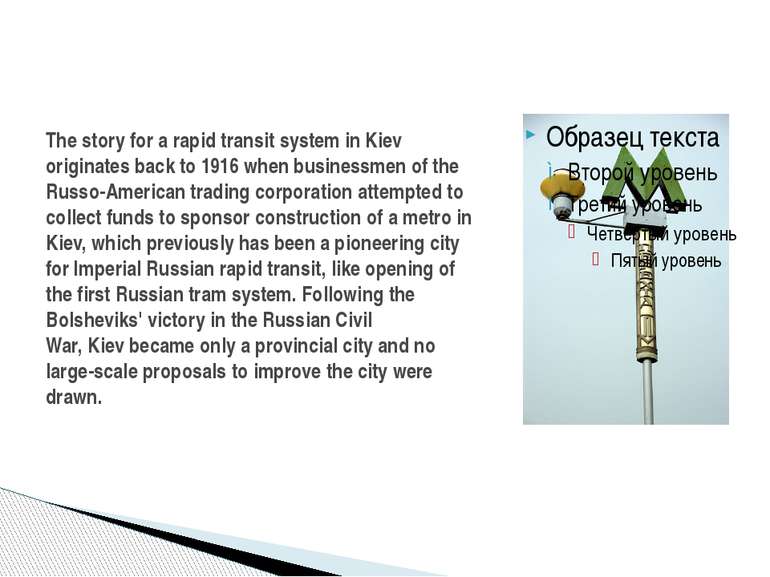 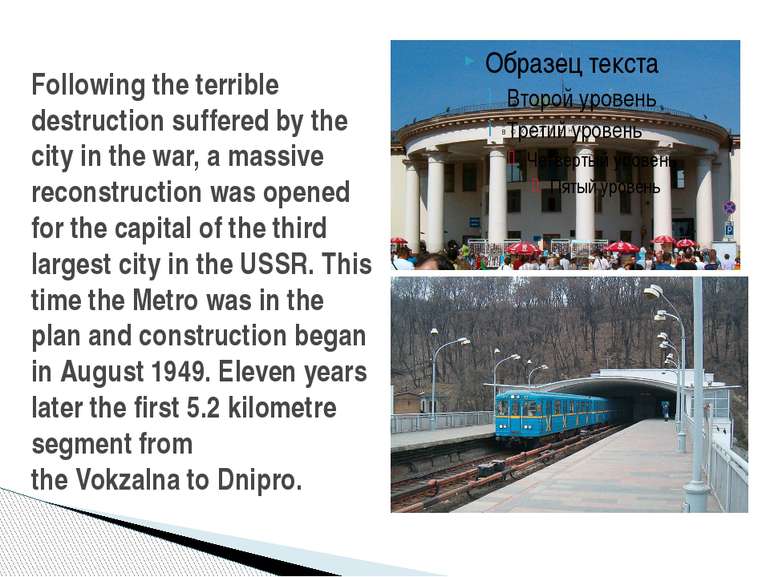 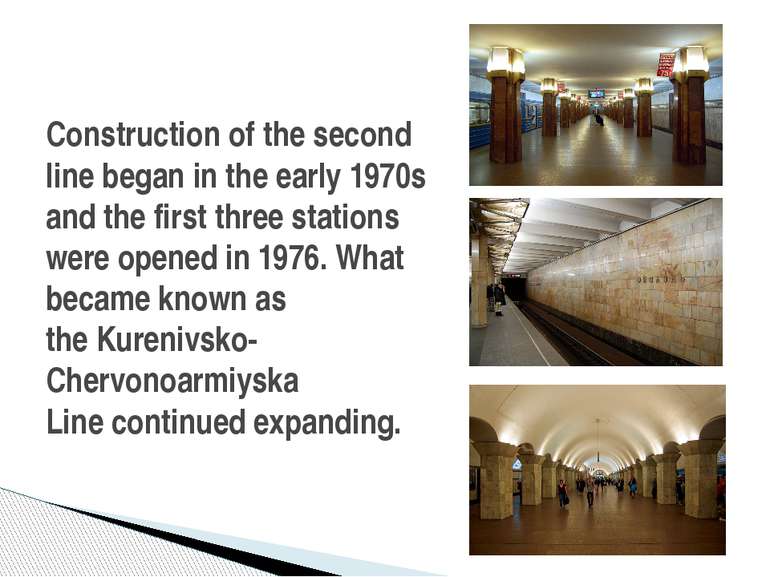 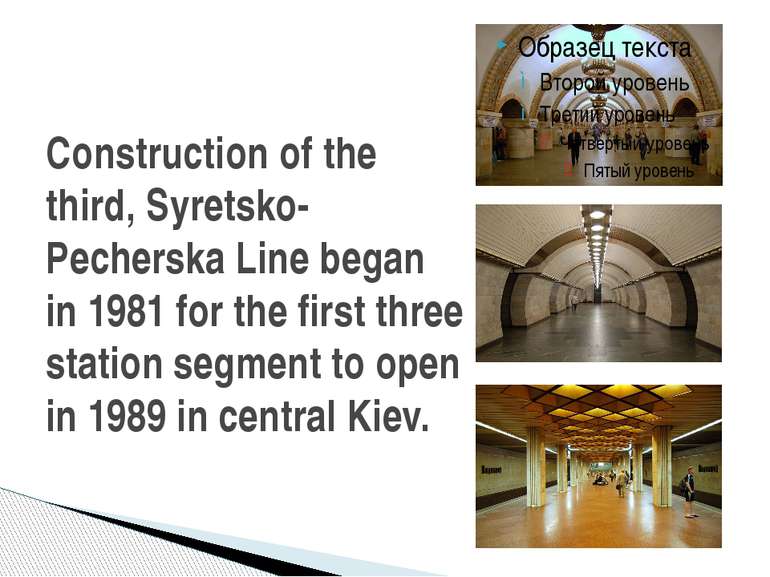 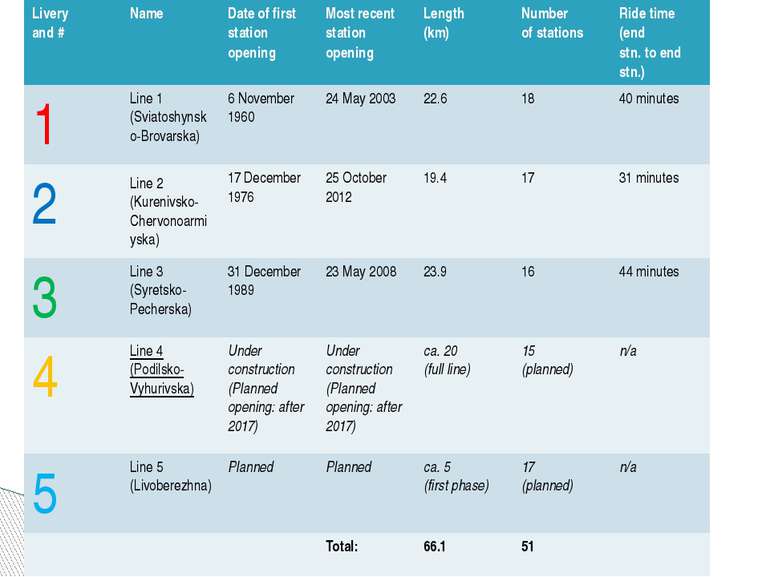 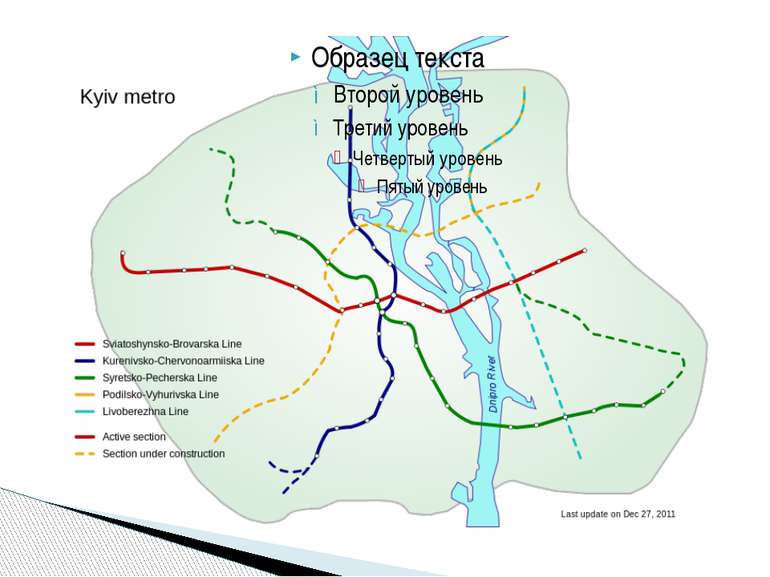 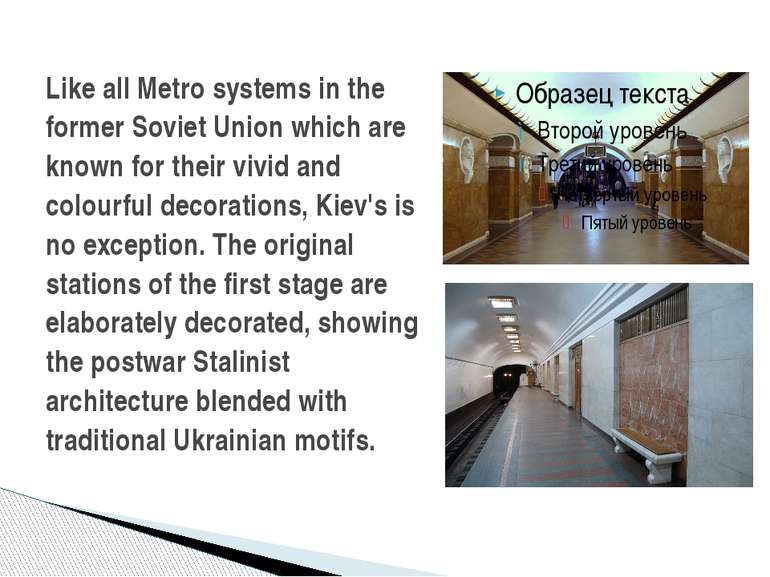 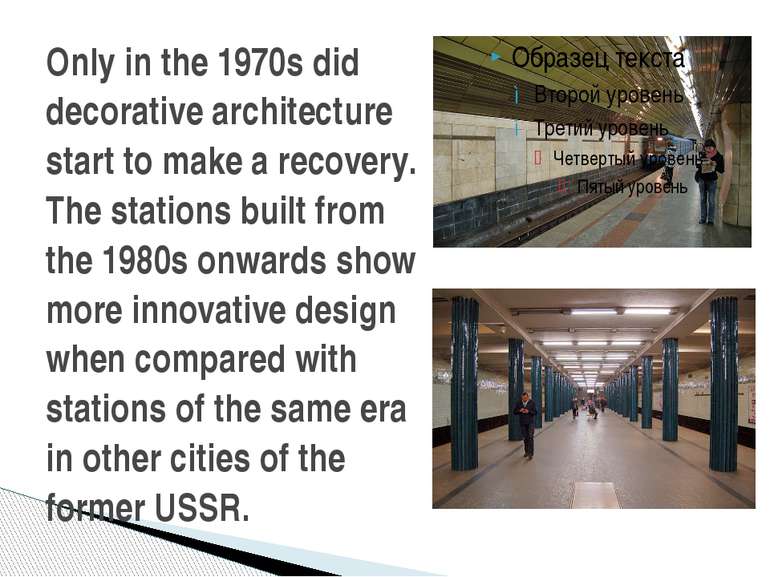 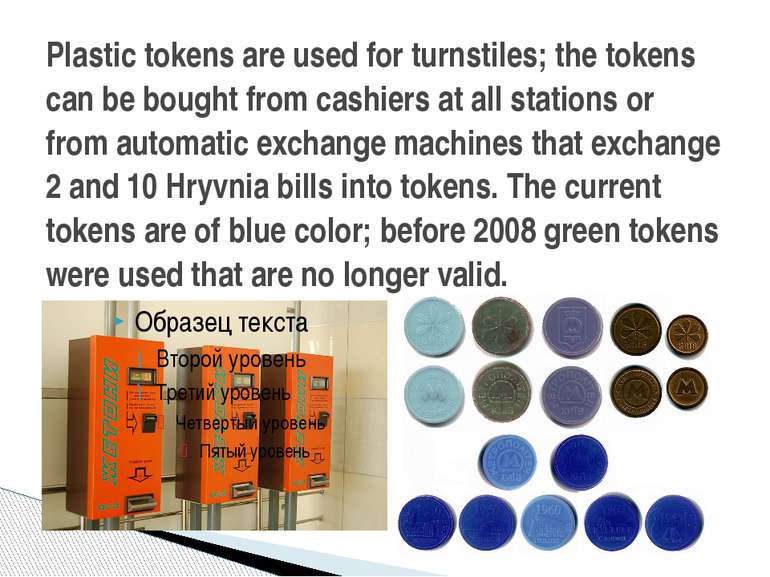 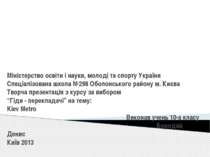 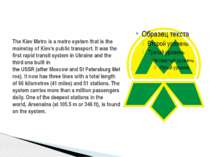 The Kiev Metro is a metro system that is the mainstay of Kiev's public transport. It was the first rapid transit system in Ukraine and the third one built in the USSR (after Moscow and St Petersburg Metros). It now has three lines with a total length of 66 kilometres (41 miles) and 51 stations. The system carries more than a million passengers daily. One of the deepest stations in the world, Arsenalna (at 105.5 m or 346 ft), is found on the system. 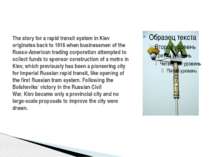 The story for a rapid transit system in Kiev originates back to 1916 when businessmen of the Russo-American trading corporation attempted to collect funds to sponsor construction of a metro in Kiev, which previously has been a pioneering city for Imperial Russian rapid transit, like opening of the first Russian tram system. Following the Bolsheviks' victory in the Russian Civil War, Kiev became only a provincial city and no large-scale proposals to improve the city were drawn. 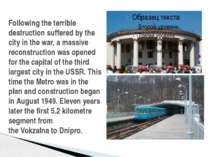 Following the terrible destruction suffered by the city in the war, a massive reconstruction was opened for the capital of the third largest city in the USSR. This time the Metro was in the plan and construction began in August 1949. Eleven years later the first 5.2 kilometre segment from the Vokzalna to Dnipro. 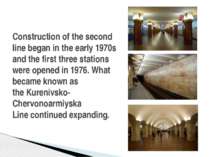 Construction of the second line began in the early 1970s and the first three stations were opened in 1976. What became known as the Kurenivsko-Chervonoarmiyska Line continued expanding. 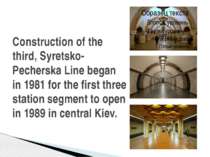 Construction of the third, Syretsko-Pecherska Line began in 1981 for the first three station segment to open in 1989 in central Kiev. 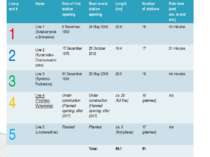 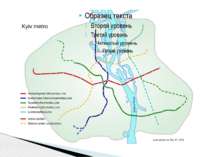 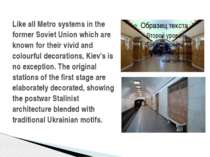 Like all Metro systems in the former Soviet Union which are known for their vivid and colourful decorations, Kiev's is no exception. The original stations of the first stage are elaborately decorated, showing the postwar Stalinist architecture blended with traditional Ukrainian motifs. 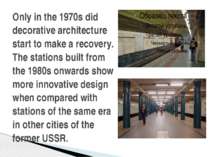 Only in the 1970s did decorative architecture start to make a recovery. The stations built from the 1980s onwards show more innovative design when compared with stations of the same era in other cities of the former USSR. 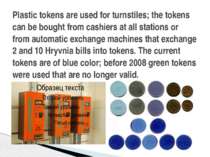 Plastic tokens are used for turnstiles; the tokens can be bought from cashiers at all stations or from automatic exchange machines that exchange 2 and 10 Hryvnia bills into tokens. The current tokens are of blue color; before 2008 green tokens were used that are no longer valid. 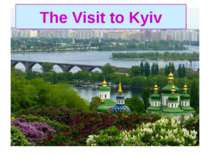 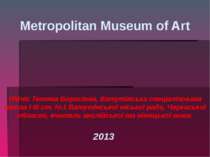 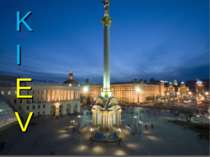