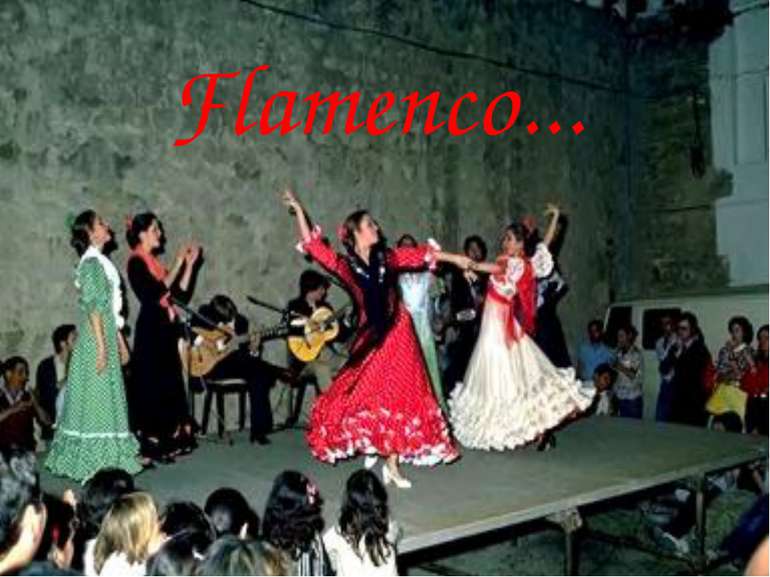 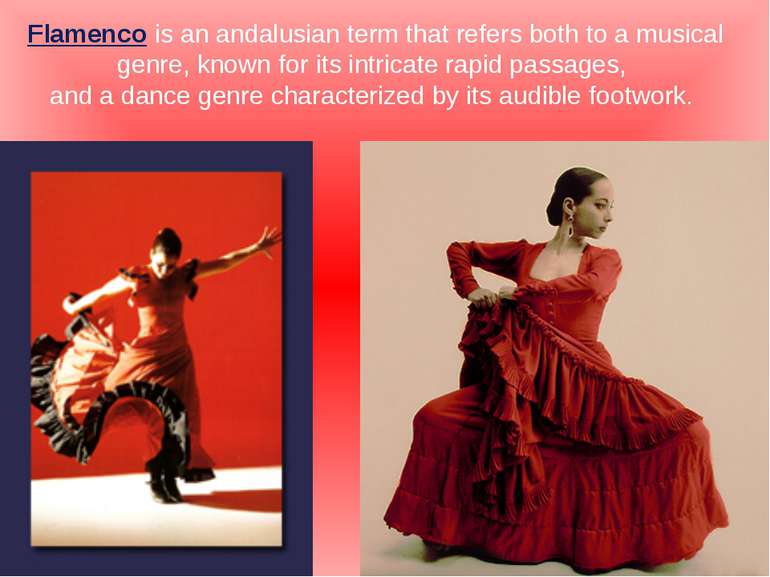 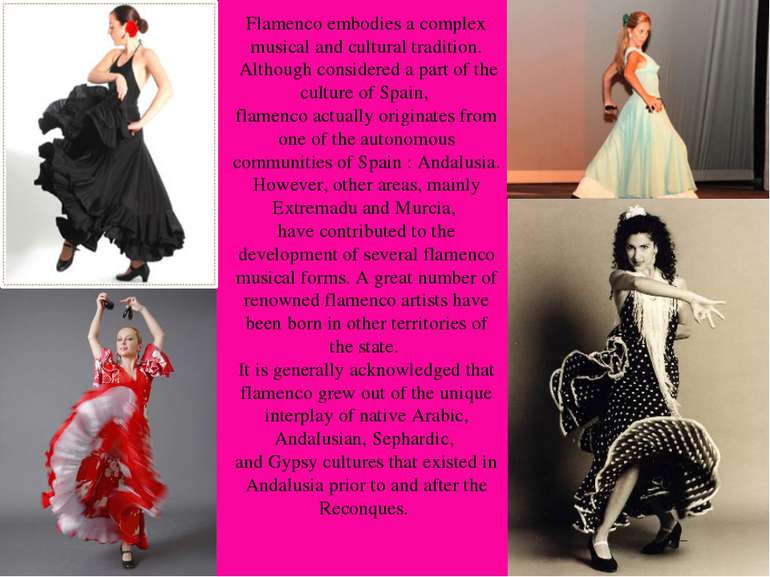 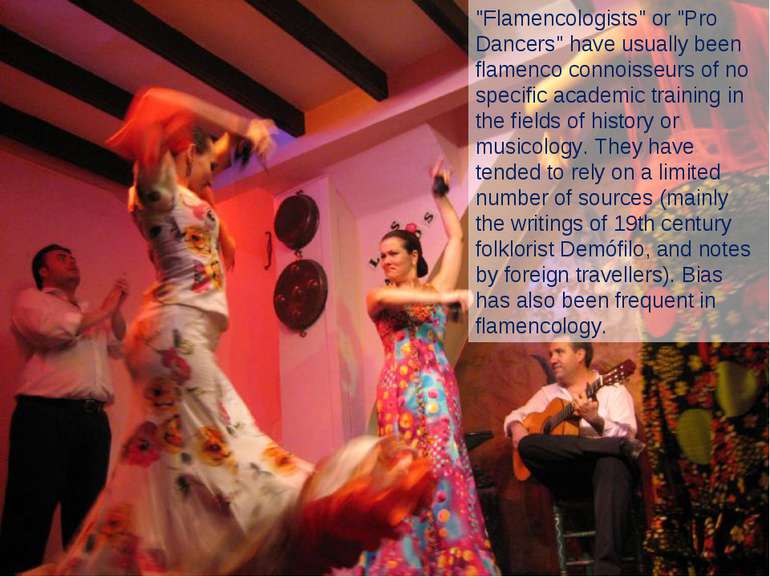 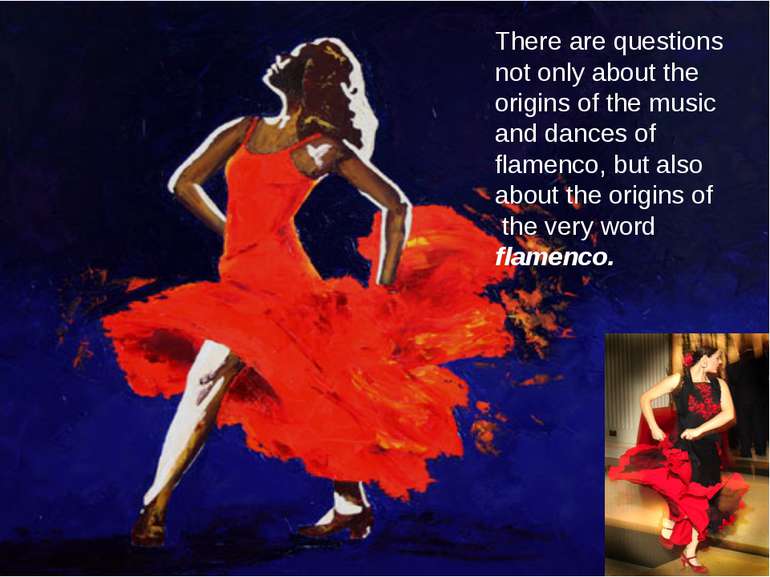 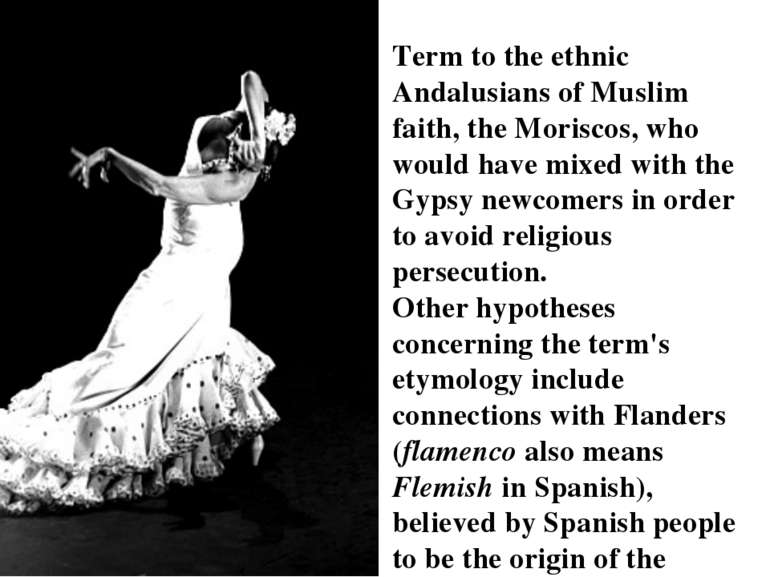 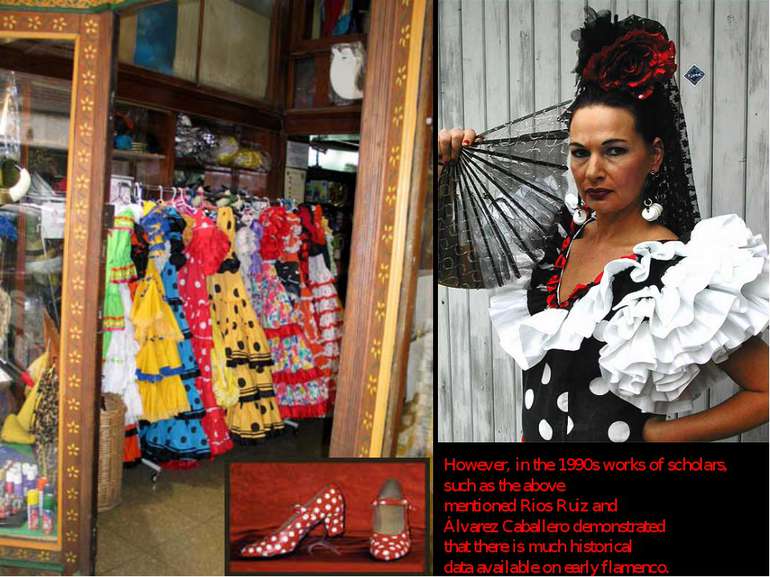 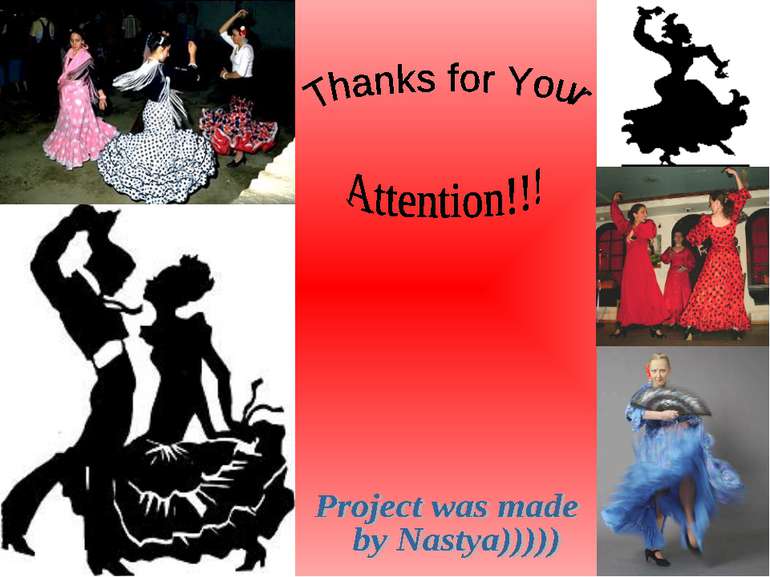 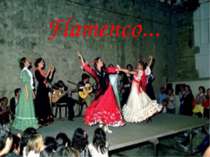 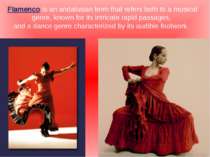 Flamenco is an andalusian term that refers both to a musical genre, known for its intricate rapid passages, and a dance genre characterized by its audible footwork. 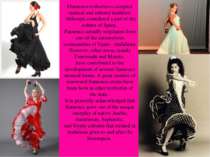 Flamenco embodies a complex musical and cultural tradition. Although considered a part of the culture of Spain, flamenco actually originates from one of the autonomous communities of Spain : Andalusia. However, other areas, mainly Extremadu and Murcia, have contributed to the development of several flamenco musical forms. A great number of renowned flamenco artists have been born in other territories of the state. It is generally acknowledged that flamenco grew out of the unique interplay of native Arabic, Andalusian, Sephardic, and Gypsy cultures that existed in Andalusia prior to and after the Reconques. 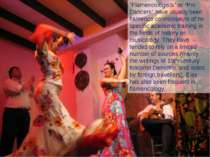 "Flamencologists" or "Pro Dancers" have usually been flamenco connoisseurs of no specific academic training in the fields of history or musicology. They have tended to rely on a limited number of sources (mainly the writings of 19th century folklorist Demófilo, and notes by foreign travellers). Bias has also been frequent in flamencology. 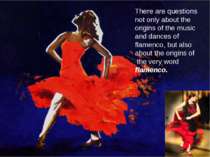 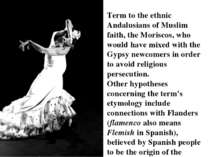 Term to the ethnic Andalusians of Muslim faith, the Moriscos, who would have mixed with the Gypsy newcomers in order to avoid religious persecution. Other hypotheses concerning the term's etymology include connections with Flanders (flamenco also means Flemish in Spanish), believed by Spanish people to be the origin of the Gypsies, or the flamante (ardent) execution by the performers, or the flamingos. 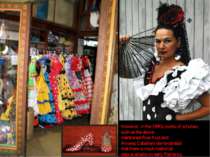 However, in the 1990s works of scholars, such as the above mentioned Rios Ruiz and Álvarez Caballero demonstrated that there is much historical data available on early flamenco. 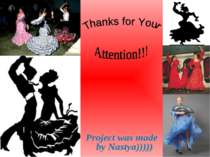 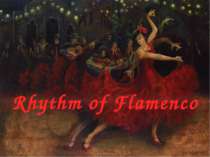