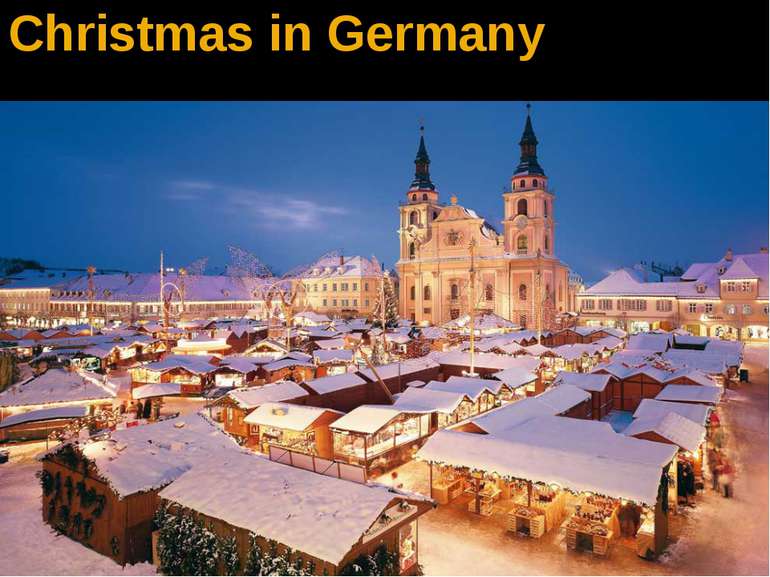 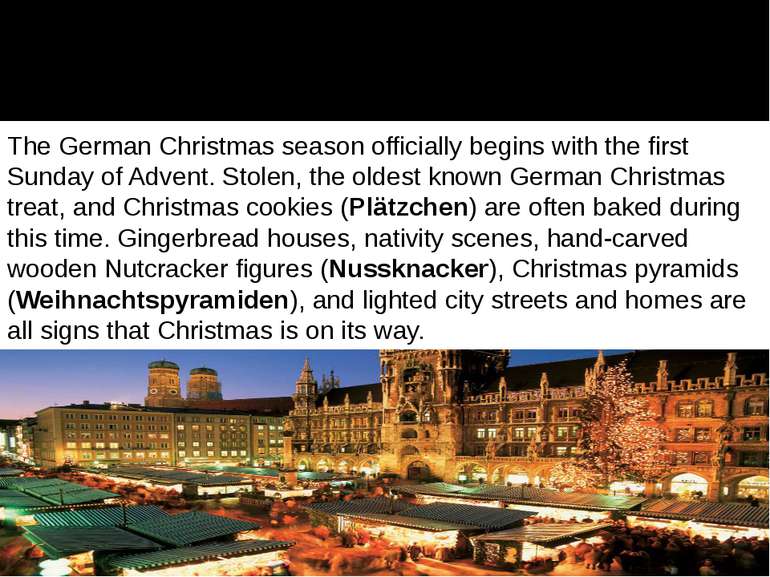 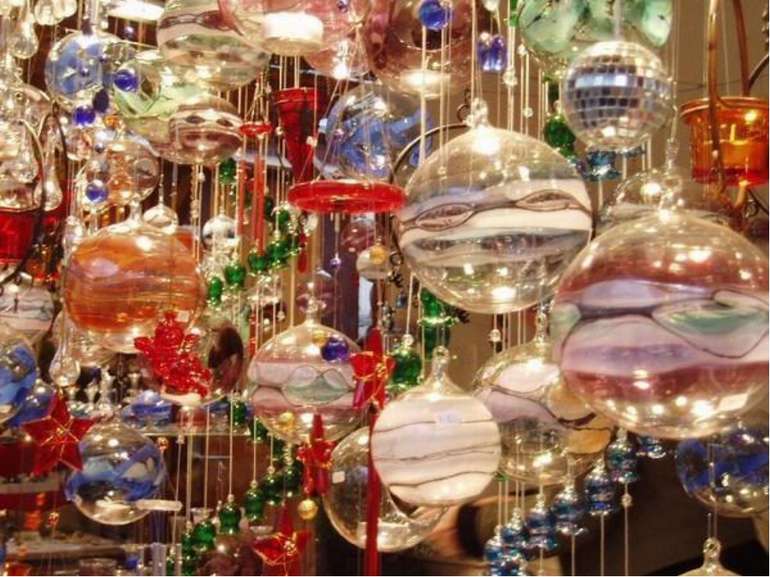 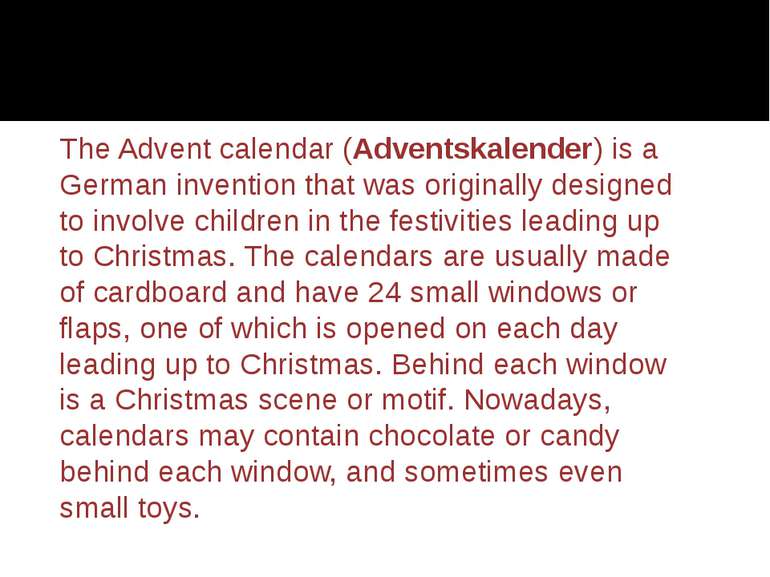 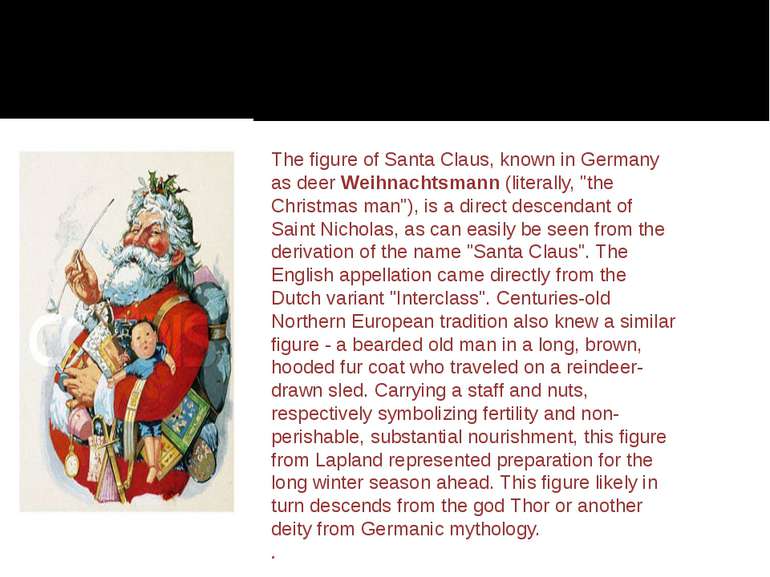 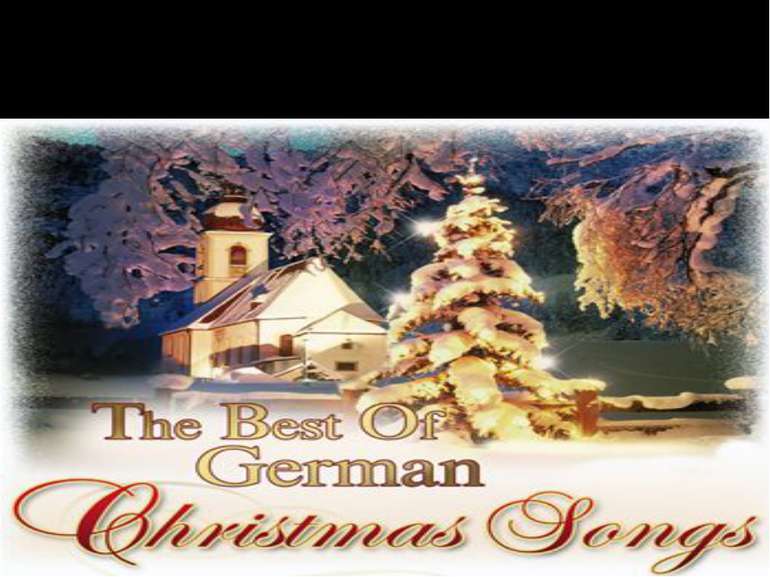 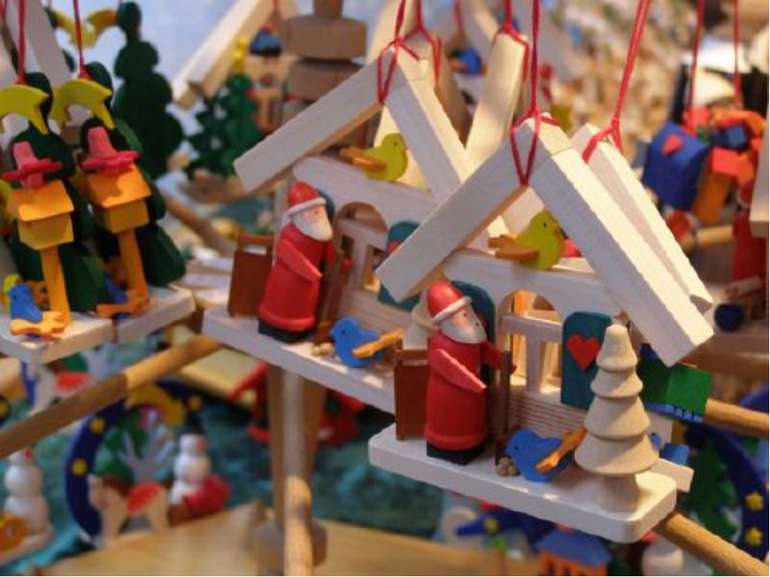 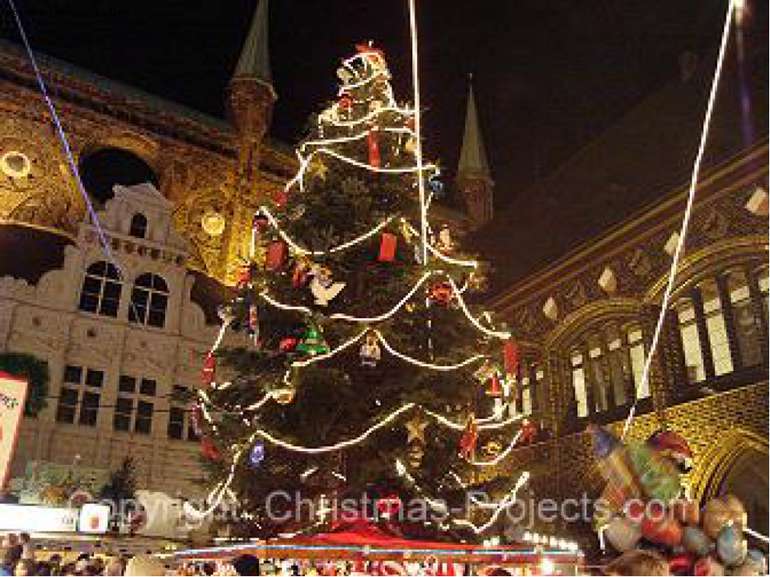 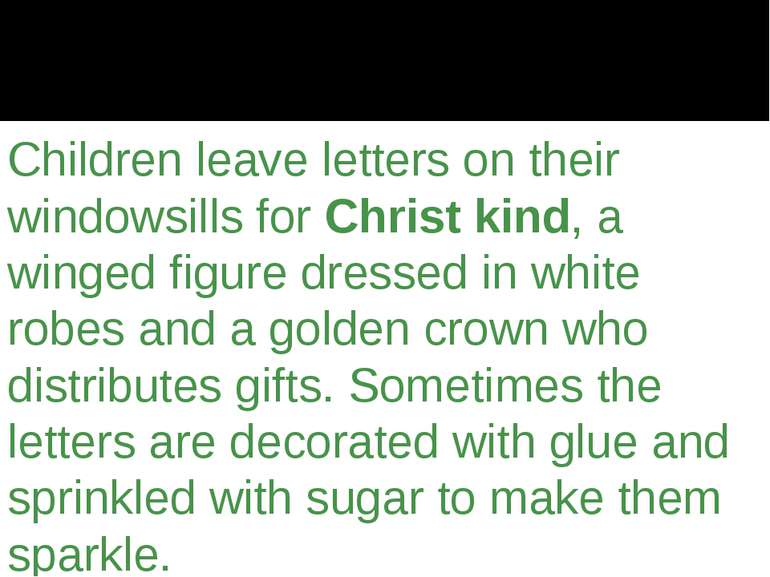 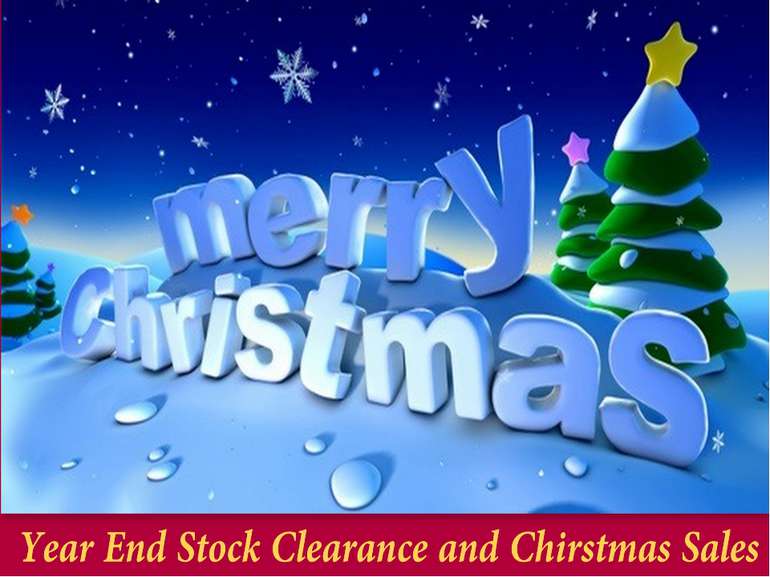 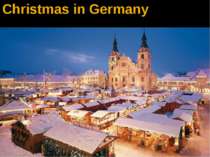 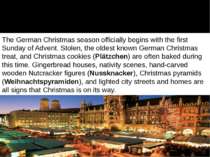 The German Christmas season officially begins with the first Sunday of Advent. Stolen, the oldest known German Christmas treat, and Christmas cookies (Plätzchen) are often baked during this time. Gingerbread houses, nativity scenes, hand-carved wooden Nutcracker figures (Nussknacker), Christmas pyramids (Weihnachtspyramiden), and lighted city streets and homes are all signs that Christmas is on its way. 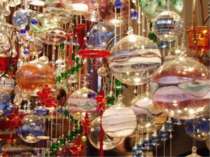 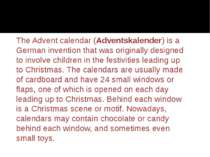 The Advent calendar (Adventskalender) is a German invention that was originally designed to involve children in the festivities leading up to Christmas. The calendars are usually made of cardboard and have 24 small windows or flaps, one of which is opened on each day leading up to Christmas. Behind each window is a Christmas scene or motif. Nowadays, calendars may contain chocolate or candy behind each window, and sometimes even small toys. 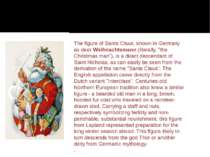 The figure of Santa Claus, known in Germany as deer Weihnachtsmann (literally, "the Christmas man"), is a direct descendant of Saint Nicholas, as can easily be seen from the derivation of the name "Santa Claus". The English appellation came directly from the Dutch variant "Interclass". Centuries-old Northern European tradition also knew a similar figure - a bearded old man in a long, brown, hooded fur coat who traveled on a reindeer-drawn sled. Carrying a staff and nuts, respectively symbolizing fertility and non-perishable, substantial nourishment, this figure from Lapland represented preparation for the long winter season ahead. This figure likely in turn descends from the god Thor or another deity from Germanic mythology. . 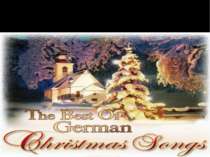 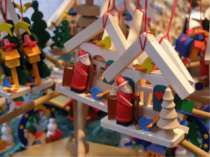 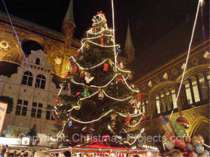 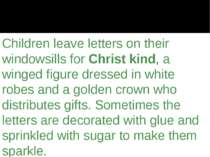 Children leave letters on their windowsills for Christ kind, a winged figure dressed in white robes and a golden crown who distributes gifts. Sometimes the letters are decorated with glue and sprinkled with sugar to make them sparkle. 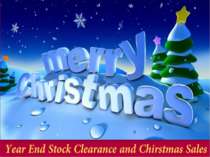 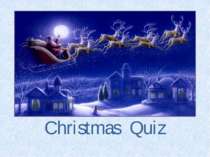 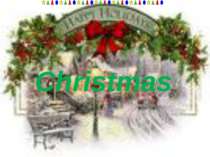 Christmas in the Wood 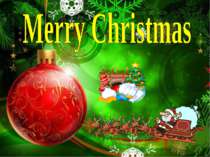 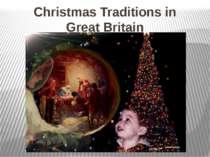 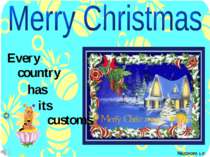 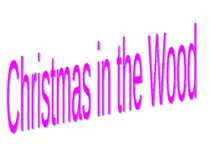 The tale: Christmas in the wood 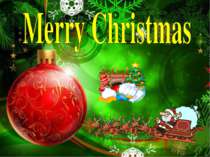 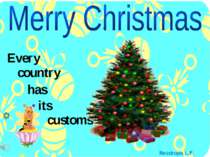 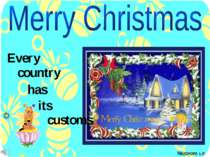 Christmas in Ukraine and other stuff 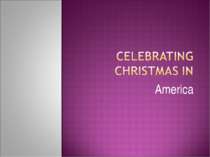 "Сelebrating Christmas in the USA"